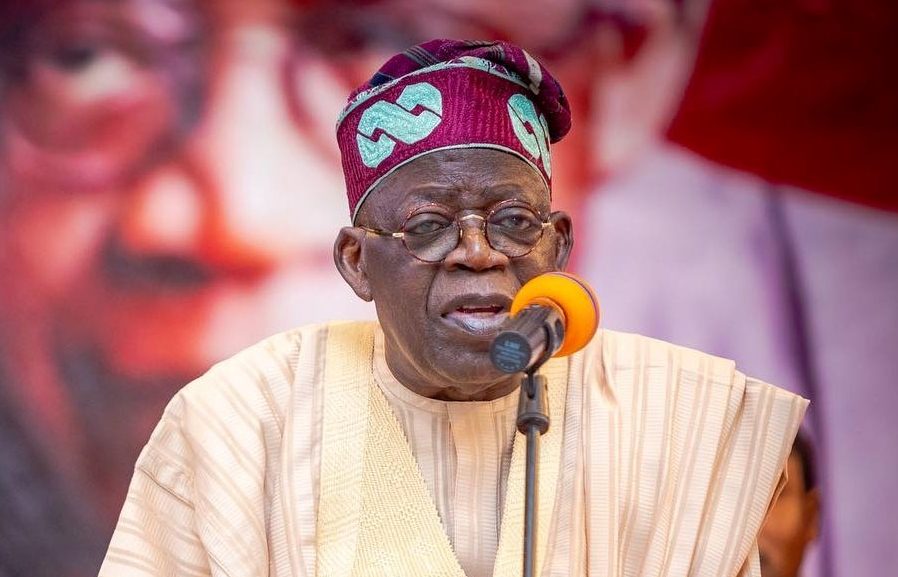 Four aggrieved national Assembly candidates contesting 2023 elections on the platform of the New Nigeria Peoples Party in Osun State, on Monday, said their decision to back presidential candidate of the All Progressives Congress, Bola Tinubu, was an indication of NNPP’s collapsed structure in the state.

This was contained in a press release signed by the leader of the group, Clement Bamigbola, in reaction to the statement credited to the state caretaker chairman of the party, Abdusalam Abiola, who had earlier alleged that the four candidates that declared support for Tinubu, were like liabilities that would not be missed by the NNPP.

The release by the aggrieved candidates further read in parts, “Our decision to support Asiwaju Bola Tinubu in the 2023 general elections serves as evidence of the Osun NNPP’s imminent collapse.

“It is unfortunate to see the so-called acting chairman referring to the party candidates as irrelevant members. It shows the man in question knows nothing about politics. As at today, NNPP is dead in Osun state.” 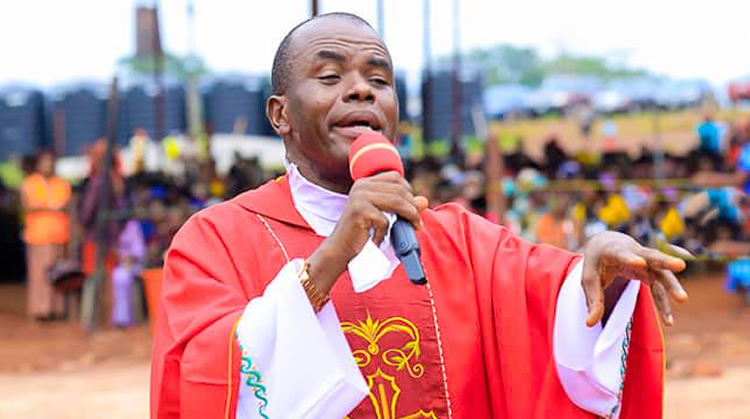 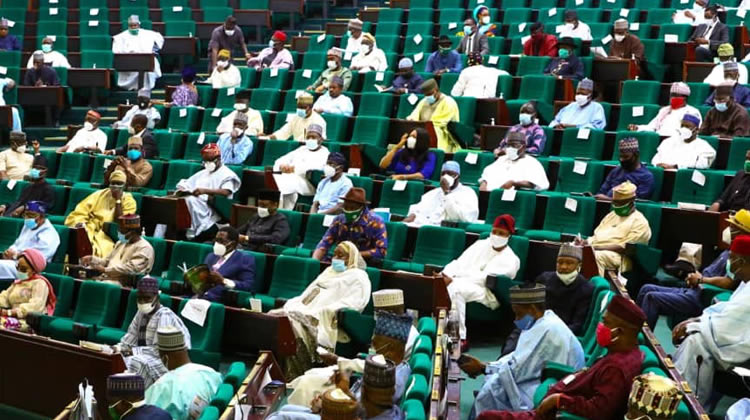 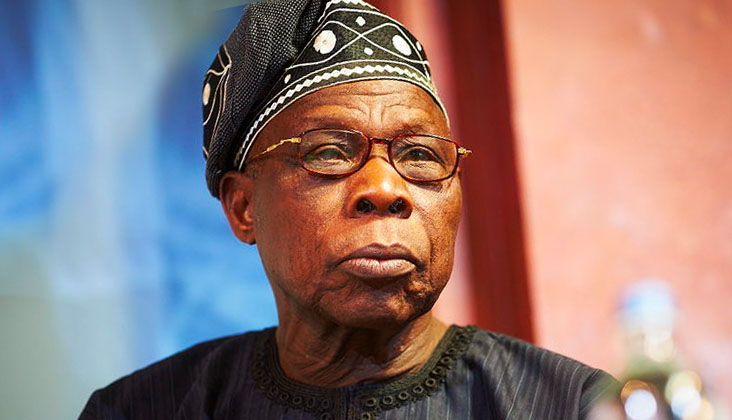 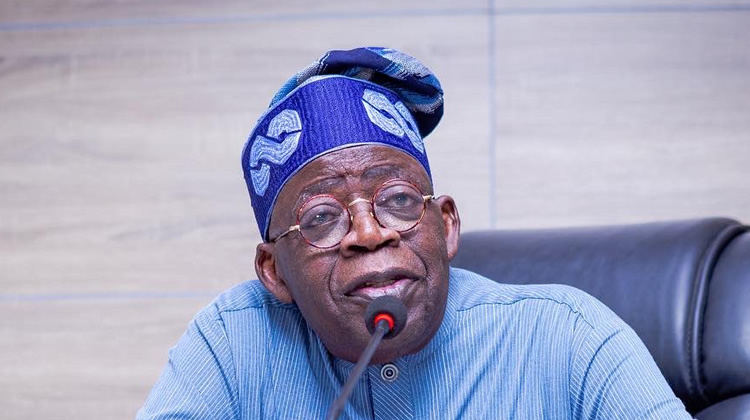 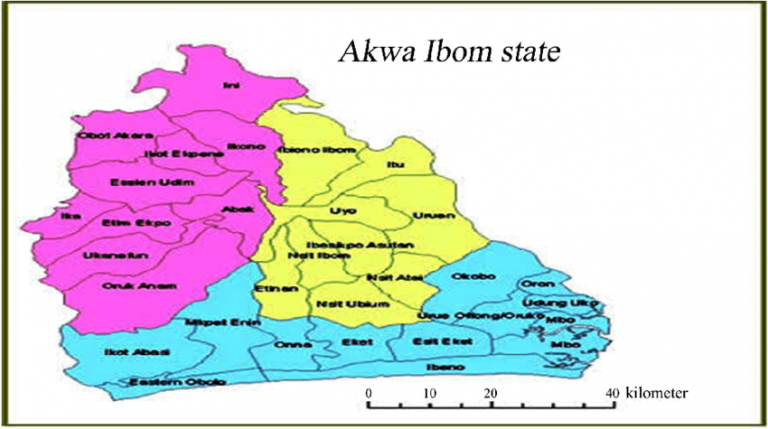 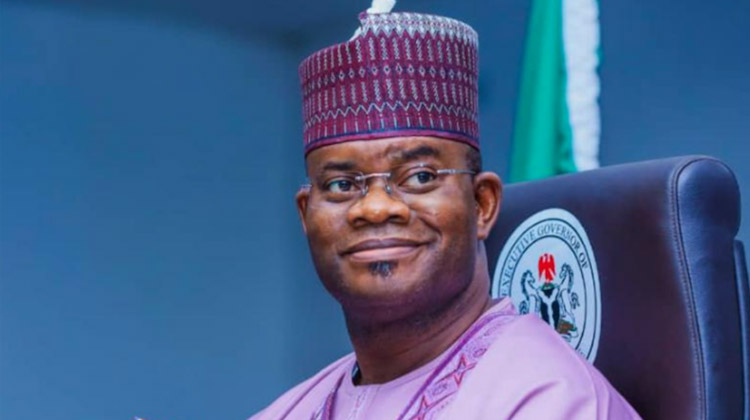