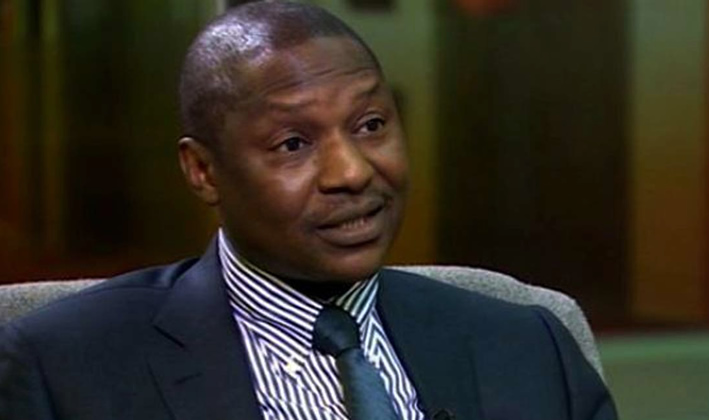 The Federal Government, on Wednesday, said the National Drug Law Enforcement Agency, incinerated the N194bn worth of cocaine it seized from a drug racket because it is not a drug dealer. Therefore, the substance had no economic value to it.

Attorney-General of the Federation and Minister of Justice, Abubakar Malami, explained this to State House Correspondents shortly after the weekly Council meeting chaired by the President, Major General Muhammadu Buhari (retd.).

Malami argued that although a small portion of the substance was retained as court evidence, the majority were set on fire because the government could not find any other legal use for it.

In what has been adjudged as the highest singular cocaine seizure in the NDLEA’s 32-year history, the anti-narcotics agency from September 18 – 19, 2022, carried out an operation that led to the seizure of 1,855 kilograms of cocaine (worth N194bn) from an Ikorodu warehouse in Lagos, arresting of five persons in the process.

The PUNCH reported the warehouse was raided, Sunday, September 18, 2022, while the barons were picked from hotels and their hideouts in various parts of Lagos between Sunday night and Monday, September 19.

On Tuesday, the NDLEA tweeted a video showing the seized drugs being set ablaze.

Asked why the agency resorted to burning especially when the cocaine could serve as an exhibit in court, the AGF said “they were burnt because we are not drug dealers, our obligation is to ensure that they are eliminated and stopped from circulating in the system. There should be evidence and the evidence are there, accordingly profiled before being destroyed.”

According to him, not all the cargo was destroyed and the government cannot exchange cocaine for cash as that would also mean trading drugs.

He said, “Even the Chairman mentioned it, they retained a little to us in court, but destroyed most of it and was witnessed by the people that carried it. It was also in the news that was carried.

“Most of it was destroyed and I think somebody was saying why should they destroy something worth N194b, but if the government were to start trading that, we’ll become drug dealers as well. We cannot derive an economic benefit from it, but to destroy it, because you don’t want drugs circulating.” 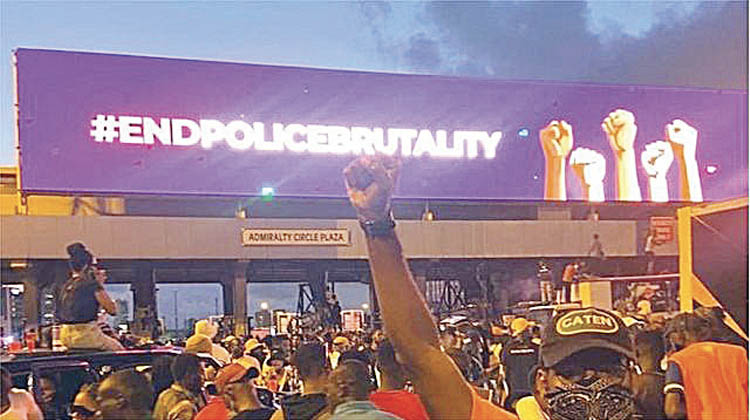 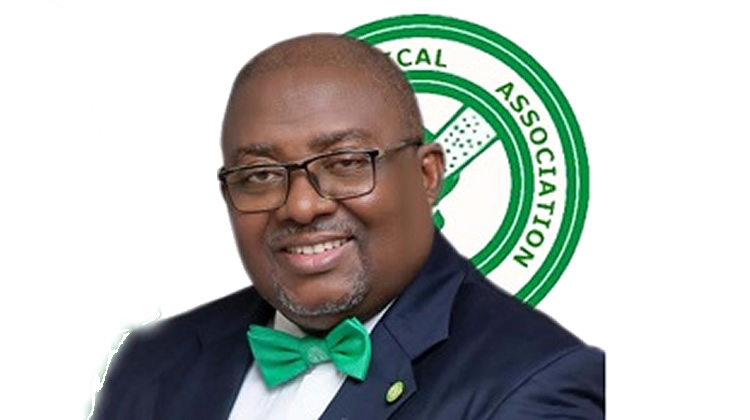 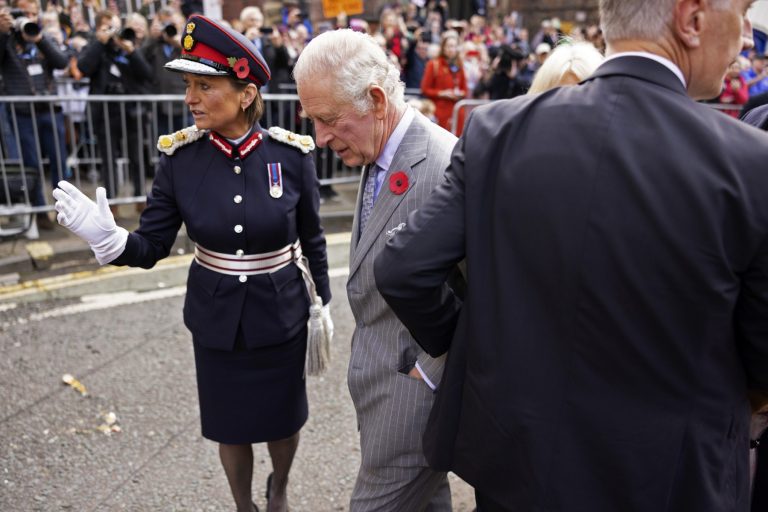 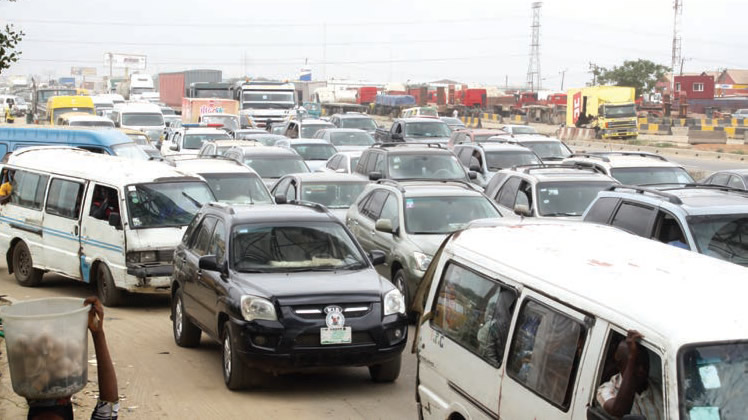 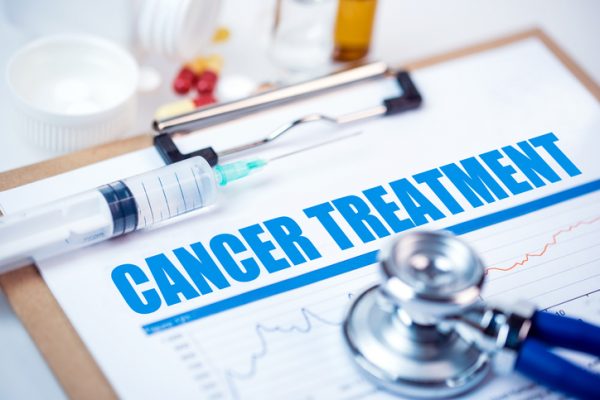