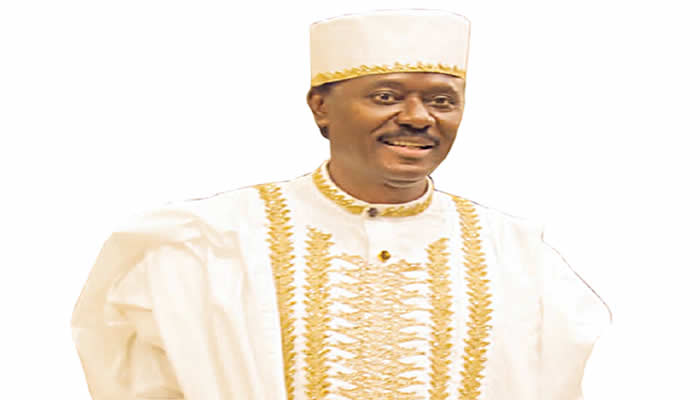 Former Presidential candidate and interim government campaigner, Rev Chris Okotie, has advanced reasons why Nigeria must jettison the presidential system of government and adopt Aboriginal Democracy, which he claimed, is the best option for Nigeria.

In an interview with Ray Power 100.5 FM monitored in Lagos State, Okotie said the country needs to shift its governance paradigm if the ongoing transition programme was to produce a positive outcome.

Okotie was speaking to the radio station on the occasion of International Democracy Day recently.

He reiterated his position that the Presidential system of government has not met the expectations of Nigerians.

“We must find the solution now, where our democracy is no longer governed by political parties, but by Nigerians themselves. That’s what I was referring to as Aboriginal Democracy; taking democracy back to the people- government, from the people, for the people with the people as a mechanical instrumentality for the crystalization of a new Nigeria,” Okotie explained.

Responding to questions about how to fix the fault -lines in our polity, the cleric said that the presidential system created a range of complex problems, and elevated corruption to an institution of Byzantine complexity, and therefore, must be jettisoned.

In its stead, he proposed restructuring that is all-inclusive, involving all political tendencies and cultural realities.

He noted, however, that the present constitution was contrived by the departing military rulers in 1999 and imposed on the people, which was why our political differences persist.

Therefore, to circumvent the problem, he argued, Nigerians should accept aboriginal democracy which would be constituted under an interim government whereby, all Nigerians would have their wishes for a level playing field accommodated under an atmosphere of equity, peace, and justice.

Okotie concluded that, for Nigerians to expect any dramatic change in their lives after the 2023 general election, based on the existing constitution, is an unrealistic expectation that would result in a monumental post-election crisis. 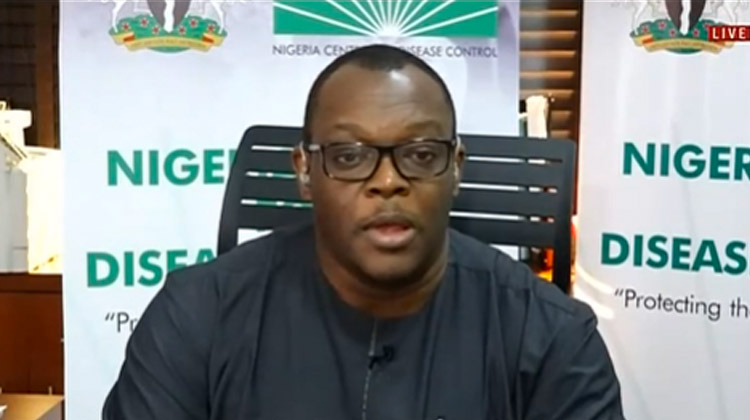 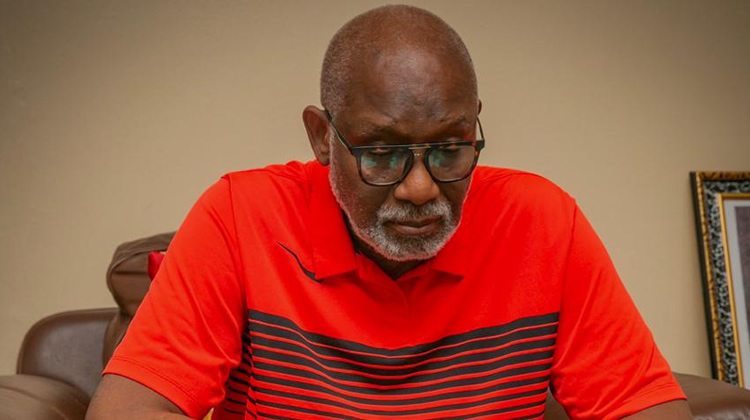 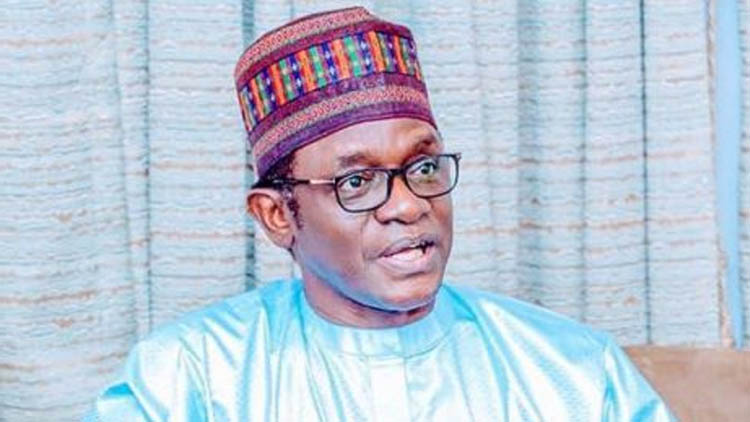 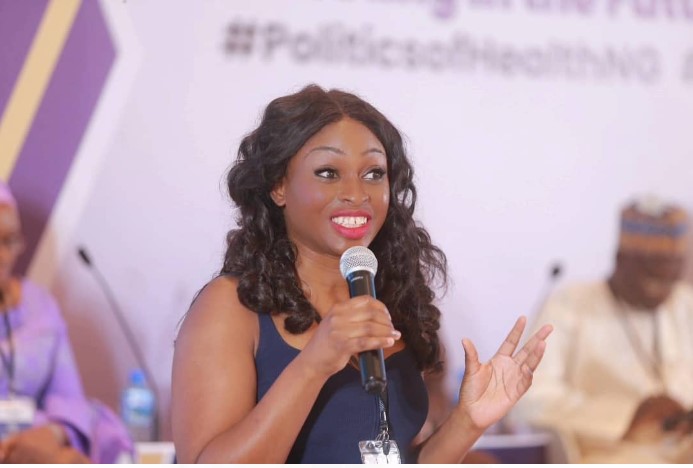 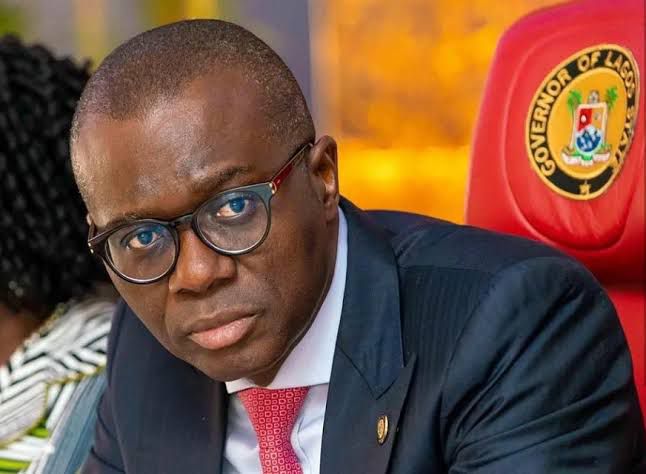 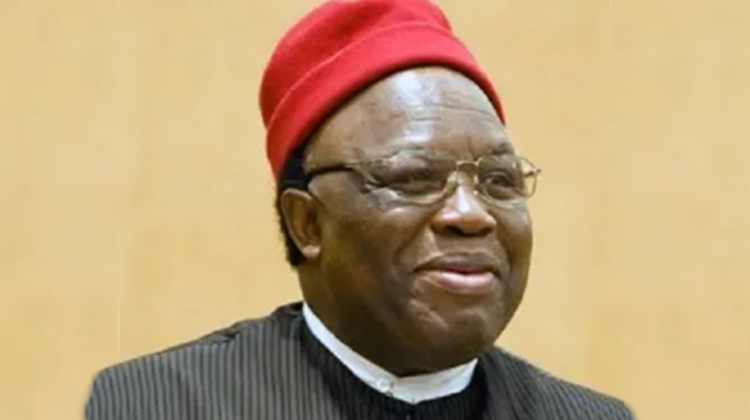