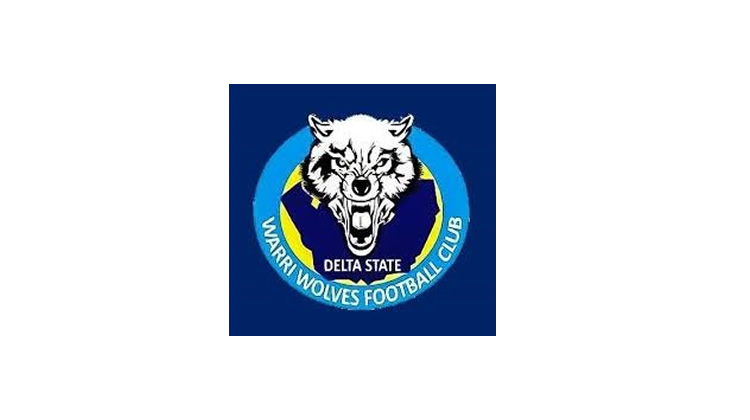 The management of Warri Wolves FC led by Moses Etu was on Monday dissolved with immediate effect.

This was contained in a statement signed by the Chairman, Delta State Sports Commission, Tonobok Okowa, and made available to journalists in Warri.

According to the statement, Neville Ambekederemo has been appointed the new chairman of the club and takes over the affairs of the club immediately.

Okowa also directed that every property belonging to Warri Wolves be handed over to Ambekederemo.

The DSSC boss however thanked Etu and his management team for their services over the years and wished them well in their future endeavours.

Etu was a two-time Chairman of Warri Wolves and led the team out of relegation in 2020, but the Seasiders were relegated the next season, with the Oil City Landlords failing to gain promotion last season, after finishing behind eventual Group B2 winners Bayelsa United. 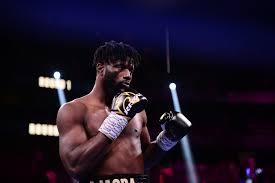 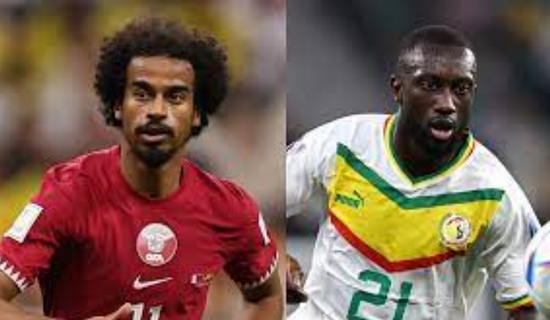 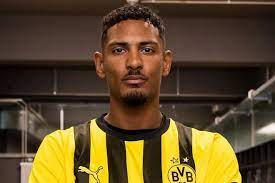 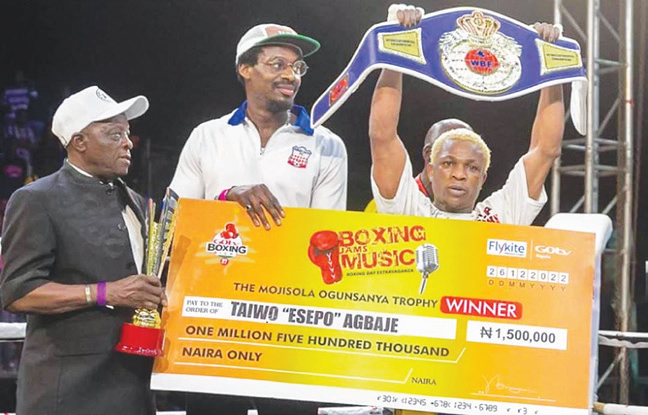 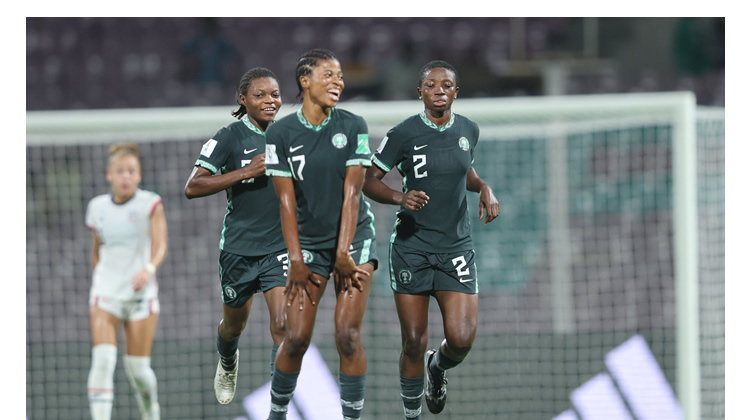 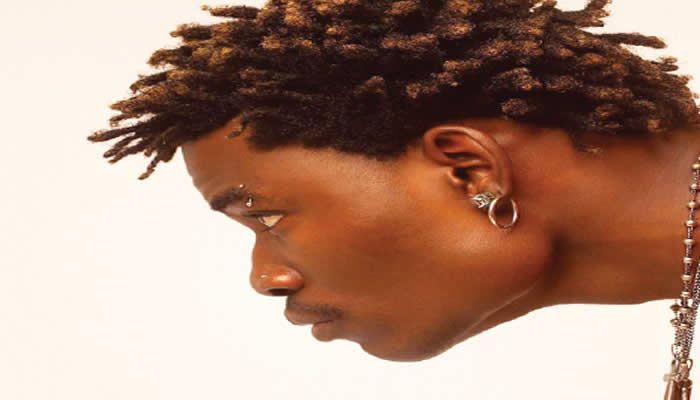