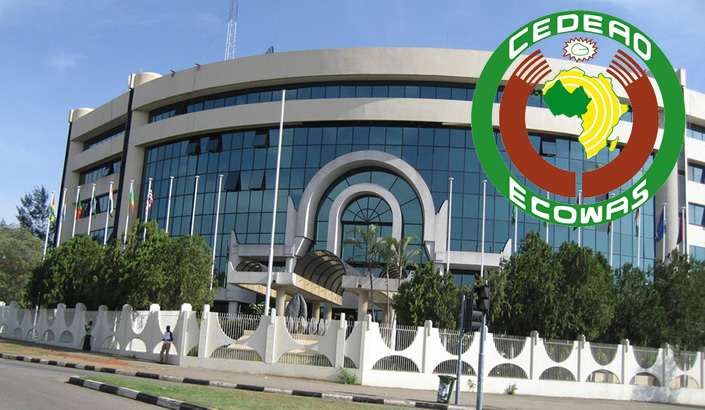 Some Togolese living in Nigeria converged on the George V Road, Lagos, on Saturday to protest their President, Faure Gnassingbé’s 17-year reign.

The protesters, who stormed the Economic Community of West Africa States Lagos Liaison Office on George V Road with placards, lamented the poor condition of their families back home.

The protesters lamented that the president’s father, Gnassingbé Eyadéma, ruled Togo for 42 years while his son, Faure, had been ruling since 2005.

They accused the Gnassingbé family of making Togo presidency a family inheritance.

Some of the inscriptions on the placards included; “Faure Gnassingbé 4 Illegitimate and Illegal Mandates”; “Save political prisoners dying in jail” and “We cannot breathe.”

The Lagos State Chairman of Togolese residents in Nigeria, Bayo Amid, said Togo did not practise democracy, lamenting that their people had been jailed for speaking out.

“It is ridiculous to say it is democracy to have a father and son ruling a country for more than 50 years. There is no limit to their rule and no opposition because they have been jailed. People cannot protest inside the country,” he said.

The Oyo State Chairman of the group, Wasiu Akeem, lamented that there was no freedom in Togo.

He said, “59 years for one family is too much. We cannot compare it to Nigeria here where there had been multiple presidents from different families since 1963. If you go to our country now, there is no freedom.”

Their demands were recorded by a representative from the ECOWAS Liaison Office, with the promise that they would be looked into. 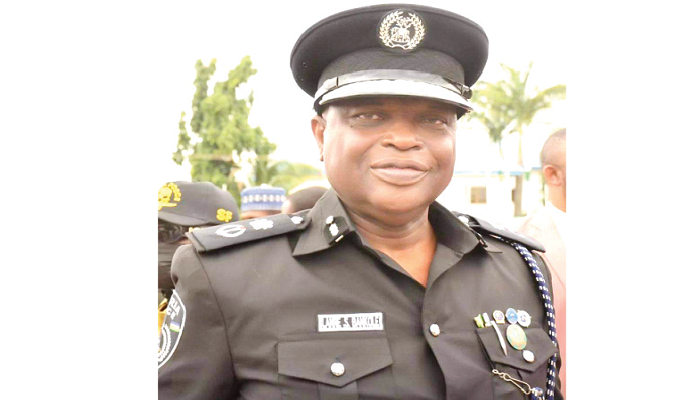 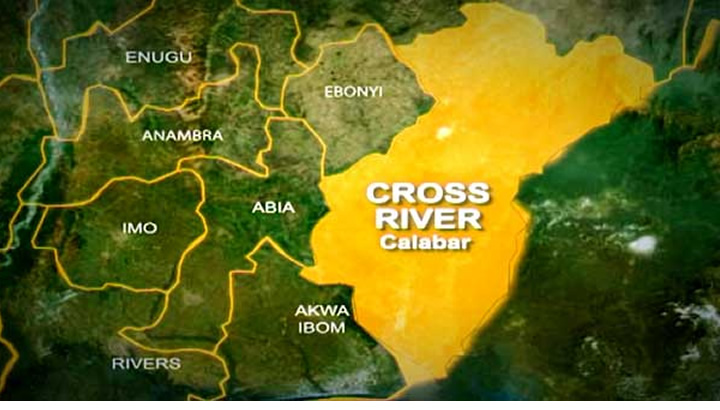 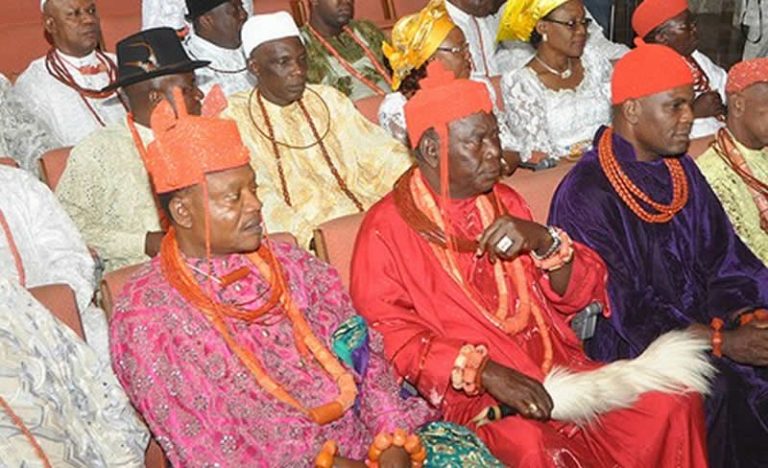