Share on Facebook Share on Twitter
The immediate Past President of National Association of Itsekiri Graduates and leader of a Niger-Delta interest group, Edema Oritsetimeyin, has refuted media reports that the Olu of Warri, His Majesty, Ogiame Atuwatse III, owns Pipeline Infrastructure Nigeria Limited, one of the three companies that were recently awarded the pipeline surveillance contract by Nigeria National Petroleum Company Limited.
This was contained in a signed statement he issued and made available to journalists in Warri, Delta State, on Monday.
In the statement, Oritsetimeyin, who is also the National Publicity Secretary of Itsekiri Consultative Congress, listed the three Companies that were awarded the pipeline surveillance contract as, “Tantita Security Services Nigeria Limited, Maton Engineering Nigeria Limited, and Pipeline Infrastructure Nigeria Limited.”
The statement accused Commander of erstwhile Movement for Emancipation of Niger Delta, Chief Government Ekpemupolo popularly known as Tompolo of, “trying to disparage the integrity and the person of the Warri monarch, through various publications.”
It said, “While Tantita Security Services Nigeria Limited is owned by Tompolo, with Keston Pondi as one of the Directors, Maton Engineering Nigeria Limited is owned by Mathew Tonlagha, a foot soldier and strong ally of Tompolo. Pipeline Infrastructure is not owned by His Imperial Majesty Ogiame Atuwatse III, but only has business interest in it.”
Continuing, Oritsetimeyin, further distanced the Olu of Warri, from the multi-million naira oil pipeline surveillance contract, just as he also faulted the federal government’s award of a section of the contracts to Tompolo’s company despite his antecedent as an ex-militant leader with alleged animosity to the Itsekiri.
“Tompolo, despite claiming amnesty with the defunct MEND, has been alleged to be involved in various militant groups like the Niger Delta Avengers and recently, Creek Dragons. However, this has not stopped the NNPC from awarding a pipeline surveillance contract to his company,” he stated.
The statement read partly, “The past few days has seen deliberate falsehood being perpetrated by the mouthpiece of Tompolo and his Gbaramatu Juju Priest King in the name of a supposed investigation.
“As against the much publicised falsehood that His Majesty was awarded a contract through Pipeline Infrastructure Nigeria Limited, it is on record that the revered Warri monarch is neither a registered director or shareholder in Pipeline Infrastructure.
“It is also a deliberate falsehood to state that the pipeline infrastructure contract covers up to Akwa Ibom, when it ends in Rivers State, with the figures of 138 billion naira annually, wrong.
“It is on record that Atuwatse III, has been a serial entrepreneur and this endeared him to his in-law. It is also on record that the Itsekiri people of Warri Kingdom own oil wells, spread across Ondo, Edo and Delta states, making Warri Kingdom, the kingdom with the highest quantum of crude oil and gas in the nation.
“The Itsekiri people, have been rather too magnanimous to Tompolo and his King, despite the fact that it is on record that the people of Gbaramatu are customary tenants to the Warri Kingdom, as declared in Suit No. W/30/1962 and Suit No. SC 294/1970.
“Proverbs 30:15-16 says, ‘There are three things that are never satisfied, four that never say, Enough! The grave, the barren womb, land, which is never satisfied with water and fire, which never say, Enough,’ permit me to say the fifth thing that is never satisfied, is Tompolo.
“We wish to let Tompolo and his cohorts know that no amount of falsehood and character assassination on the person of His Imperial Majesty, Ogiame Atuwatse III, the Olu of Warri, can deter him from his mission to redefine the role of traditional rulers in Nigeria and bring Foreign Direct Investment to Warri Kingdom.
“We hope that the Delta State Government, the NNPC and the Federal Government, will do well to call Tompolo to order to avert any breakdown of law and order or hold Tompolo and his Gbaramatu King responsible, for any breakdown of law and order in the three Warri Local Government Areas or any other part of the Niger Delta.” 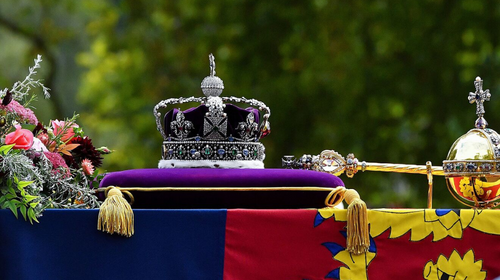 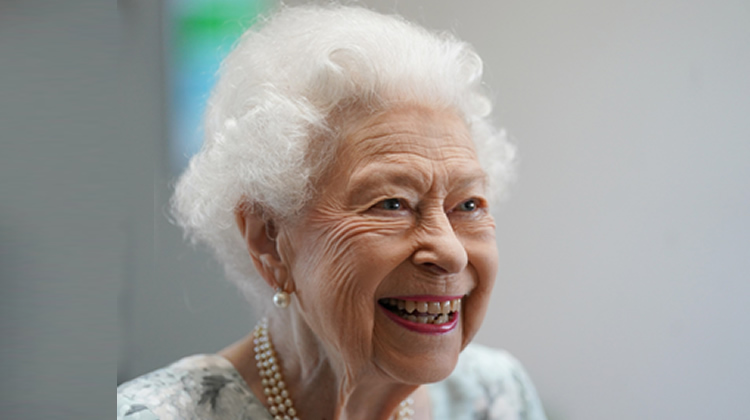 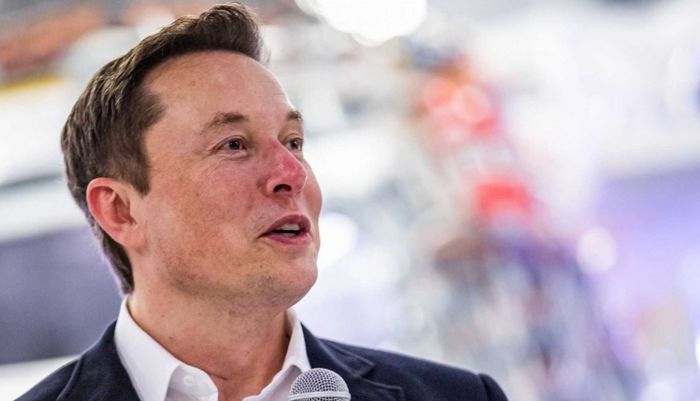 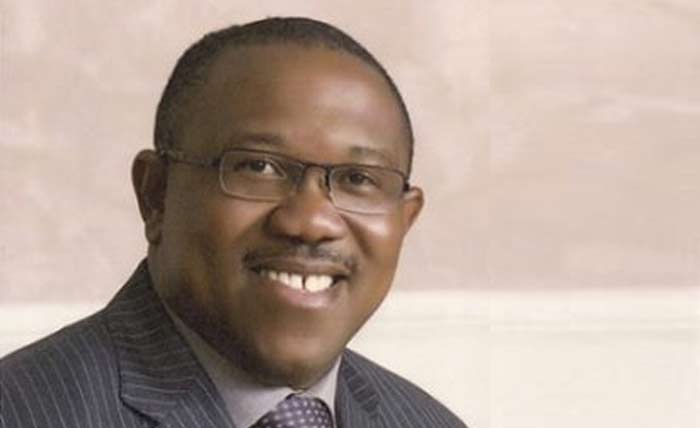 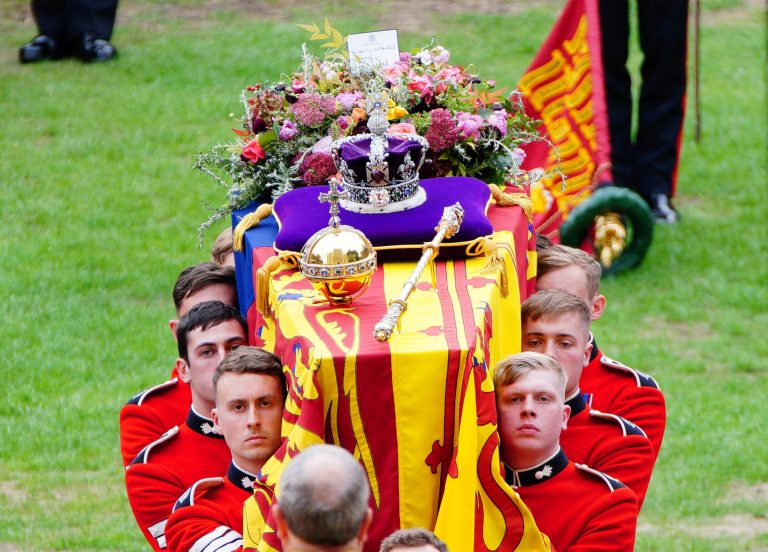