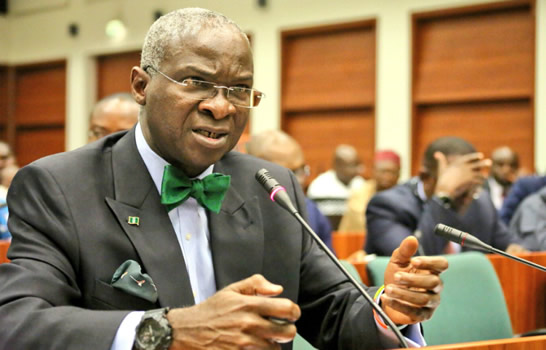 The Federal Government, on Wednesday, said protesting students who blocked a busy section of the Lagos-Ibadan Expressway were “violating” the law.

The Minister of Works and Housing, Babatunde Fashola, said this while briefing State House correspondents shortly after this week’s Federal Executive Council meeting presided over by the President, Major General Muhammadu Buhari (retd.), at the Presidential Villa, Abuja, on Wednesday.

Fashola noted that the Nigerian constitution recognises and protects the citizens’ right to public protests but does not empower any Nigerian to “inflict pain and inconvenience on other people.”

The PUNCH reported that a protest staged by members of the National Association of Nigerian Students on Tuesday led to a gridlock on the Lagos-Ibadan expressway, leaving motorists and passengers stranded.

The protest took place just after the Sagamu Interchange section of the expressway, towards Lagos.

Students were seen raising placards and chanting solidarity songs as they lamented the now seven-month old strike of the Academic Staff Union of Universities.

They laid siege to the major highway and others to drive home their demand to end the strike.

But fielding a question on the recurrent gridlock on the uncompleted sections of the highway, Fashola appealed for more patience from Nigerians saying that there was no alternative route in the already built-up areas.

He said, “Once again, I apologise and empathise with commuters who need that place to get on with their lives. It’s the place we left to be the last, really because it’s the most built-up area, the last six kilometers into Lagos; very densely populated and occupied. There’s very little room for alternative routes for people. So, you just have to bear with us.

“I also heard that some aggrieved students under the aegis of NANS are going to the road to protest. My respectful view is that it is not helpful at all to the citizens.

“The right to protest is a very well-protected right in our Constitution, but it does not include the right to inflict pain and inconvenience on other people. And so, whilst the protests can go on, they should refrain from blocking the road in order to do their protests. That in itself is a violation of law.” 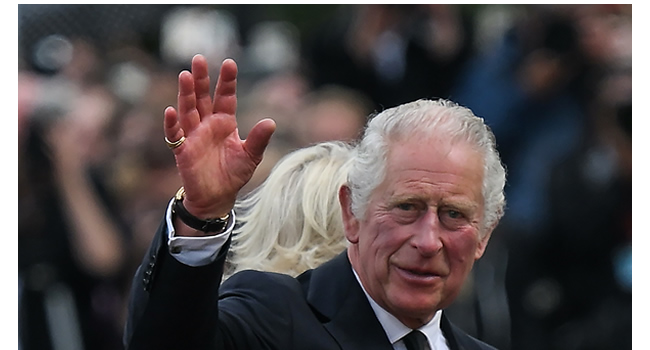 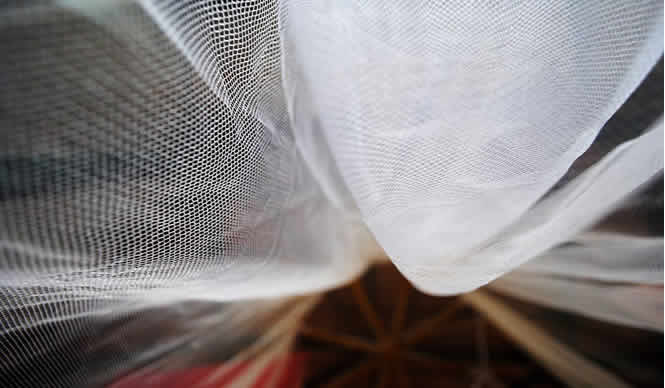 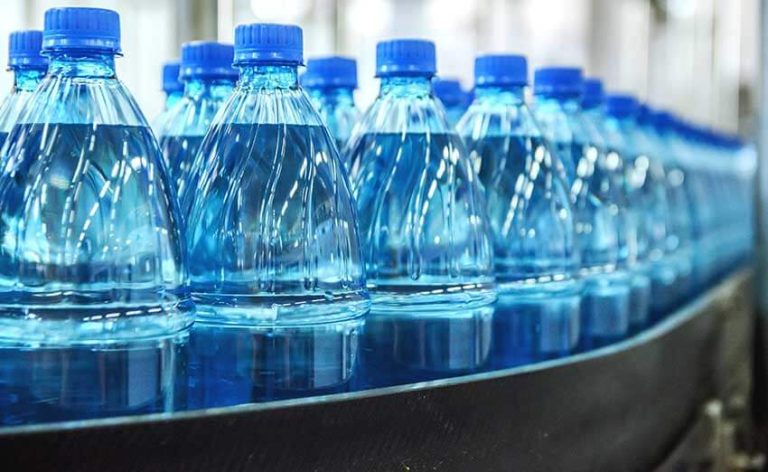 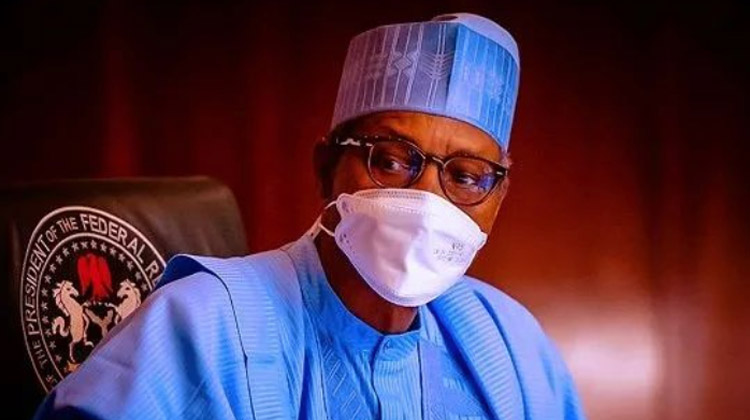 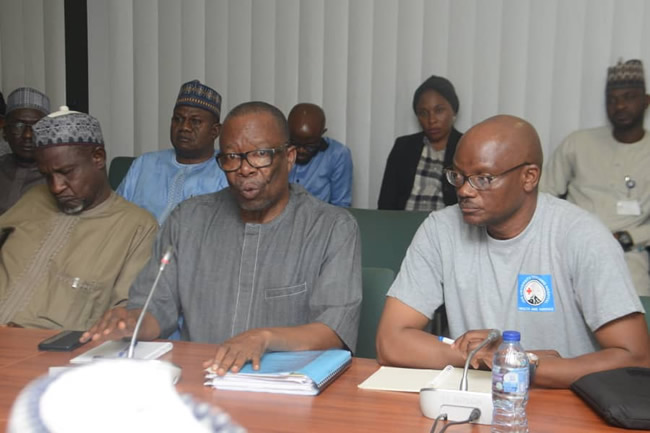