The governor of Imo State, Hope Uzodimma, on Wednesday urged members of opposition parties and the Indigenous People of Biafra to stop inciting insecurity in the state.

Uzodimma said instead of encouraging the breakdown of the law and order, opposition members and IPOB should support the state to prosper.

At a press conference at the Government House in Owerri, the governor debunked the speculation that his administration masterminded the killing of innocent people in Ekeututu in the Orsu Local Government Area of the state.

Uzodimma said while his administration regretted the destruction of shops and other economic structures in the market during the operation, his government would ensure that all the bandits terrorising the state were decimated.

He announced that a military major was killed and a captain critically injured by the bandits during the operations.

Uzodimma said his government would work out modalities to compensate traders whose goods and wares were destroyed during the operation.

The governor said his administration is not masterminding genocide in the area, asking his opponents to return from Abuja and visit the scene of the incident.

He also debunked the allegation that he hacked into the server of the Independent National Electoral Commission in his Omuma ward in the Oru East Local Government Area of the state and manipulated the figures.

The governor dispelled the allegation by one of the counsels for the detained leader of the IPOB, Alloy Ejimoakor, that his administration was killing people in the community with the state-owned Ebubeagu Security Personnel.

He said he was not ready for the politics of his re-election, adding that he was presently preoccupied with the electoral plans to ensure that his party, the All Progressives Congress emerges victorious in the South-East region in February 2023. 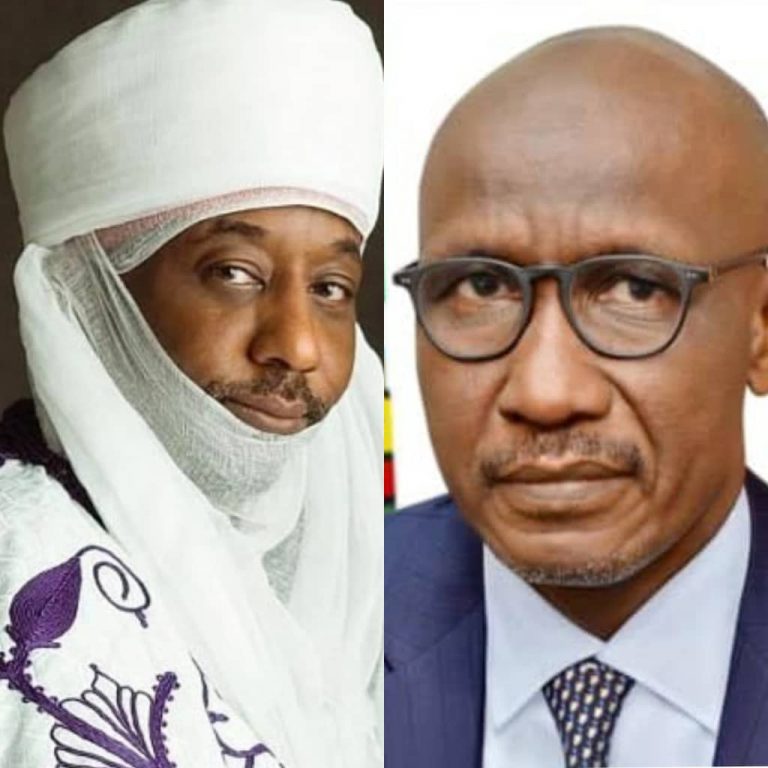 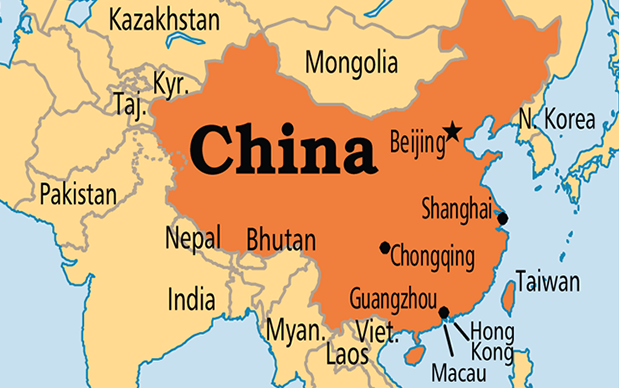 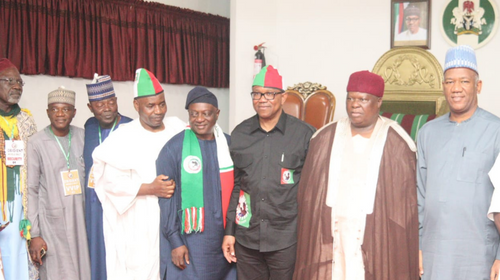 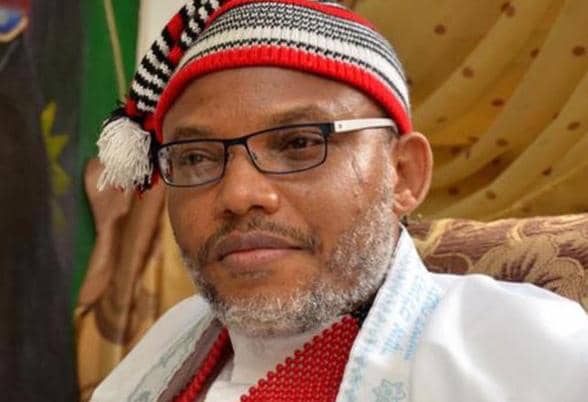