Equities and crude prices fell, while the dollar held at multi-year highs Wednesday as recession fears mount, while traders are also growing increasingly concerned about tensions with Russia after it declared victory in controversial Ukraine annexation polls.

While Asia saw small gains Tuesday, New York and Europe ended mostly in the red again, with Wall Street jolted by data showing a surprise improvement in US consumer confidence — likely because of a dip in petrol prices — and a jump in home sales.

The figures pointed to resilience in the world’s top economy despite three successive bumper Federal Reserve rate hikes — and expectations for another in November — as it tries to tame four-decade-high inflation.

Several Fed officials have lined up this week to reassert their determination to keep hiking until prices are brought under control, even at the cost of a recession.

Observers are now betting that borrowing costs will top out at around 4.75 percent next year, and some policymakers have suggested they could remain elevated for some time.

The prospect of such tight monetary policy has battered equities, as US 10-year Treasury yields — a gauge of future rates — hit four percent for the first time since 2010.

The Dow and S&P 500 ended down Tuesday, though the Nasdaq enjoyed a slight uptick.

Asia resumed its downtrend Wednesday, with Hong Kong down more than three percent, while Seoul, Taipei and Manila sank more than two percent. Tokyo, Shanghai, Singapore were off more than one percent.

There were also losses in Sydney, Wellington and Mumbai.

London, Paris and Frankfurt all opened down.

The dollar remains the go-to unit as the Fed leads the way in central bank tightening.

“The fact we have such a strong increase in US yields is attracting flows into the US dollar,” said Nannette Hechler-Fayd’herbe, of Credit Suisse Group AG.

“As long as monetary and fiscal policy worldwide are really not coming to strengthen their own currencies, we should be anticipating a very strong dollar.”

The greenback rose against sterling, with the British currency battered by concerns that Kwarteng’s spending plan would ramp up borrowing just as the Bank of England was trying to hike rates to fight inflation, causing consternation among many observers.

The dollar was also approaching 145 yen, having sunk from a high close to 146 yen after the Japanese government intervened last week to support its currency.

Sentiment was also rattled by worries about developments in Ukraine, after Kremlin-installed authorities in four regions under Russian control claimed victory in annexation votes, with Moscow warning it could use nuclear weapons to defend the territories.

Ukraine and its allies have denounced the so-called referendums as a sham, saying the West would never recognise the results.

In response Kyiv on Wednesday called for the West to “significantly” increase its military aid to Ukraine.

But former Russian leader Dmitry Medvedev — an ally of President Vladimir Putin and now deputy chairman of the country’s security council — issued a stark warning that Moscow was ready to act decisively.

“I want to remind you — the deaf who hear only themselves: Russia has the right to use nuclear weapons if necessary,” he said on social media.

On crude markets both main contracts were down more than one percent on recession worries and as Bloomberg quoted sources as saying that US inventories increased more than four million barrels last week.

The drop comes despite a report that Moscow is calling on OPEC and other major groups to slash output by a million barrels a day when they meet next week. 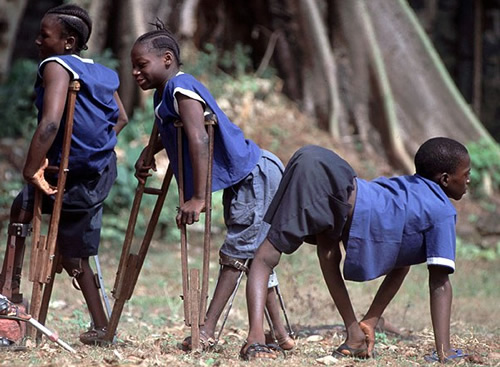 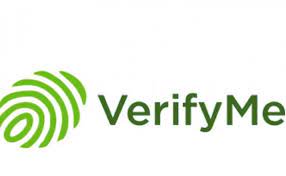 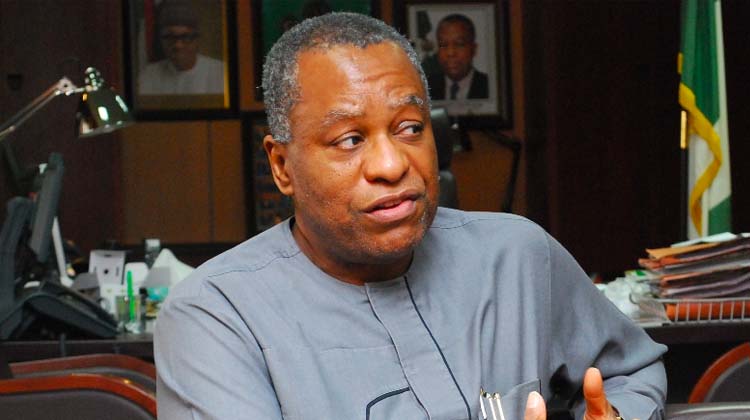 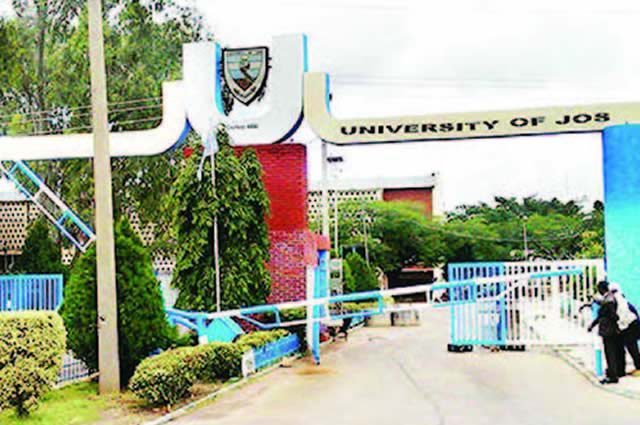 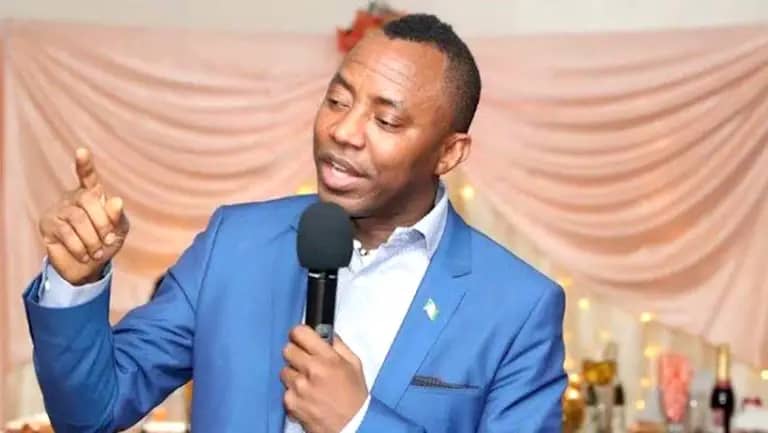