Following the invasion of the Abuja office of the League Management Company by the Nigeria Police Force on Thursday, the Club Owners Association of Nigeria has condemned the act, describing it as unlawful.

The LMC is the body in charge of organising the Nigeria Professional Football League, but last Friday, a circular from the sports ministry described the league body as “illegal.”

The statement was signed by the Secretary of the Ministry of Youth and Sports Development, Ismaila Abubakar.

It stated, “It is being argued that the Nigeria Football Federation fraudulently floated the LMC to avoid and evade pre-existing debts and other obligations owed by the organisation it succeeded, the Nigeria Premier League Limited, which is originally mandated by law to run a professional football league in Nigeria.”

The sports ministry had ordered the NFF to immediately withdraw the LMC’s operational licence, citing a court ruling.

But the LMC insisted on its legality, stating that there was no court order declaring the company illegal, nor was there any legal petition in the court challenging its legality.

However, a statement jointly signed by the Chairman, Club Owners Association, Isaac Danladi and the secretary Alloy Chukwuemeka, said the LMC was a creation of the Nigeria Football Federation Congress and incorporated with the Corporate Affairs Commission in line with the CAC Act and endorsed by CAF and FIFA.

The Club Owners further stated that it would align itself with all positive moves towards making the league better, but would not be coerced to associate itself with any move that was detrimental to the growth of the Nigerian league.

It however advised that the ministry, the NFF and the LMC leadership sought harmonious ways to ventilate issues in the interest of football development in Nigeria.

“No meaningful progress can strive in an atmosphere of rancor and football is not an exception,” the body stated.

“Again, for the avoidance of doubt and to correct the wrong impression that it was the club owners that sought the dissolution of the LMC, our letter to the Honourable Minister only suggested how to move the league forward via football recognised rules and norms.”

According to reports, about 20 policemen took over the LMC office at No. 20, Osun Crescent, Off IBB Way, Maitama, Abuja.

It was also gathered that the policemen were directed to the office by the Bureau of Public Enterprises. 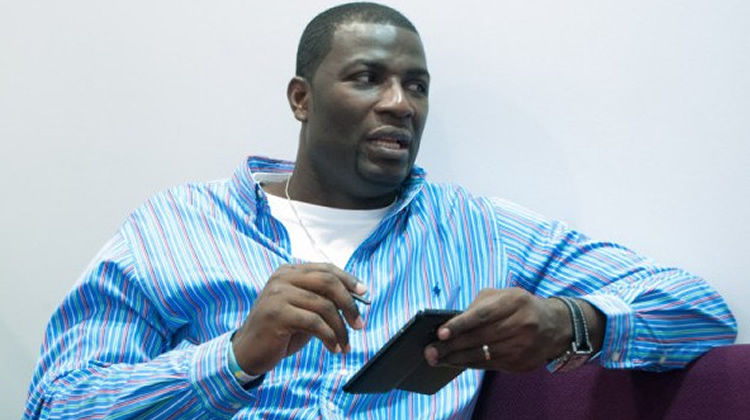 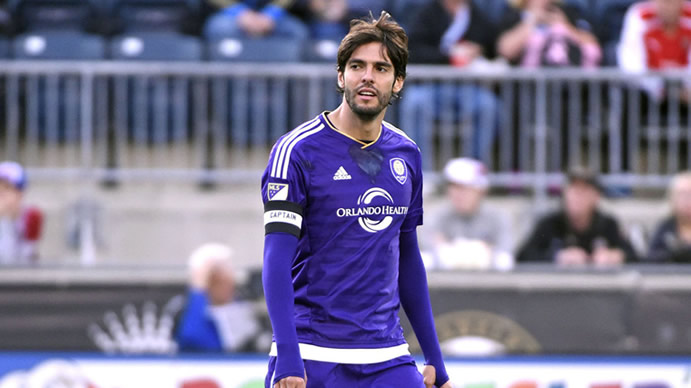 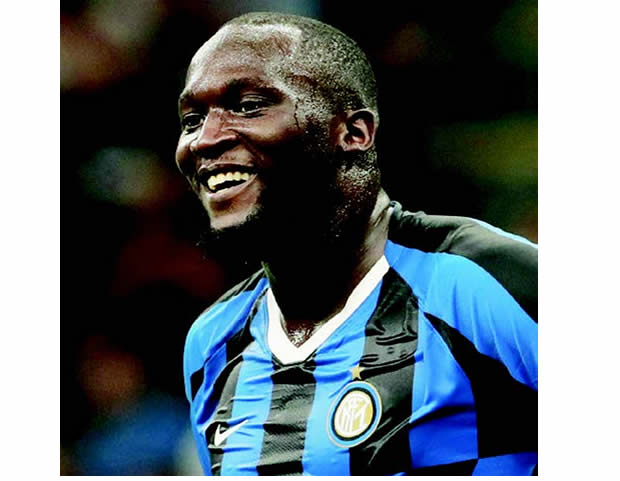 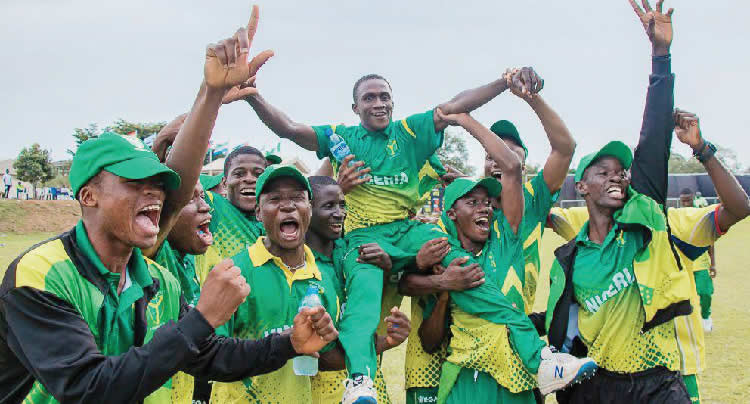 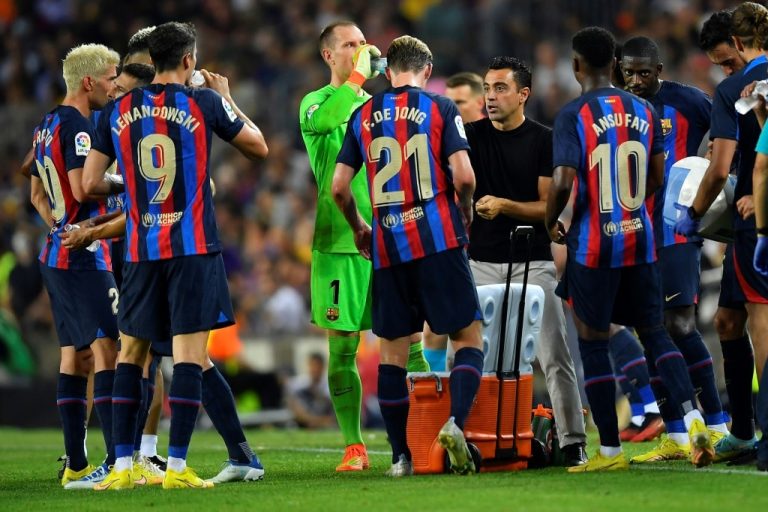