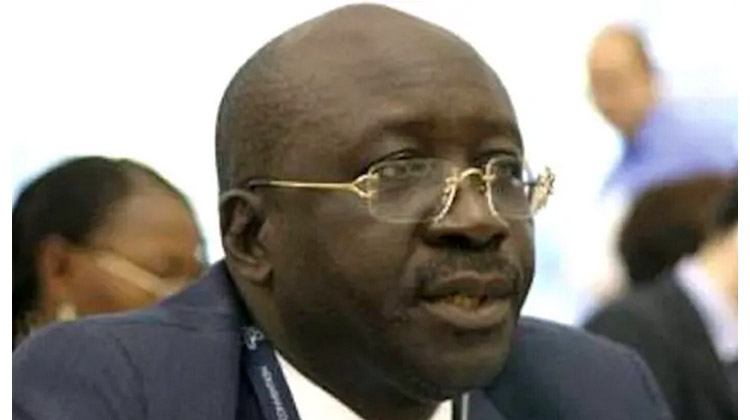 The Peoples Democratic Party in the South-West region; Ondo, Osun, Ogun, Ekiti and Lagos chapter, has dissociated themselves from  calls for the resignation of the National Chairman of the party, Senator, Dr Iyorchia Ayu.

Recall that Oyo State Governor, Seyi Makinde, had called for Ayu’s resignation at the South-West PDP stakeholders’ meeting with the presidential candidate of the party, Atiku Abubakar.

Makinde stressed that his resignation would not only give the South-West PDP a sense of belonging within the party but also show that the party would be able to restructure the country.

“We must resolve the issue on the face of Nigerians, by asking the National Chairman to step down, so that the PDP in the Southern part of the party will feel included in the top hierarchy of the party,” the Oyo State governor has said.

But in a statement signed by Hakeem Amode, Lagos State Publicity of the party and three others from Ondo, Ekiti and Ogun chapters, the leadership of the party in the aforementioned states pledged their unwavering support and commitment to the presidential candidate, Atiku Abubakar.

The statement read, “We wish to affirm our faithfulness to the PDP constitution which clearly stipulates procedure for leadership election and removal.

“As the only political party that has not changed name or logo since its establishment in 1998, the party cannot afford to appear unserious. 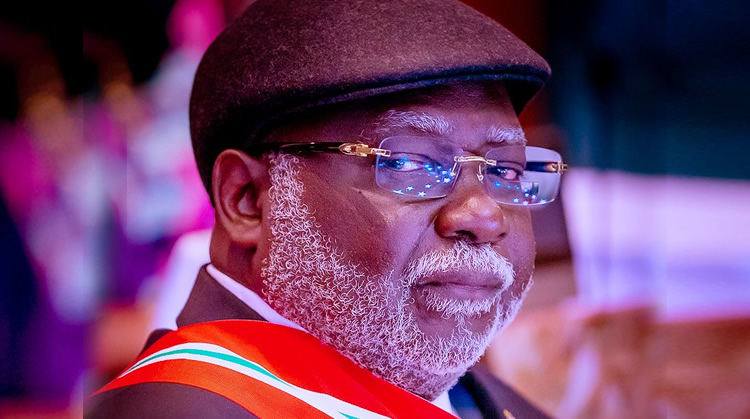 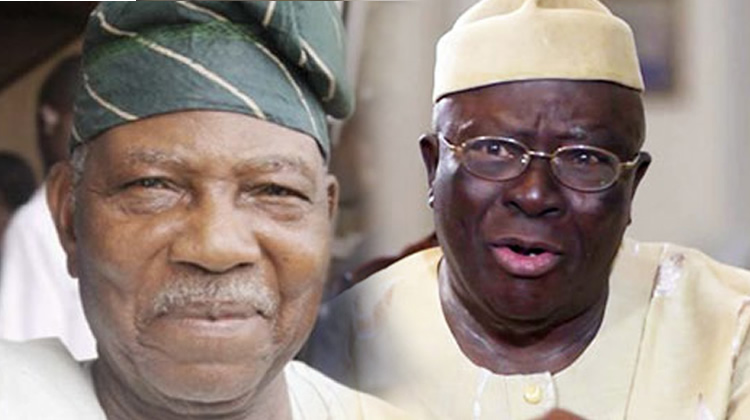 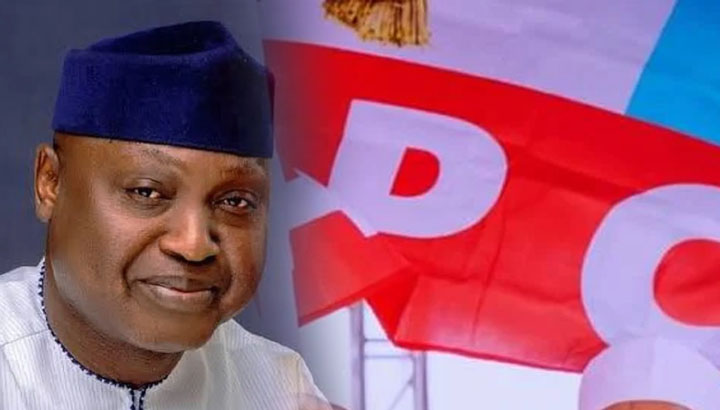 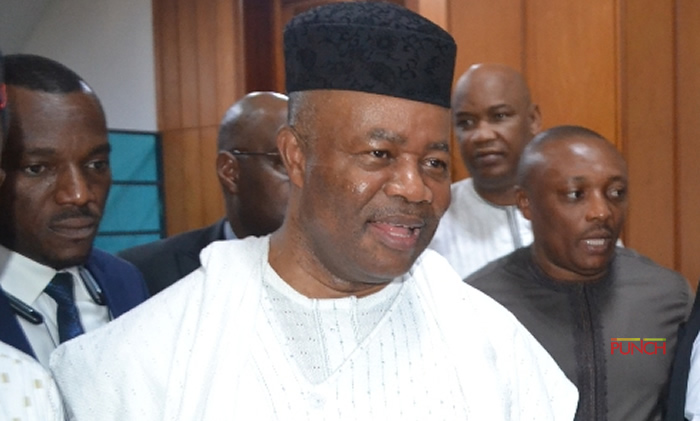 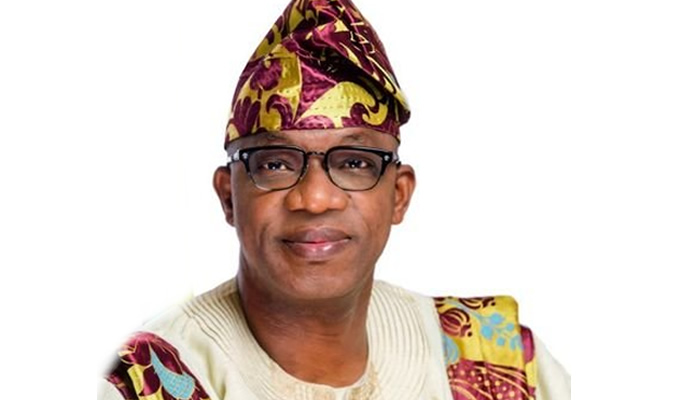