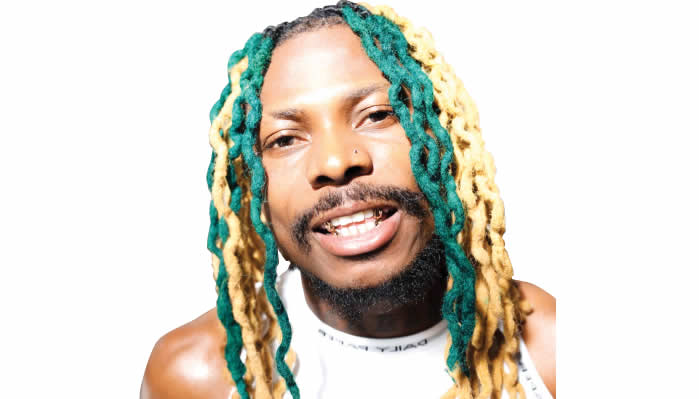 Wave of the moment, Ahmed Ololade, popularly known as Asake, caused stir during his tour in the United States.

In the viral video that surfaced online, the Afrobeats singer, while performing his track ‘Trabaye’ in Atlanta, pulled along a goat with himself.

With the goat posing ‘stubborn’, it remained at a spot and didn’t follow Asake.  Asake also shared a picture of the goat on his Twitter page, on Sunday, saying, “Thank you ATL.”

Goat, being the animal that goes with the acronym “Greatest of All Time” has been the symbol of greatness for popular celebrities.  For this reason, many outstanding athletes, musicians among others, ascribe the goat identity to themselves.

The fact that Asake’s goat on stage didn’t move as he dragged it with himself was probably a little drama for the singer on the stage in Atlanta, with some even twisting the popular slang ‘Ololade mi Asake’ of the singer  to ‘Elewure mi Asake.’

However, Asake, signed to the YBNL Nation and Empire Distribution, is still the talking point for music lovers in the Nigerian music industry and beyond. 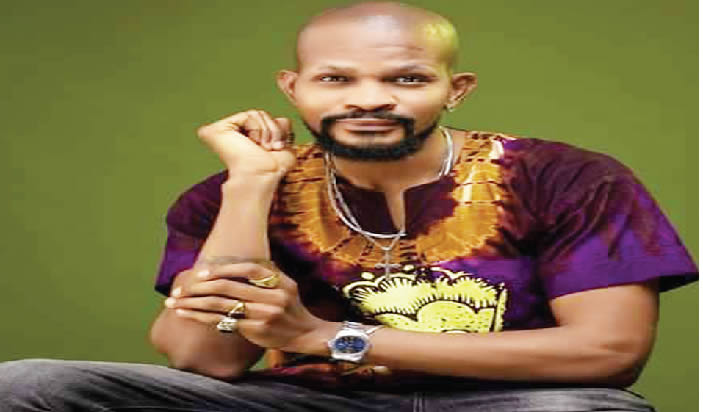 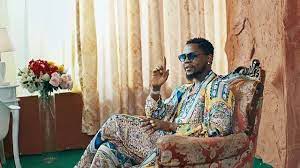 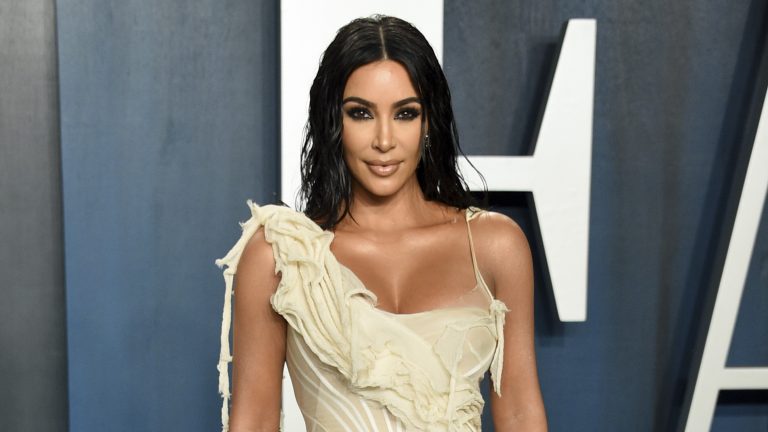 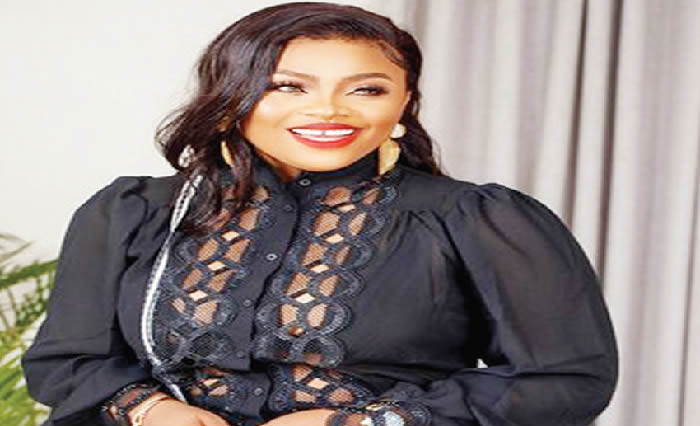 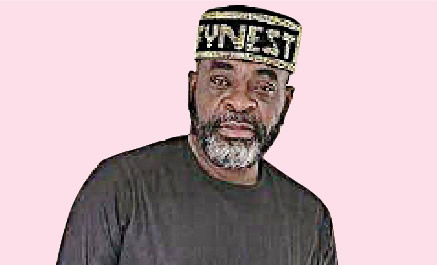 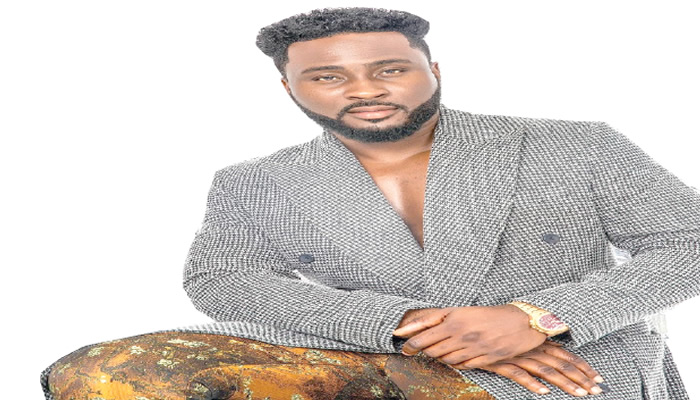