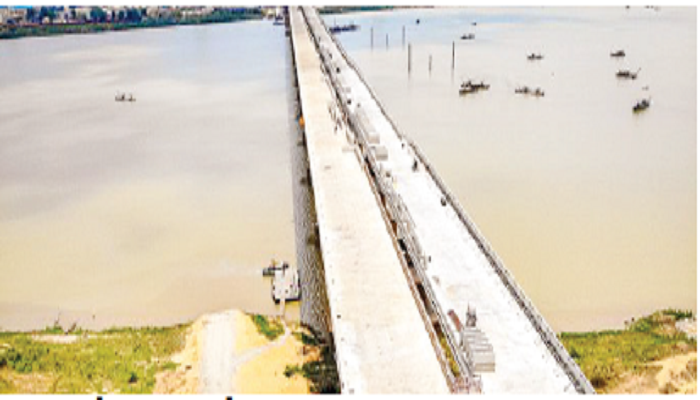 The Federal Road Safety Corps has said that the Second Niger Bridge will only be opened to motorists and other road users coming from the West to the South-East through Asaba, Delta State.

The corps also announced that heavy-duty trucks and trailers would be restricted from plying the bridge within the one-month period it would be opened to traffic.

These were contained in a press statement by the Anambra State Sector Commander, FRSC, Adeoye Irelewuyi, on Friday.

Irelewuyi said the directive followed the announcement of the temporary opening of the bridge from December 15, 2022, to January 15, 2023, by the Minister of Works, Babatunde Fashola.

Irelewuyi urged the motoring public to corporate with traffic managers to ensure the free flow of traffic during the period.

The statement read, “FRSC Anambra is collaborating with relevant agencies to ensure that the gridlock usually experienced at the bridge around this time of the year is completely eradicated.

“We also appeal to road users to avoid over-speeding and driving under the influence of alcohol and drugs.” 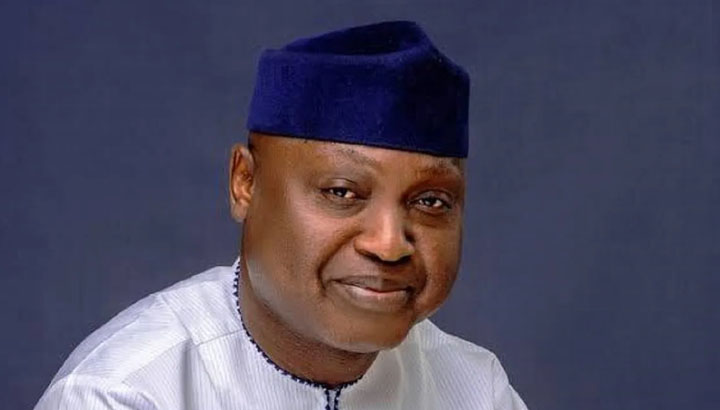 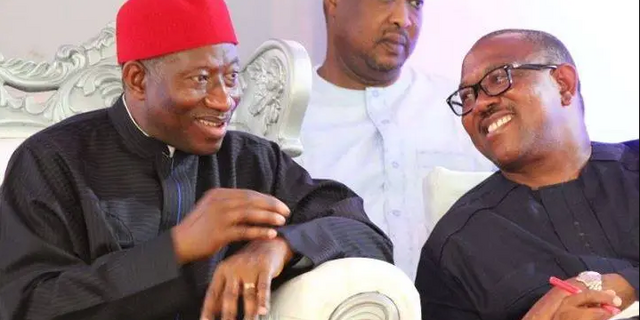 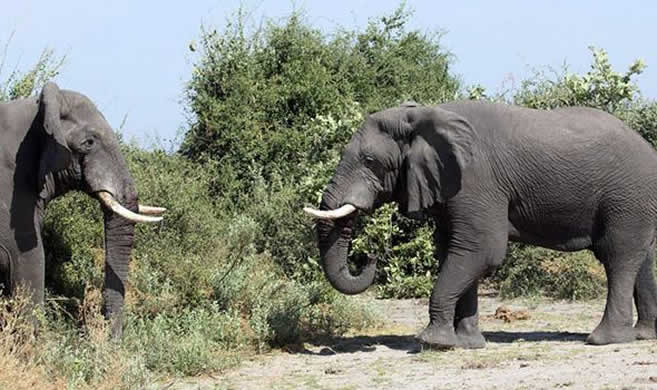 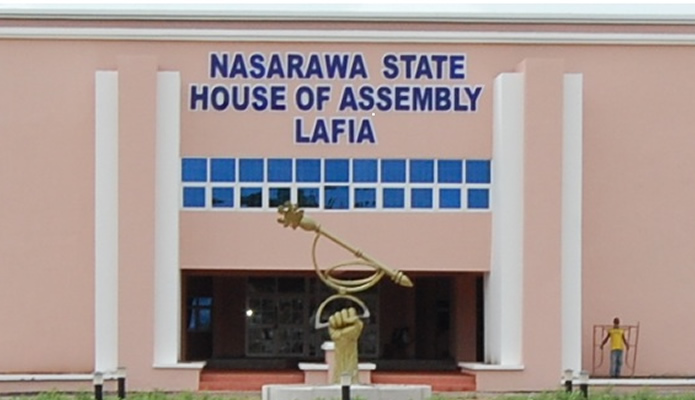