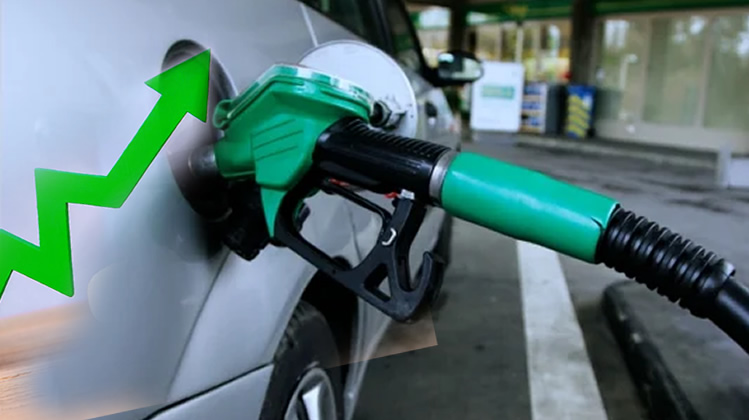 The All Progressives Congress in Rivers State has condemned what it termed artificial scarcity of petroleum products in Port Harcourt and other parts of the state.

The party said the situation which was caused by a leadership squabble in the Independent Petroleum Marketers Association of Nigeria was unfortunate.

The state APC Spokesman, Darlington Nawuju, said this in a statement issued in Port Harcourt on Thursday, as he called on the state government to intervene.

The statement read, “The APC is shocked that Rivers people and businesses in Rivers State have been forced to pay upwards of N700 per litre of petrol from black market traders due to the failure of IPMAN to settle its internal leadership issues.

“We, therefore, call on the Rivers State Government not to ignore the people’s hardship and to quickly intervene as any responsive and responsible government would do in order to save all those living and doing businesses in the state.

“This call has become expedient because the cost of living and doing business in the state has multiplied geometrically within the last 72 hours.

“The APC believes this situation is worsened by the absence of an Energy or Petroleum Resources Commissioner, who should have been supervising/handling issues arising from that all-important sector.”

In another development, the APC said it received reports from credible quarters that the Independent National Electoral Commission officials in the various Local Government Areas in the state were conniving with agents of the ruling party to manipulate the distribution of Temporary Voter’s Slips in the 319 wards of the state.

“We have found that this action, of course, will lead to withholding and destroying of the slips of supporters of opposition political parties, with intent to denying them their inalienable rights to collect their Permanent Voter Cards to vote for their preferred candidates/parties next year.

“We, therefore, demand that INEC should immediately caution its officials serving at the 23 local government areas in Rivers State to avert playing into the hands of politically exposed persons.

“We also, by extension, warn that without doing this, the electoral umpire will be casting doubts in the minds of the general public as to its neutrality and readiness to act well within its powers as enshrined in Section 153(f) of the 1999 Constitution as amended.

“We call on security agencies in the state to do more in terms of intelligence gathering in order to deal with enemies of the democratic process in the state.

“Finally, the leadership of the APC in the state, under High Chief Emeka Beke, wishes to reiterate our commitment to ensuring a free, fair and credible electoral process in the state,” Nwauju states. 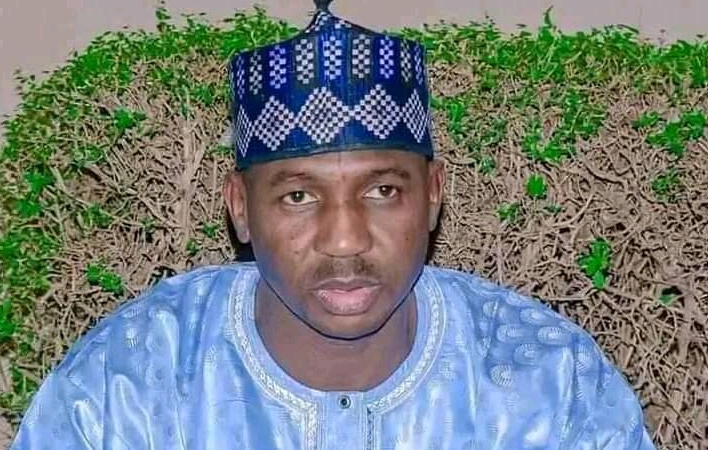 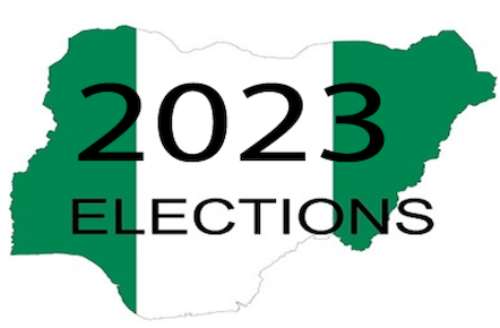 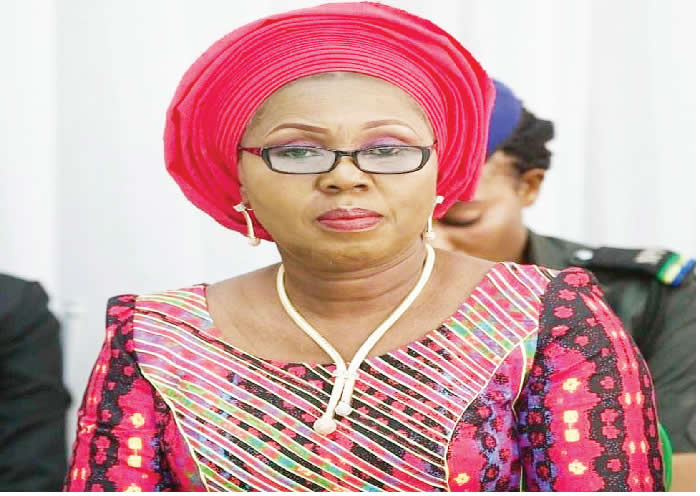 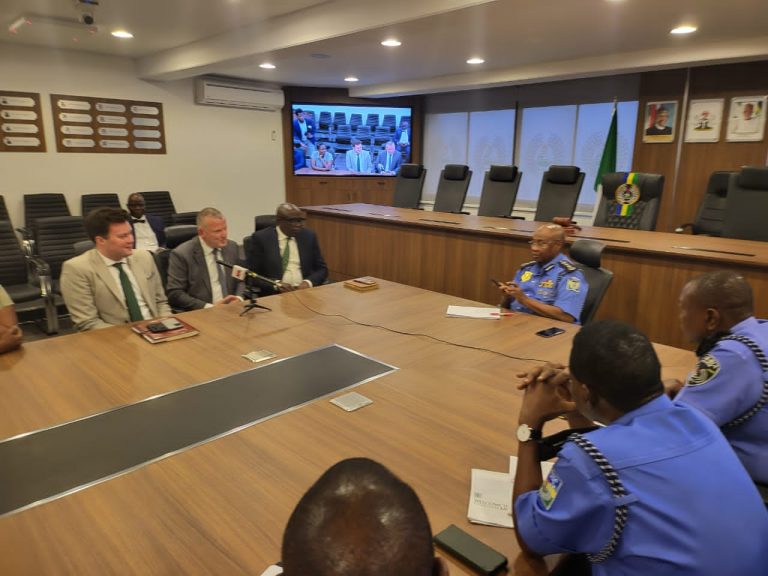 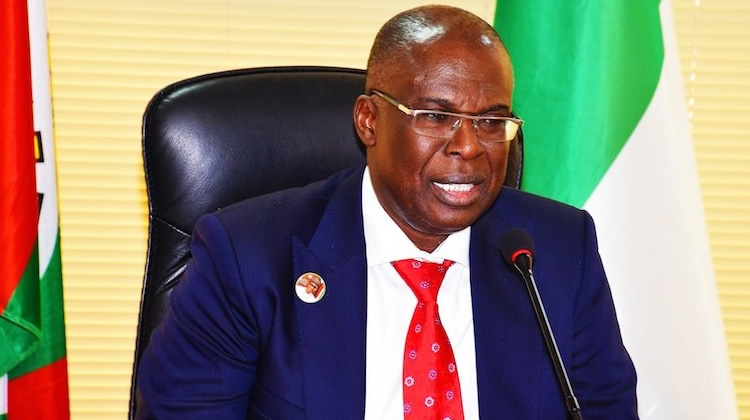