Ahead of the 2023 general election, the apex Igbo socio-cultural organisation, Ohanaeze Ndigbo, has advised Nigerians not to vote for candidates who deliberately refused to take part in debates.

The spokesman for the group, Alex Ogbonnia, who gave this advice while speaking in a telephone interview with Saturday PUNCH, described political debates as an opportunity for candidates to express how they intend to lead the people and improve their living standard.

He explained that invitations to debates should be honoured by candidates so as to prove to Nigerians their sincerity, adding that candidates’ readiness for debates was confirmation that they had nothing to hide.

Explaining that debates will make a candidate of any political party available for public scrutiny, the spokesman for Ohanaeze Ndigbo said such scrutiny was part of democracy.

Ogbonnia said, “Public scrutiny is an important aspect of a democracy. It involves examining how the candidate talks, his ability to convince people by responding to questions, his intuitive capacity, and his intriguing power.

“These things are very important. It helps us to know every aspect of the candidate before we vote. No candidate should shy away from it. Anyone who does so has something to hide. Nigerians should not accept it.”

He also noted that although debates were not compulsory, it remained part of public life.

Ogbonnia said, “Debate is not compulsory, but it is essential. The same way campaigns are not also compulsory. During debates, the people will understand the level a candidate flows. Ability to communicate is very important in public life.” 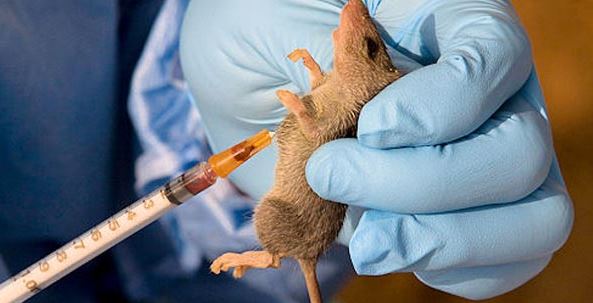 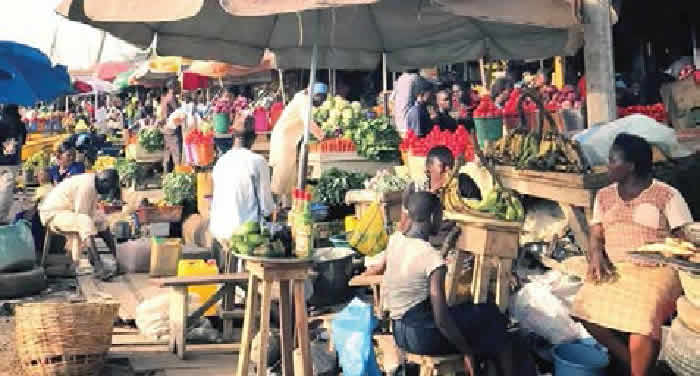 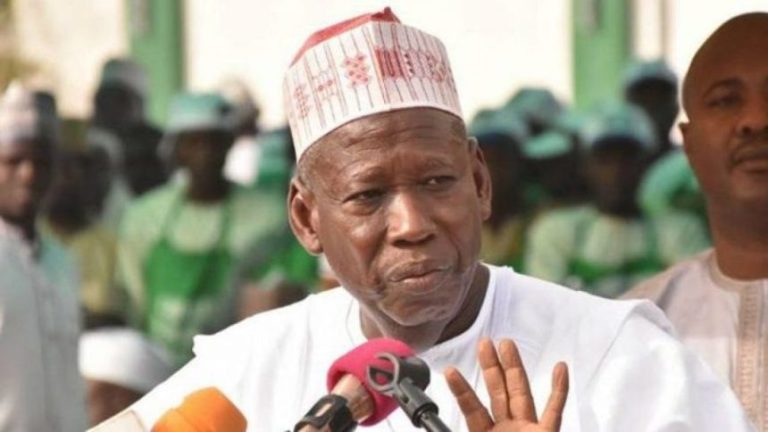 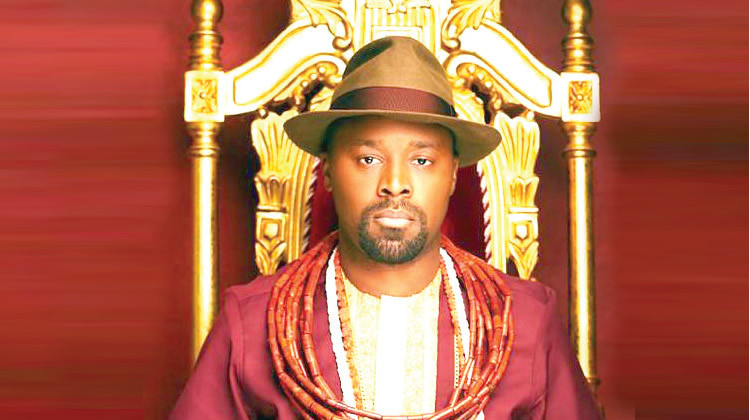 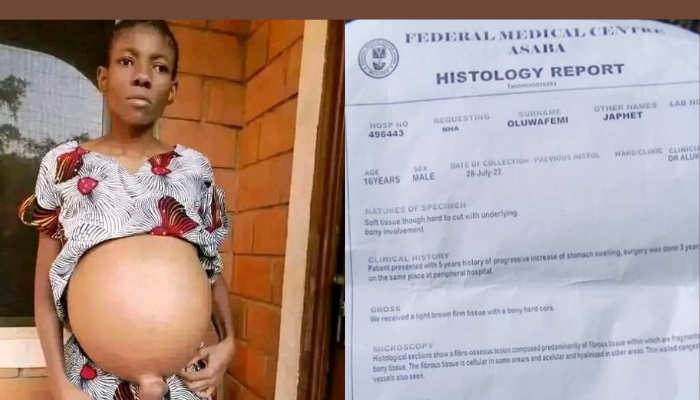 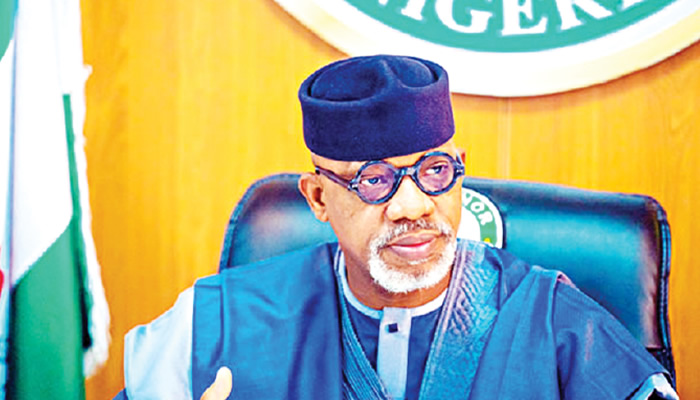