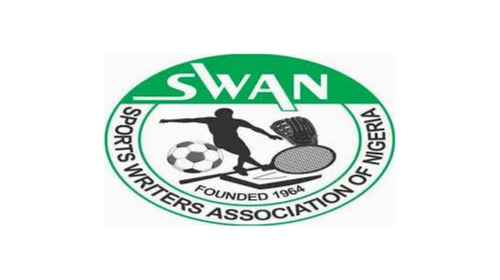 The Nigeria Police Force and Nigeria Customs Service in Ogun State will clash on Saturday (today) in the final of the second SWAN/Security and Safety Cup at the MKO Abiola International Stadium, Abeokuta.

The Police Machines defeated NSCDC Rangers in the semi-finals to book a final clash with Customs, who beat TRACE Corps 3-0 in the other last four match last week.

NSCDC Rangers pipped Police Machines 1-0 in the final of the 2021 Ogun SWAN/Security Cup.

However, today’s final will produce new champions of the competition.

In a statement signed by the SWAN secretary in the state, Michael-Azeez Ogunsiji, Ogun State Governor, Dapo Abiodun, will attend the final as the Special Guest of Honour, while ex-international, Segun Odegbami (MON), is the Special Guest at the event.

Meanwhile, NSCDC Rangers will take on TRACE Corps in the third-place match at 2pm. 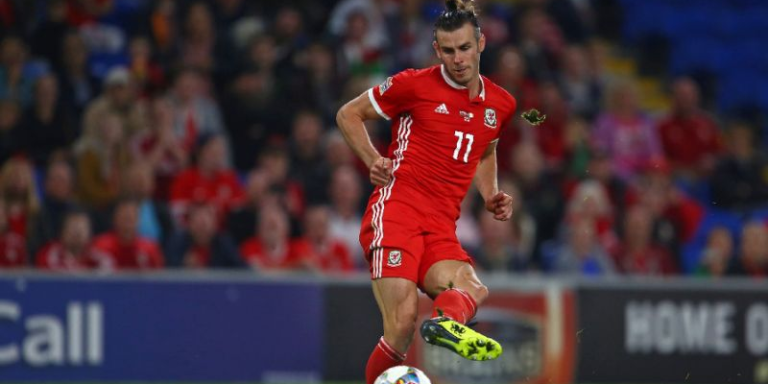 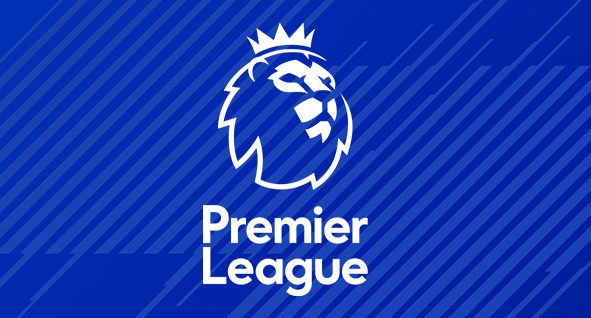 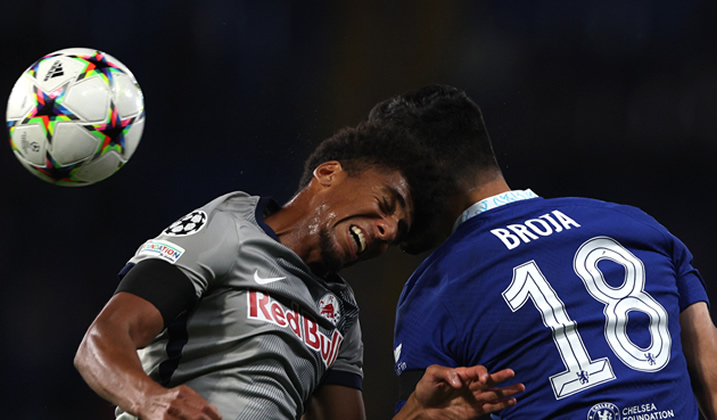 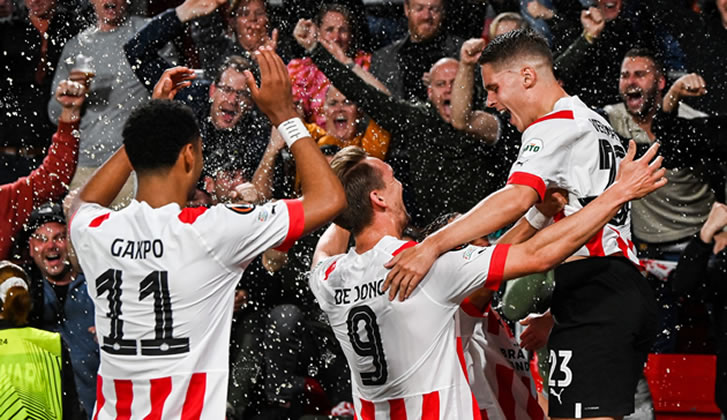 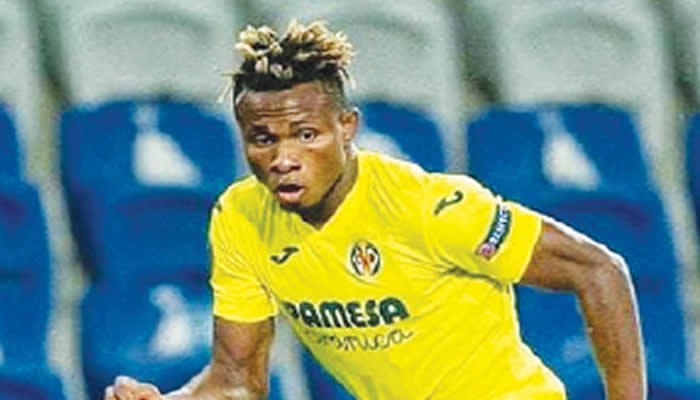 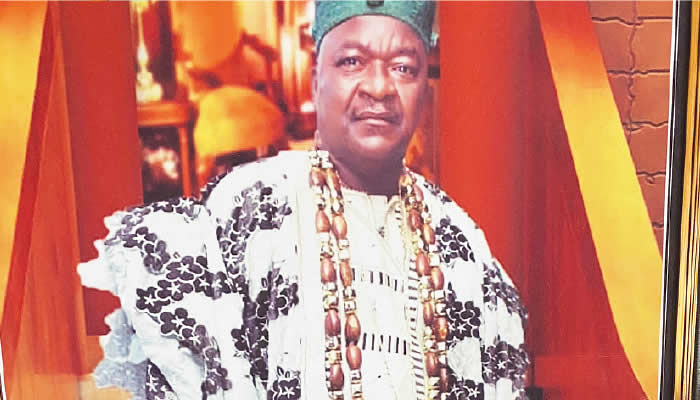