The Peoples Democratic Party candidate for Ayedaade/Irewole/Isokan Federal Constituency in Osun State in the 2023 general election, Mr. Sola Arabambi, has said the recent meeting with the presidential candidate of the party, Atiku Abubakar, has further united the party in Osun State.

Atiku, on Wednesday, in Ibadan, met Oyo State Governor, Seyi Makinde; former governor of Ekiti State, Ayodele Fayose, and other stakeholders of the party in the South-West.

Arabambi, who spoke in an exclusive interview with Saturday PUNCH also stated that the PDP had been enjoying a new lease of life since winning the last governorship election in the state.

He charged the people of Ayedaade/Irewole/Isokan Federal Constituency to ensure that a male candidate was elected to represent them at the National Assembly.

He said, “The meeting with our presidential candidate, Atiku Abubakar, is having positive impact on our party in Osun State and we will continue to get better ahead of the 2023 poll.”

“We are having the third woman currently in that office and the people, including major stakeholders, are saying we should have a man on the seat in 2023.” 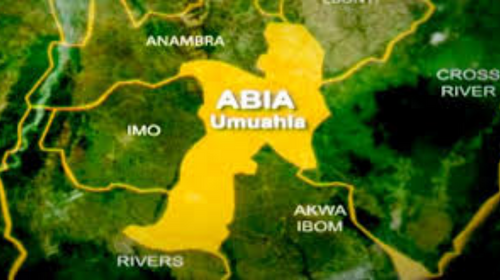 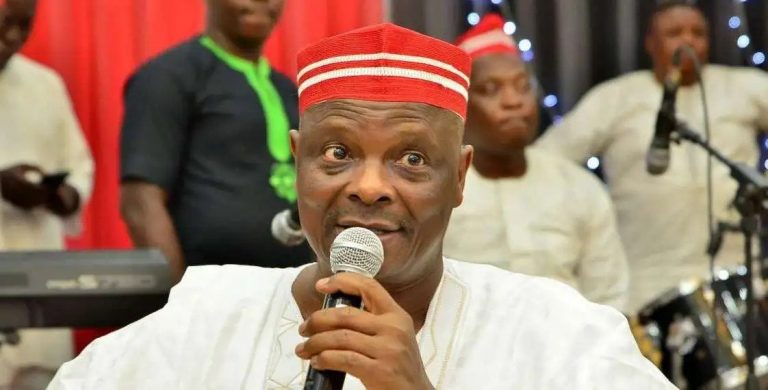 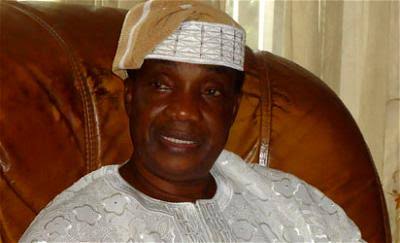 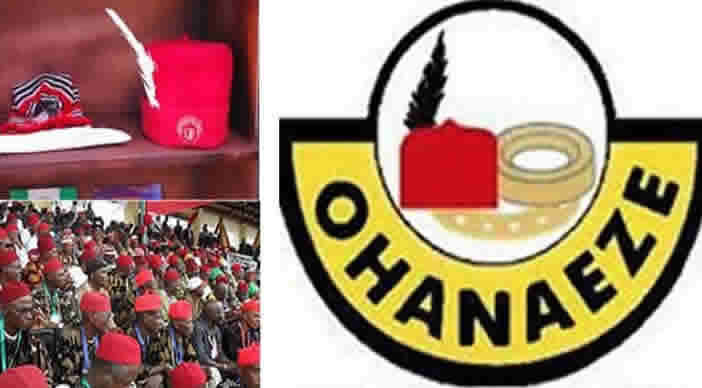 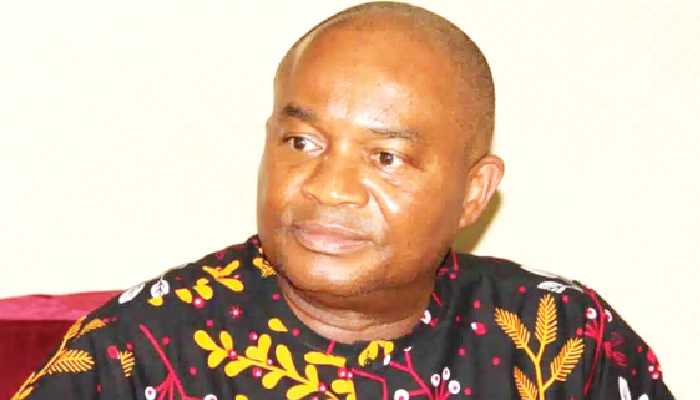