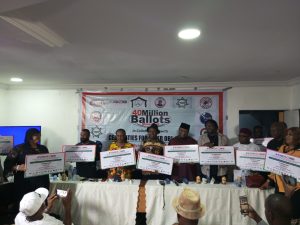 Nollywood veterans, Patience Ozokwo, Mr Ibu, and Alex Osifo, have thrown their weight behind the presidential candidate of the Labour Party, Peter Obi, in the 2023 general elections.

The veterans, alongside a support group, 40Million Ballots Movement, on Monday unveiled a donation campaign to support Obi and his running mate, Baba-Ahmed Datti, ahead of the elections.

In an event in Lagos State, the movement officially kick-started the political donor fundraising in collaboration with Celebrities for Peter Obi.

The event, which had in attendance many Nollywood actors, actresses, singers, comedians and other celebrities in the entertainment industry, also featured several support groups for the presidential ambition of Obi.

He said it was meant to raise funds for the actualisation of Obi’s presidential bid.

Iyere noted that the fundraising was to sustain the momentum and mobilise campaigns supporting Obi in the forthcoming general elections.

The convener said, “We don’t want money to be an issue. The determination is in young people to take back their country and rescue Nigeria from the precipice.

“This is what Fund40MB is all about. An account has been created for the donation for campaigns to raise money worldwide for the various support groups of Peter Obi to carry out rural sensitisation, door to door campaigns and other programmes.

“This is independent of Peter Obi and the Labour Party. We are financing every interest group that will work for democracy and a democratic transition in favour of Peter Obi.

“The funds we are also going to raise through this medium shall be used to fight rigging, violence and all forms of malpractice. That’s why the FUND40MB Donation Campaign has been kicked started today.”

He said that the fundraising was to confront politicians who might want to use money as strength to fight the will of God’s purpose, which would not work.

According to him, the step has become imperative for the nation’s survival, as the youth are now rising from their sleep to take back their nation in 2023.

He said that political elites had weaponised poverty to remain relevant and perpetuate their continuous stay in power.

“When youths have risen up, anything is possible. The youth are ready to take back their nation. The time for Nigeria’s political redemption is now.

“Nigeria has just one upward option, and that is the youth revolution. Peter Obi is no longer himself, he has become a global phenomenon.

“2023 is going to be a very peculiar election with two players-masses against the elites, and the masses must win the game,” he said.

According to him, Nigerians and non-Nigerians would contribute to the funding of Obi’s campaigns, saying the former Anambra governor deserved assistance for his campaign to be the most celebrated.

Also, Ozokwor said that if Nigeria had got leadership right, her material resources and endowment would have made the country stand out in the comity of nations.

Ozokwor, popularly known as Mama G, said celebrities were solidly behind Obi to provide the right leadership for the nation.

She said that any donation for his campaign remained an investment Nigerian children and unborn children would later reap.

“We want anybody that loves Nigeria and wants everything good for Nigeria to please donate no matter how small. Children, youths and God want Obi.

“We have seen that Obi as a former governor is prudent with public fund and used same judiciously. He has credibility. We want him to come and change things and mend things.”

The President of, Actors Guild of Nigeria (AGN), Ejezie Rollas, also spoke in his individual capacity and not for the AGN.

He said many celebrities had long stood aloof, unconcerned about politics.

Rollas said that this had led to many challenges facing the industry and complaints by practitioners.

He threw his weight behind Obi’s presidential ambition and said that celebrities must be interested in making the nation work well for all and sundry.

The Obi support groups in attendance include Like Minds for Peter Obi, Peter Obi Movement, and Peter Obi Support Network. 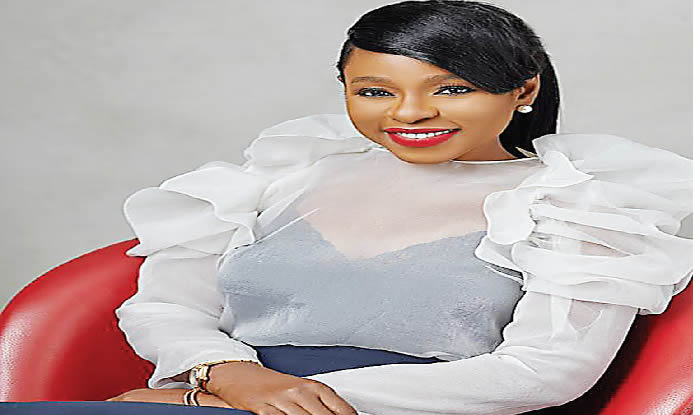 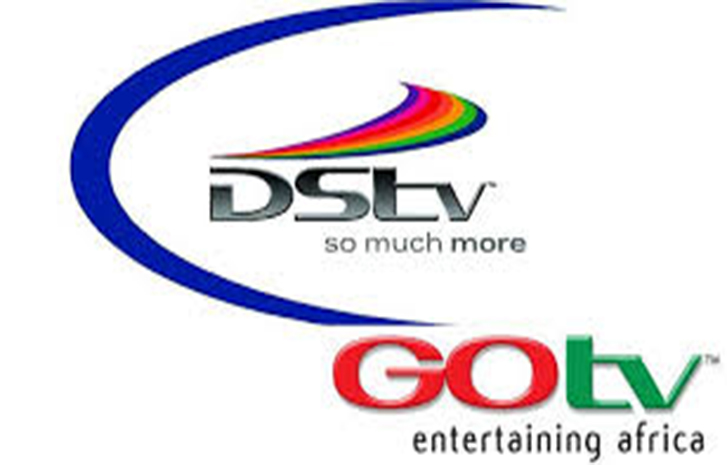 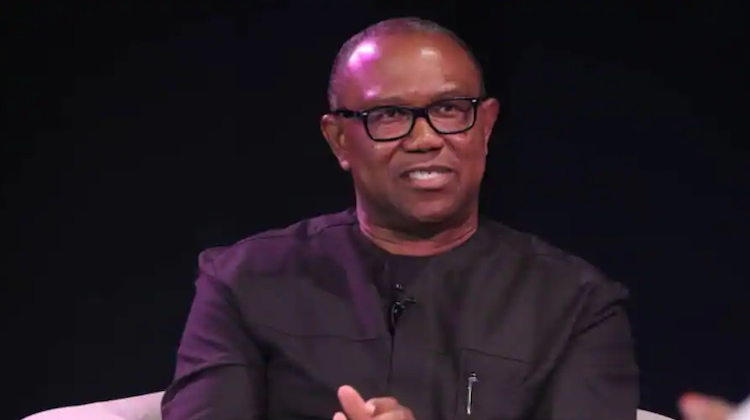 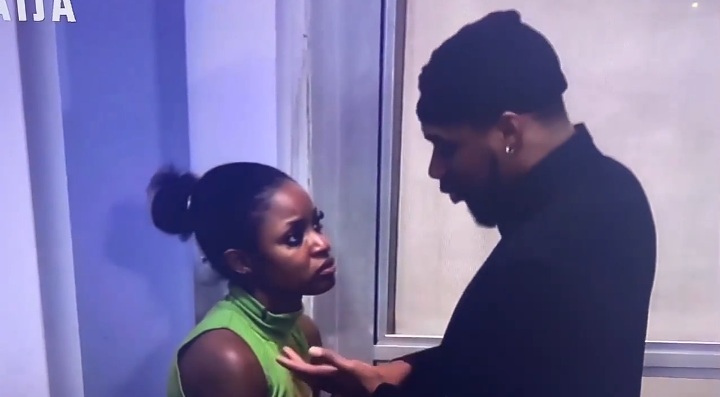 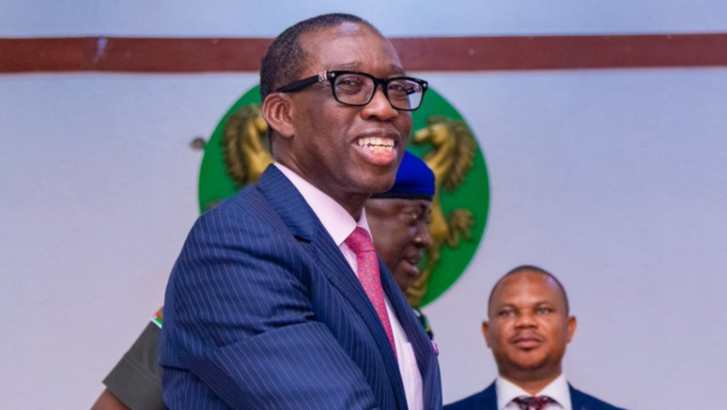 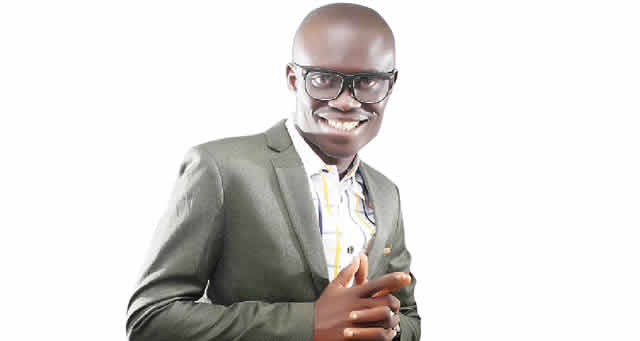