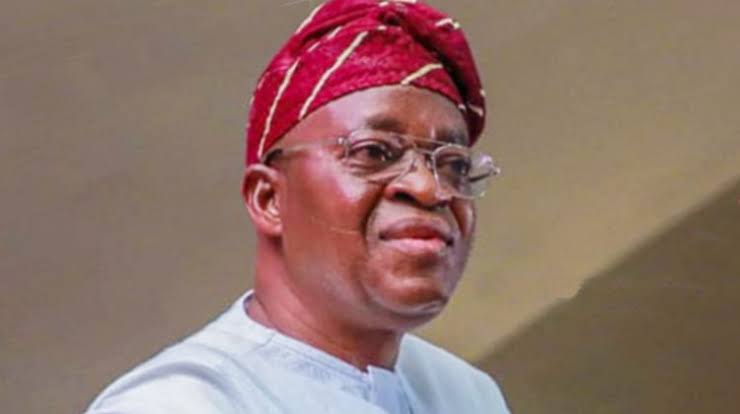 A civil society organisation, Yiaga Africa, has described as lies efforts to twist its report on the outcome of the governorship election in Ekiti and Osun states.

The organisation stated this while reacting to publications credited to Ismail Omipidan, the Chief Press Secretary to Governor Gboyega Oyetola, claiming that the recently launched Yiaga Africa Election Result Analysis Dashboard report for the two elections confirmed that the governor who contested on the platform of the All Progressives Congress won the election.

Yiaga Africa in a statement issued on Friday by its Executive Director, Samson Itodo, said Omipidan was only twisting the facts.

“Instead, the ERAD report highlighted certain shortcomings with the Independent National Electoral Commission’s upload of results to the INEC results viewing portal and recommendations for improving the process ahead of the 2023 elections. Yiaga Africa deployed a comprehensive election observation methodology in Ekiti and Osun governorship elections. First, Yiaga Africa observed the pre-election period and deployed citizen observers on election day using the parallel vote tabulation to provide timely information on the process and verify election results. 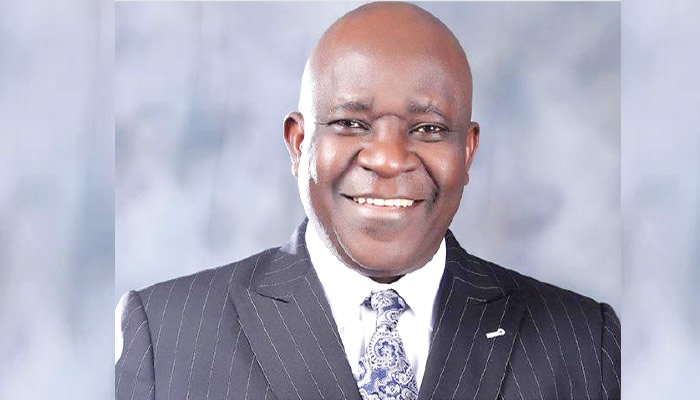 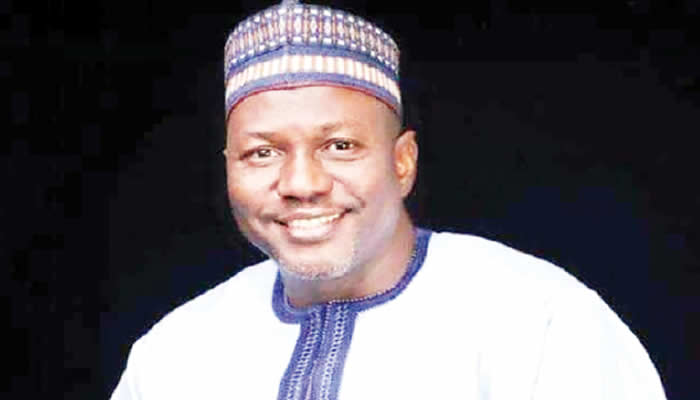 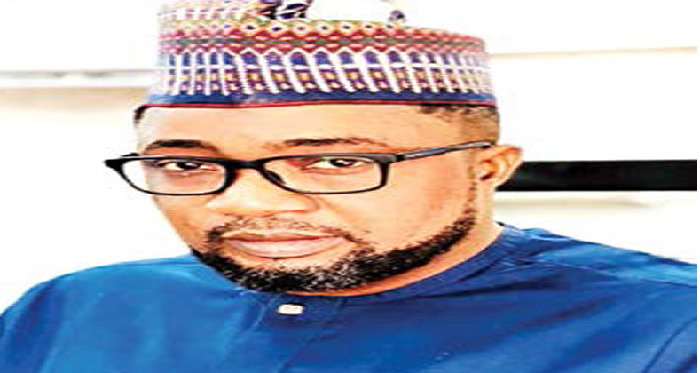 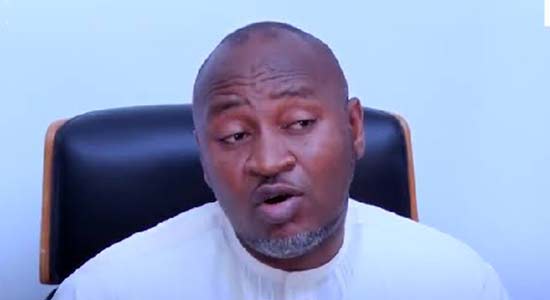 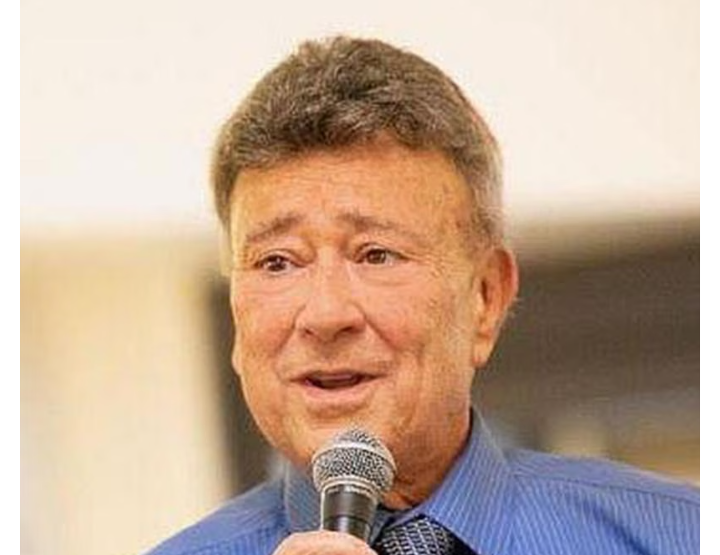