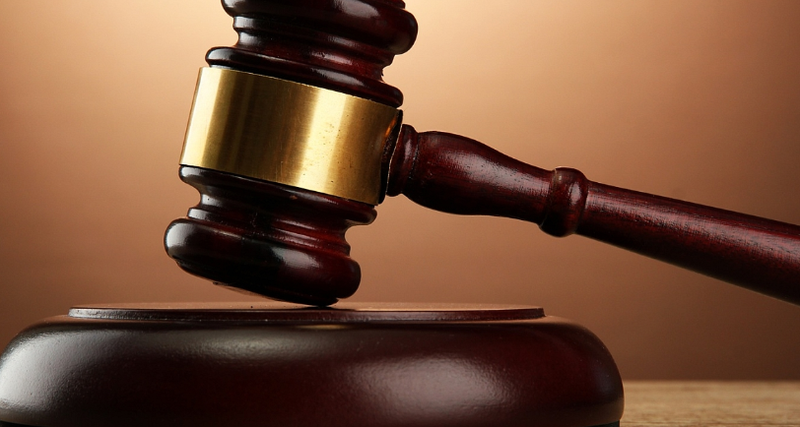 The Federal Government on Wednesday in Abuja urged stakeholders in Nigerian football to remain calm and abide by a Sept. 15 order of the Federal High Court.

The News Agency of Nigeria reports that the Nigeria Football Federation had scheduled Friday in Benin for the elections into the 2022 to 2026 NFF Executive Committee.

However, Ismaila Abubakar, Permanent Secretary, Federal Ministry of Youth and Sports Development, in a statement, said Federal Government wanted the stakeholders “not to do anything, or take any further steps particularly, as regards the elections.”

He said the ministry was not oblivious of recent developments concerning the NFF Elective Congress, which was initially scheduled for Friday.

“The ministry is also aware of the Federal High Court order, by Justice I.E. Ekwo on Sept. 15, whereby the court had directed all parties, including NFF and the Minister of Youth and Sports Development to maintain status quo ante pending the final Order of Court.”

The Permanent Secretary said the office of the Minister of Youth and Sports Development would abide with and obey the court order, and advised all stakeholders to do same.

“The Minister hereby advises all other defendants in this case, including the NFF, to abide by the Order of Court by not doing anything or taking any further step(s), particularly as regards NFF elections, which will be or could be interpreted to amount to disobedience to lawful Court Order or Contempt Of Court.” 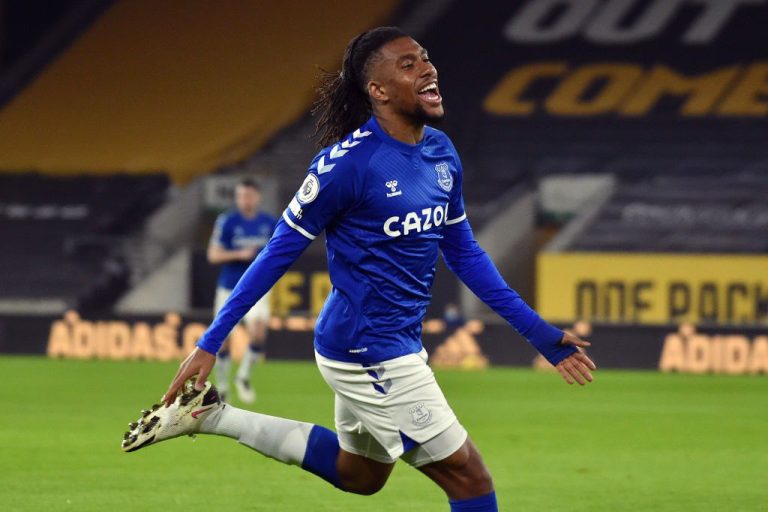 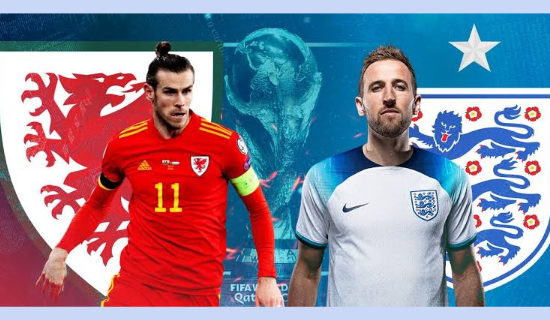 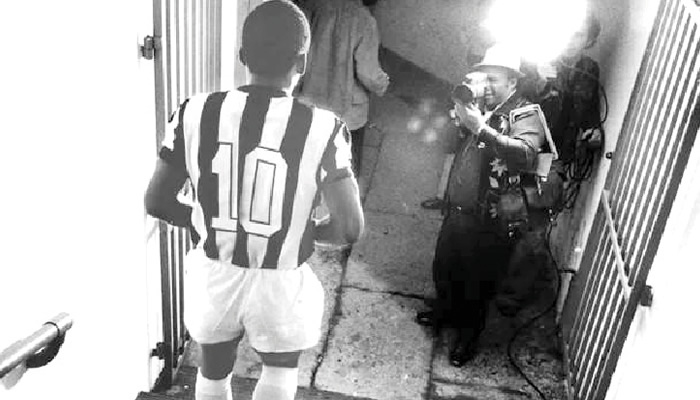 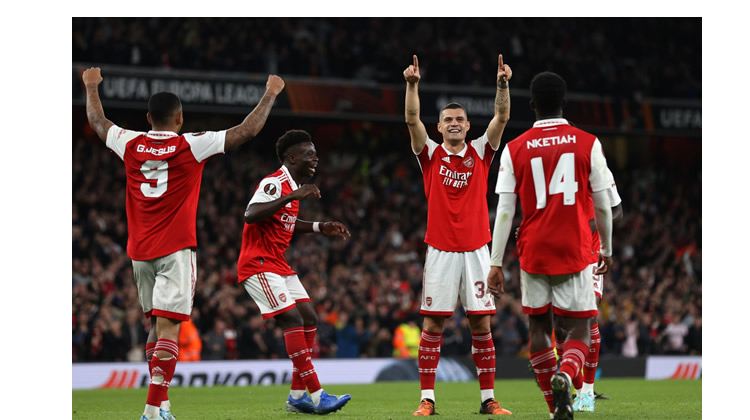