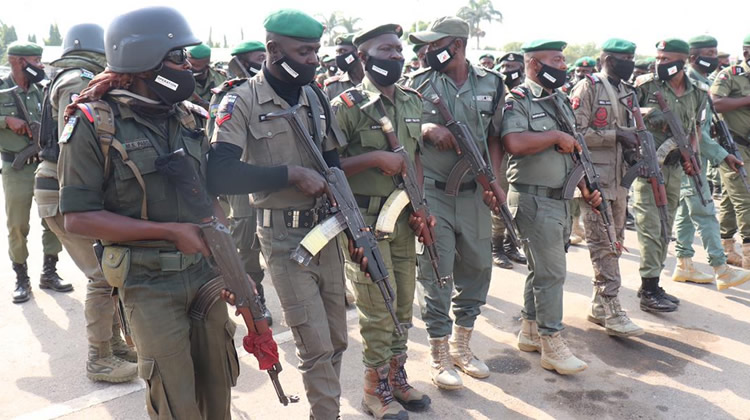 The Nigeria Police has deployed its officers to take over the office of the League Management Company in the Federal Capital Territory, Abuja.

The takeover was as a result of the consensus of the Federal Government to withdraw its recognition of the LMC as the operator of the Nigeria Professional Football League.

The Permanent Secretary of the Federal Ministry of Youth and Sports Development, Ismaila Abubakar, had last Friday announced the withdrawal of the government’s recognition of the LMC.

He added that the decision was taken in view of several unpleasant incidents associated with the management of the football league. 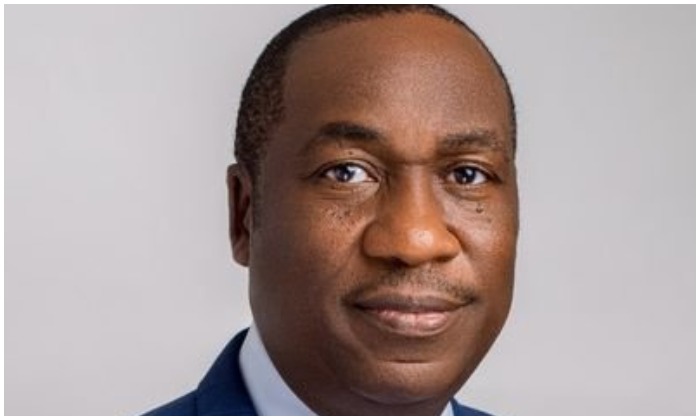 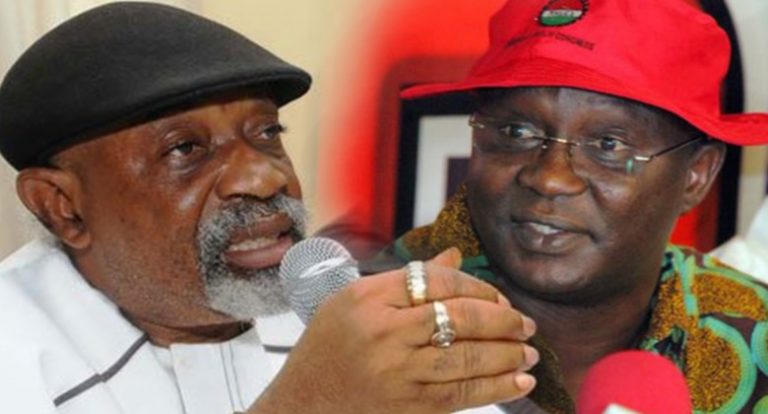 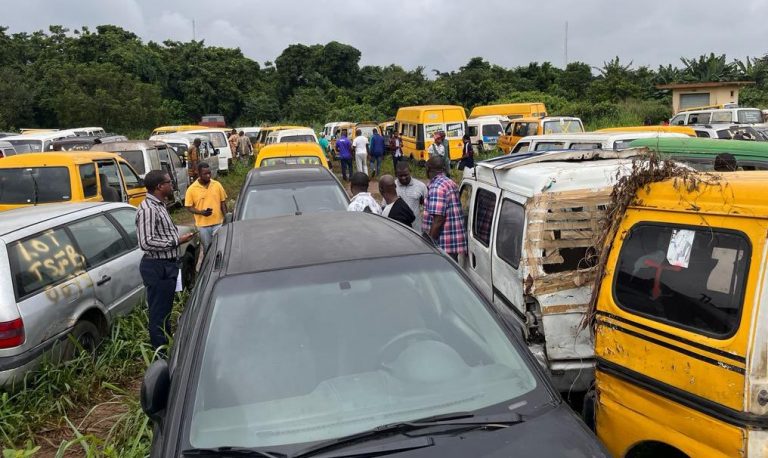 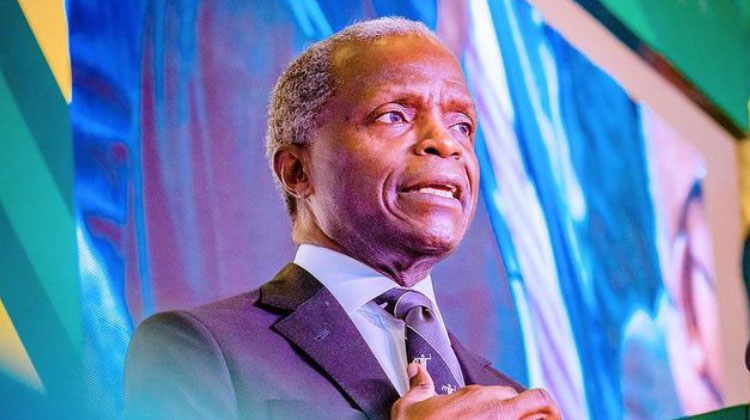