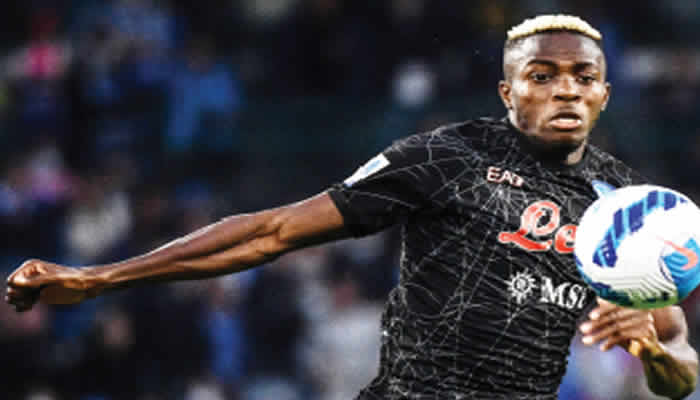 According to an Italian publication, Tuttonapoli, Serie A leaders Napoli are not under pressure to rush Super Eagles striker Victor Osimhen back to action.

“Victor Osimhen is about to return, there are still a few days left, something more than a week, to see him on the pitch to train with his teammates.

“To see him again in the stadiums, in Italy and Europe, we will have to wait a little more, probably at least until October 9, the date of the match against Cremonese, round-trip matches with Ajax in the Champions League,” Tuttonapoli reports.

The 23-year-old Nigeria international was injured in Napoli’s 4-1 win against Liverpool in their UEFA Champions League Group A opening game September 7 and was substituted in the first half.

The former Lille striker is likely to miss Napoli’s games against AC Milan, Torino and Ajax.

Since arriving at Napoli for €80m in September 2020,  Osimhen has struggled with several injuries.

He dislocated his shoulder in November 2020 while playing for Nigeria against Sierra Leone, then hit the back of his head during a Serie A match against Atalanta and was briefly knocked unconscious, ruled out for three games, and had a head clash with Inter defender Milan Skriniar in November 2021.

Osimhen has made five Serie A appearances this season, scoring two goals and contributing one assist. 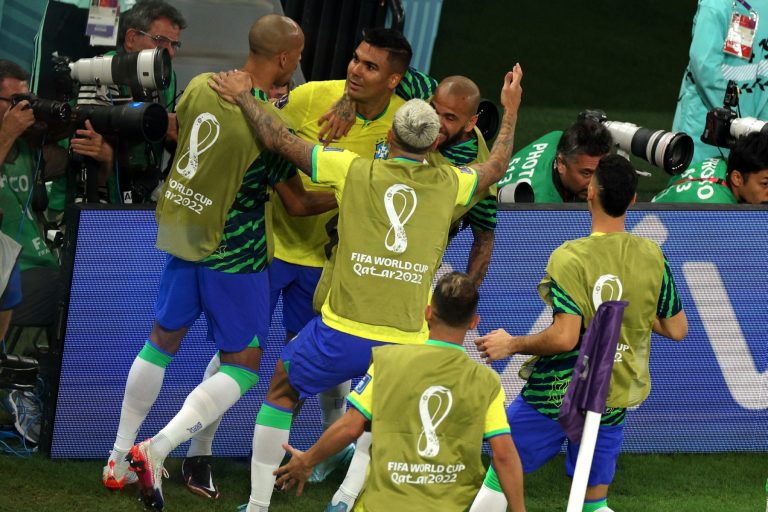 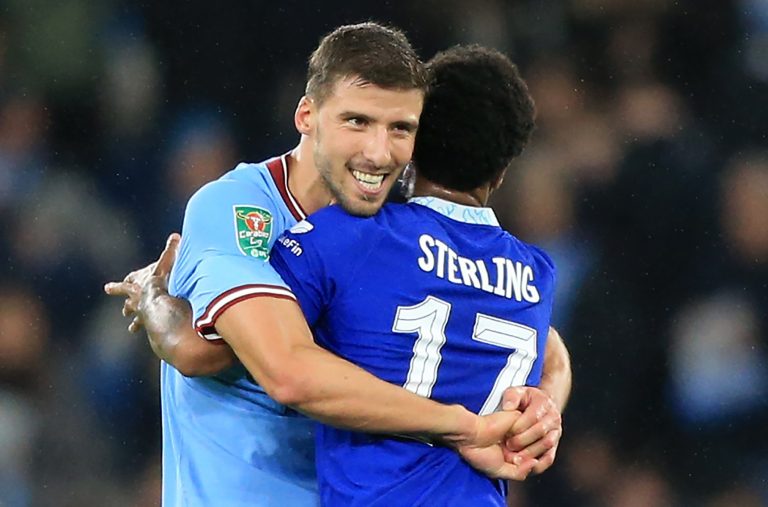 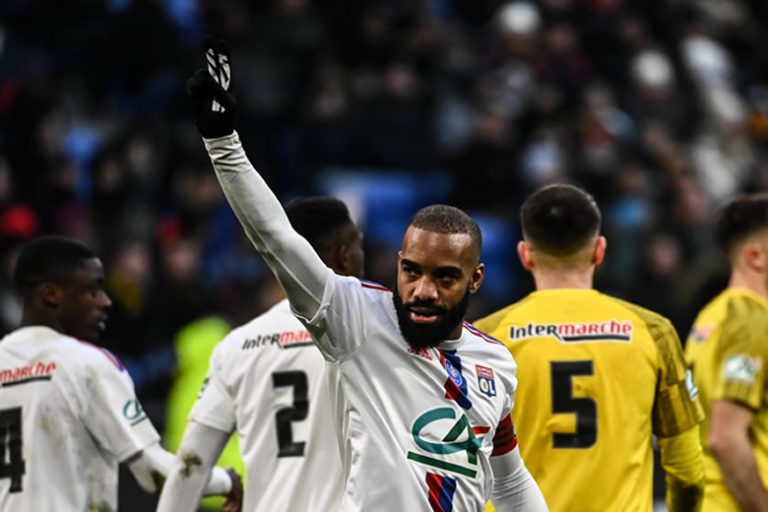 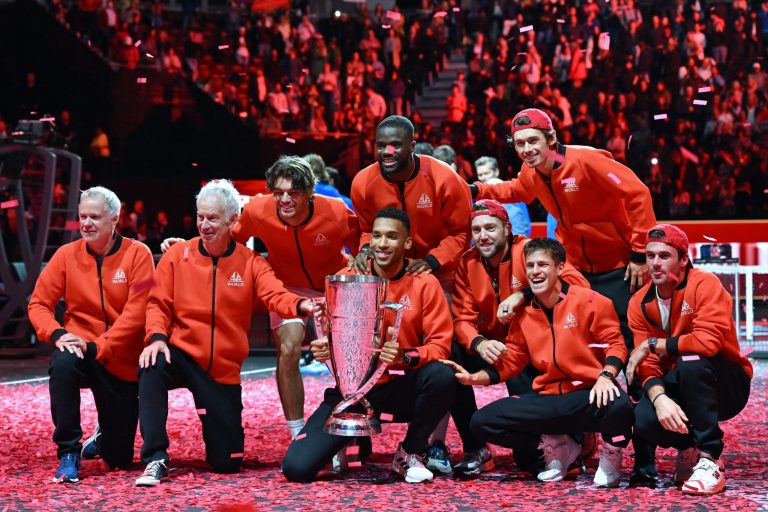 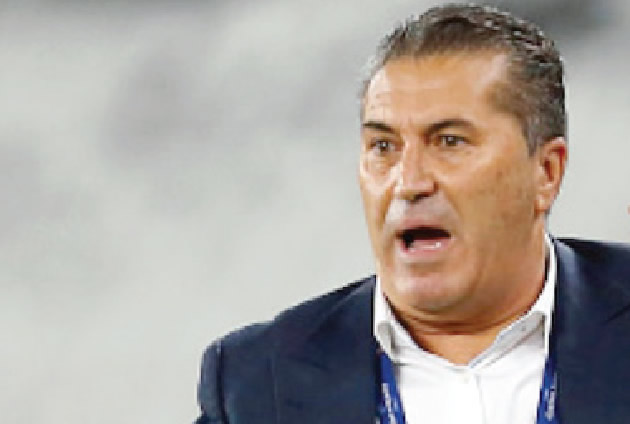 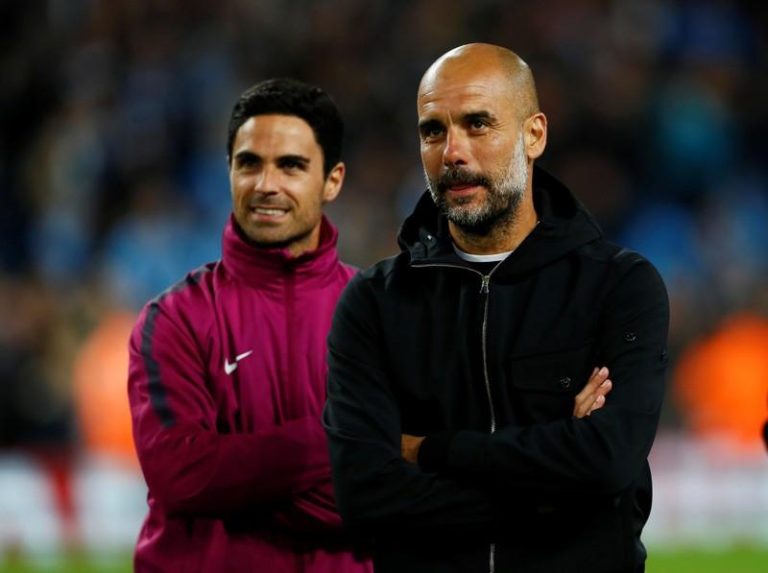