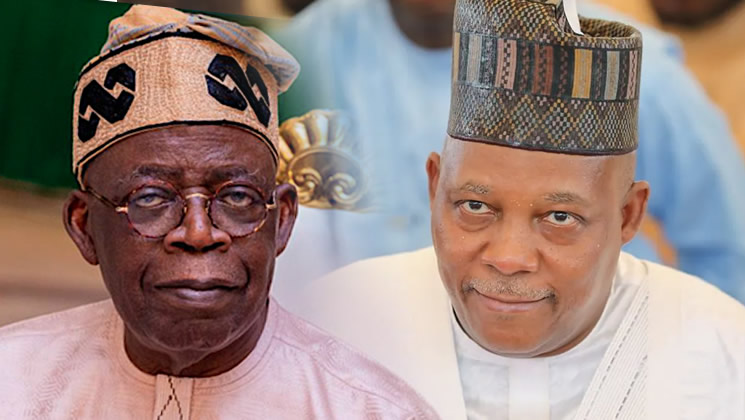 The Muslim-Muslim ticket adopted by the All Progressives Congress will not guarantee peace and justice if allowed to sail through in the 2023 general elections, a human rights organisation under the aegis of Speak Up Stand Out, has said.

The organisation which was reacting to the publication of the final list of presidential candidates by the Independent National Electoral Commission, also attributed the plethora of challenges facing Nigeria
to poor leadership, bad economy and poverty.

The lead activist of SUSO, Rafiu Lawal, raised the issues during a press conference in Abuja on Friday in commemoration of the 2022 international peace day, organised in collaboration with the Africa Youth Movement and Centre for Youth Development and Advocacy.

He observed that Nigeria is faced with the scourge of violent conflict, ranging from terrorism, kidnapping for ransom, banditry, violent secessionist agitations.

Lawal said that virtually every conflict in Nigeria takes a religious and ethnic undertone not necessarily because they emerge from the faulty lines of religion and ethnicity, but rather because they are seen as a refuge with which to project individual or group differences, without consequence.

According to him, what would guarantee peace in the country is the presence of justice, social infrastructure, employment, among others.

He said, “Where we got it wrong is that the security situation didn’t start yesterday and it is as a result of failures of government over the years to put in place the blocs for peace. You don’t expect peace in a place where poverty and unemployment is about 35 per cent, where the Universities are shut down for months and where there is injustice.

“The elites are the ones enjoying all the prosperity and majority of the people are in penury. So insecurity started at a point where government refused to do what it out to do.

“In the present contest, a particular candidate has adopted same faith ticket but I think there should be sense of belonging. If the party wins, that means in the next four years, there won’t be justice. If we are advocating that the Presidency is a turn of a group, they should also know that the ticket should be inclusive with the other religion on it.”

Lawal observed that the North-West, North-East as well as the North-Central regions have remained the worst hit of insecurity crises.

Quoting a United Nations report, he disclosed that at least 1,126 people, died from armed banditry attacks between January and June in the North-West region alone, in 2020.

He said, “This is even as about 1,606 people killed in 125 fatal incidents (Global Terrorism Index, 2020), an average of 13 people per incident, suggests that Nigeria is the third-most terrorised country in the world.

“In no too distant past, we saw and still see how Southern states as well as the North Central are awash with violent farmers-herders clashes, exacerbating the tensions between the South’s predominantly Christian population and the mostly Muslim herders.

“This results in about 2,000 farmers-herders crisis related deaths being recorded annually in Nigeria (International Crisis Group). On the May 28 2021, residents of Benue state (North Central region) woke up to no fewer than 36 deaths – mostly young people, in a clash that has been between predominantly muslim herders and farmers who are predominantly Christians, taking the pattern of an ethno-religious crisis. Even yesterday.(Thursday), media reports had it that about 10 people were still killed by suspected herders in Benue State.”

While calling on Nigerians to vote wisely in 2023, Lawal stressed the need for the goverment to adopt a comprehensive security measure to tackle the menace, adding that, “we are not there yet but there is potential for us to get there. We need to adopt comprehensive security measures. We are tired of buying weapons because weapons don’t ultimately guarantee everlasting security. What will guarantee peace is social infrastructure, employment, justice among others.”

Speaking on the organisation, he said the SUSO Program is an initiative which aimed to empower young people with media and information knowledge and grassroots mobilisation skills to participate meaningfully in the socio-political development of their communities by maximising digital platforms for social mobilisation, amplifying youth voices and developing people-led campaigns on issues that affect youth and influencing policies that affect them.

Lawal said that the project is being implemented with 20 youth activists in three states (Lagos, Abuja and Enugu) and empowering these activists with the knowledge, skills and resources to organise activism to challenge issues affecting youth, develop innovative ways to engage other young people and social actors to campaign and drive social change. 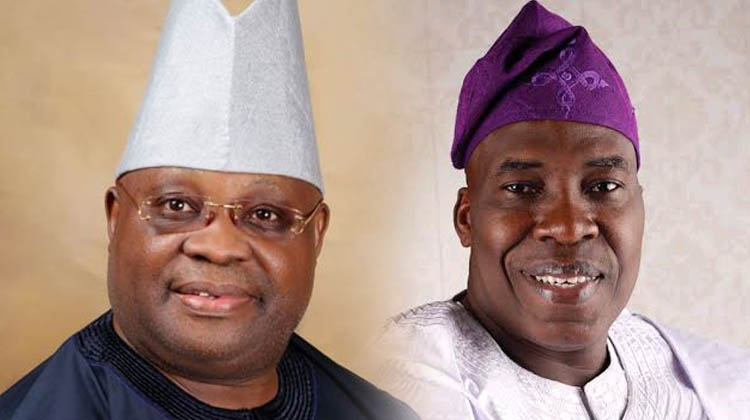 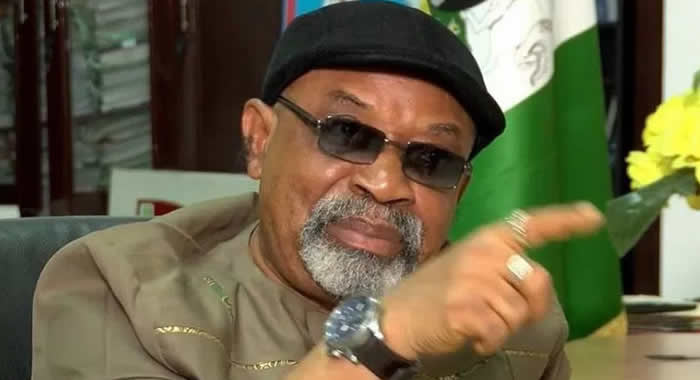 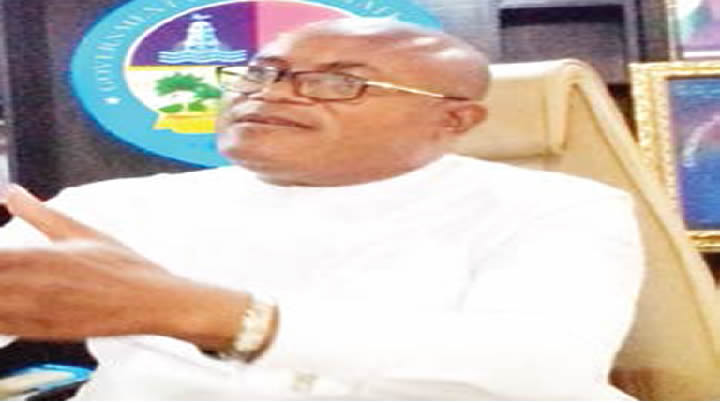 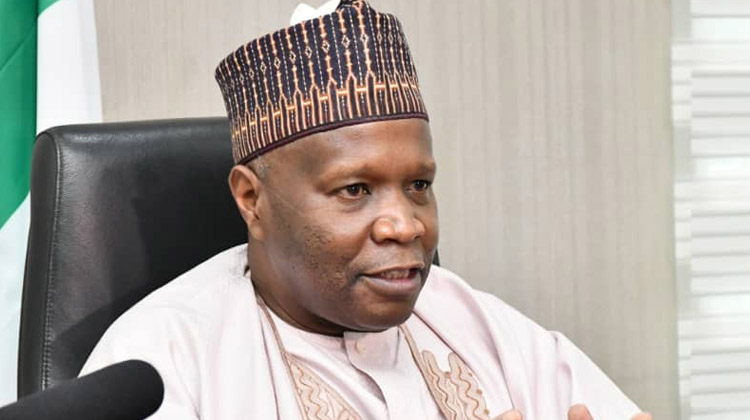 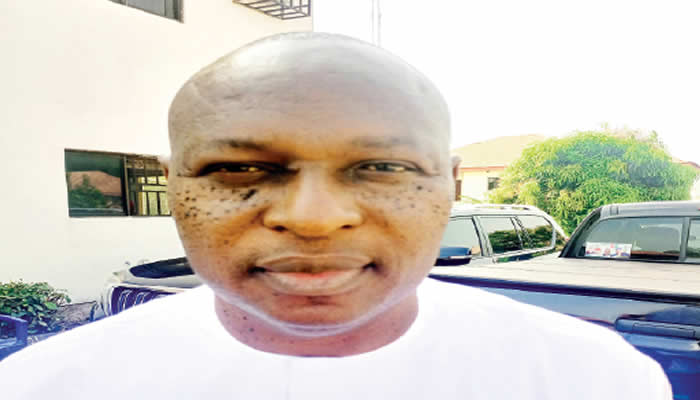 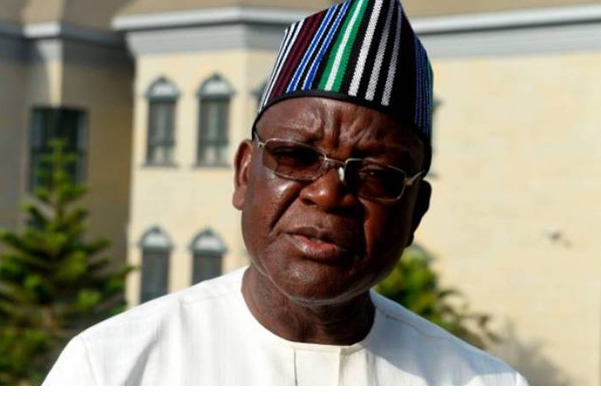