Slovenian champions, NK Maribor, unveiled Nigerian striker Ishaq Rafiu on Wednesday, one month after they announced the player had signed a three-year deal with the club, PUNCH Sports Extra reports.

The deal was halted due to an alleged lack of transparency of the player’s agents that brokered the deal, according to reports.

Commenting on his move to Maribor, Ishaq, who was handed the No.31 jersey at the club, said, “I’m excited to be here. It took a very long time, but I am happy that I became part of NK Maribor.

“I promised myself that I would do everything to show what I can do and help my team.”

He added, “I like to score goals and I also contribute assists. When you pass, your teammate will pass back to you and this is the basic rule of the game.

“I can’t wait to play in front of the Maribor fans for the first time. It will be a special moment and I know that everything will be different for me from now on.”

The 21-year-old, who last played for Rivers United made his debut for the Super Eagles as a substitute in their 2-1 defeat to Mexico in an international friendly on May 29. 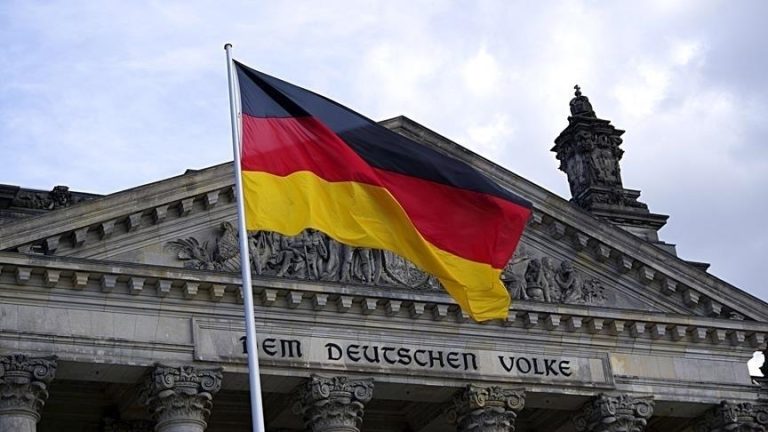 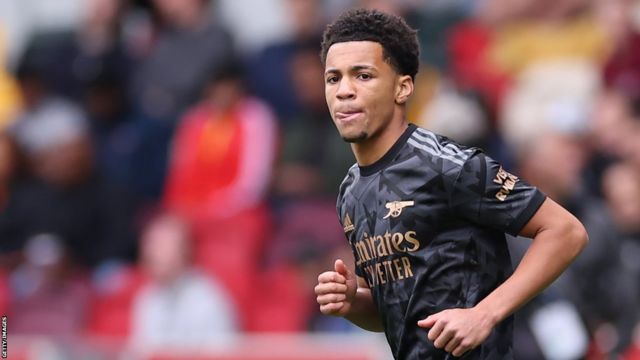 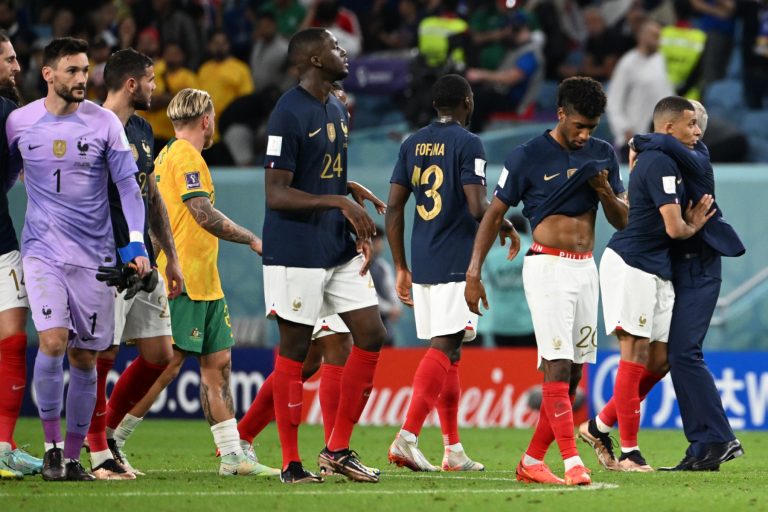 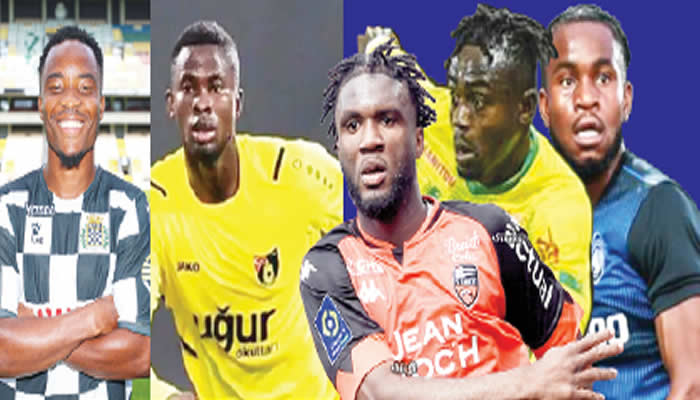