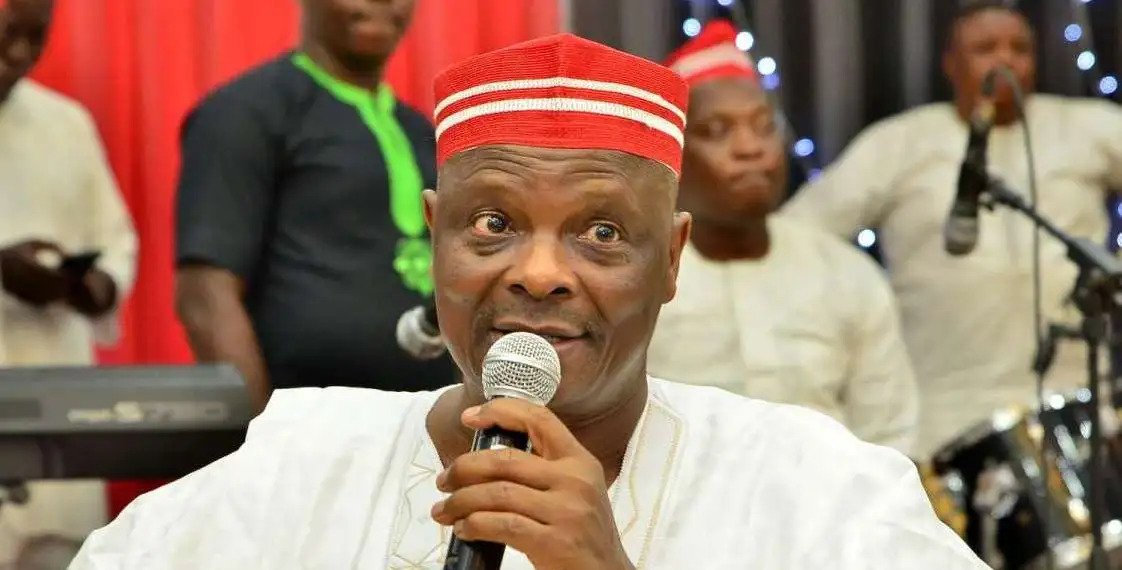 Hundreds of members of the All Progressives Congress, People’s Democratic Party and Labour Party in Delta State on Saturday formally defected to the New Nigerian People’s Party as the party’s presidential candidate, Dr Rabiu Kwankwanso, visited Warri, Delta State, for political consultation ahead of the 2023 general elections.

Most of the defectors claimed that their former parties were not carrying them along in the scheme of things, maintaining that they were also tired of failed promises.

They had earlier in the day participated in a ‘Hope Walk’ organised by the NNPP as part of the activities lined up for visiting Kwankwaso and the inauguration of the Delta South senatorial office of the party.

Kwankwaso and his entourage were earlier received by Nesiama and other party faithful at the Osubi Airstrip in Okpe Local Government Area after his flight touched down at Osubi airport.

Also speaking, Nesiama expressed happiness with the presence of Kwankwaso for the inauguration of the secretariat of his campaign organisation in Warri, saying, “It means he values whatever we are doing here.” 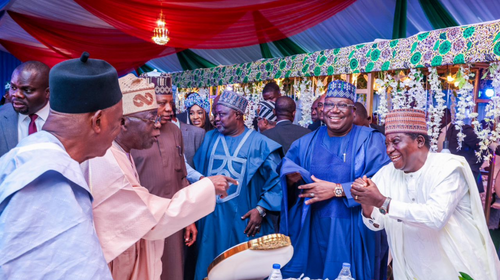 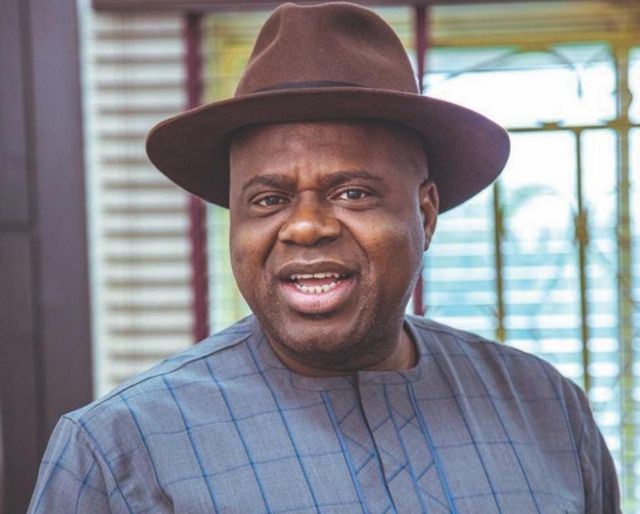 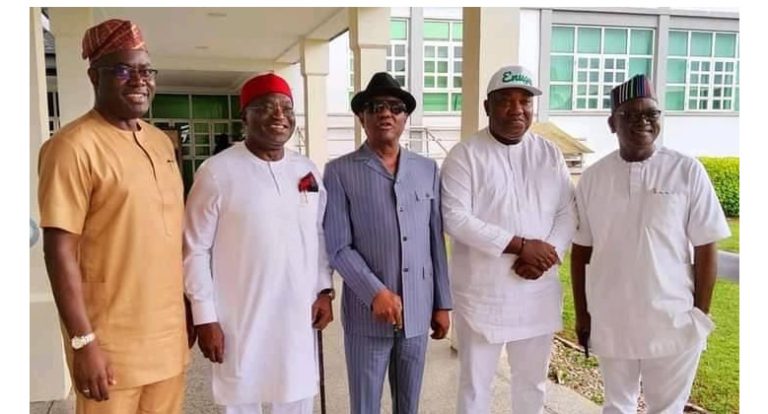 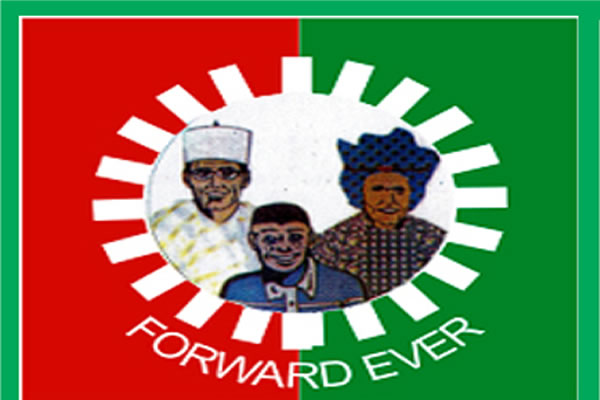 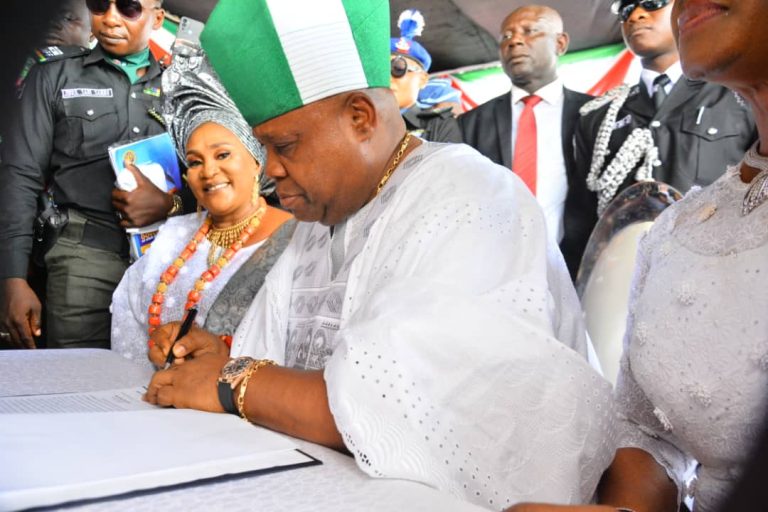