The Nigerian was announced alongside Jimmy Hempte, and they will join Adnan Custovic’s technical staff at KV Kortrijk, the D1A club announced on Friday.

“Jimmy came to KV Kortrijk as a player in 2005. He made the advance to the first division and was a basic player in the team that won the title in the second division in 2008. After achieving play-off 1 in 2010, he left for Roda JC in the Eredivisie after 5 seasons and 145 matches for KVKz,” a statement from Kortrijk reads.

Akpala, 36, started his career at Sporting Charleroi in Belgium, where he won the top scorer title in 2008. He then scored 56 goals in 168 games for Club Brugge. After passages in Germany and Turkey, Akpala was also active in Belgium at KV Oostende.

Akpala made his debut for Nigeria against South Africa on September 6, 2008, and scored his first goal for Nigeria in a 1–0 away win against France in Saint-Étienne in June 2009. 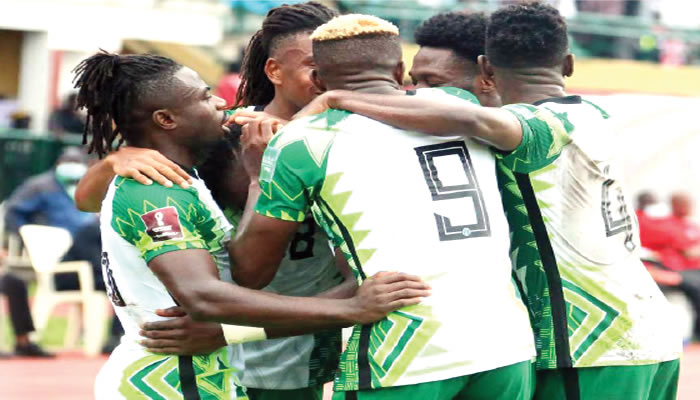 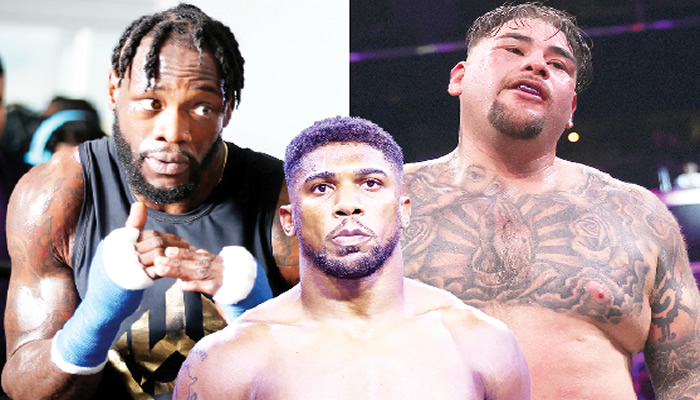 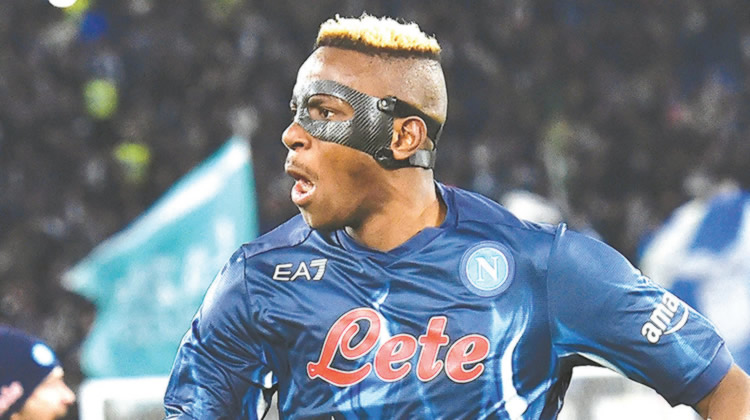 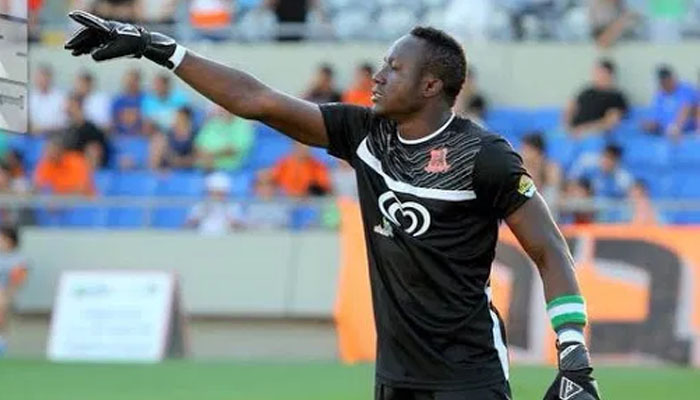 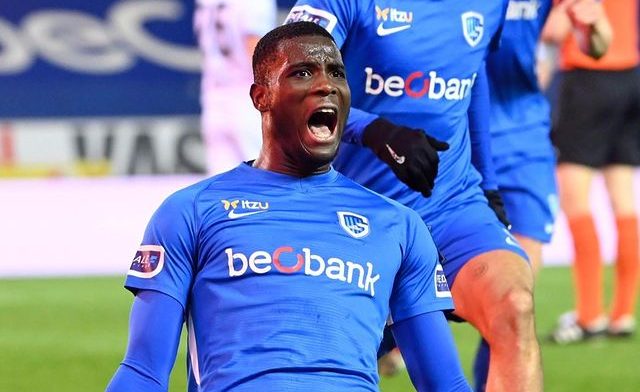