The Commissioner for Information, Kano State, Muhammad Garba, has been appointed as the spokesperson for the All Progressives Congress Governorship Campaign Council in the state.

This was contained in a statement by the Chief Press Secretary to Governor, Abba Anwar, on Monday.

According to the statement, the appointment was based on the recommendation of the candidate by the campaign council and was endorsed by the APC leader in the state, Governor Abdullahi Ganduje.

Adding that the office of the spokesperson is with immediate effect and will coordinate the media and publicity activities of the campaign council for the 2023 governorship election in the state.

Garba who is a journalist, was also press secretary to the deputy speaker, House of Representatives 1993 and to the deputy governor of Kano state from 1999-2003.

The appointment is in consideration of Garba’s decades of experience as a professional journalist and track record as a spokesperson for the government since 2015. 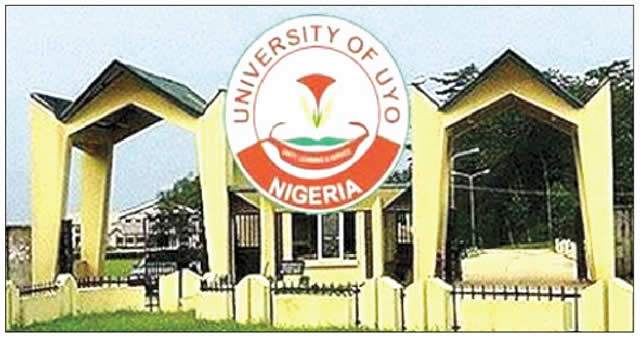 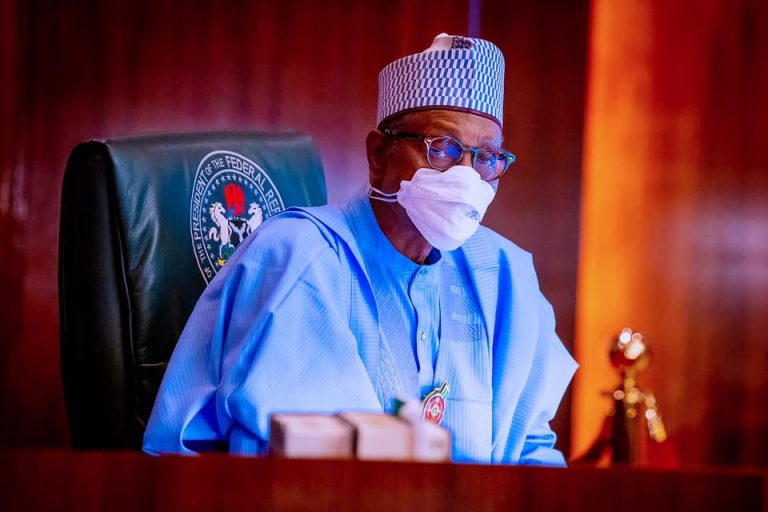 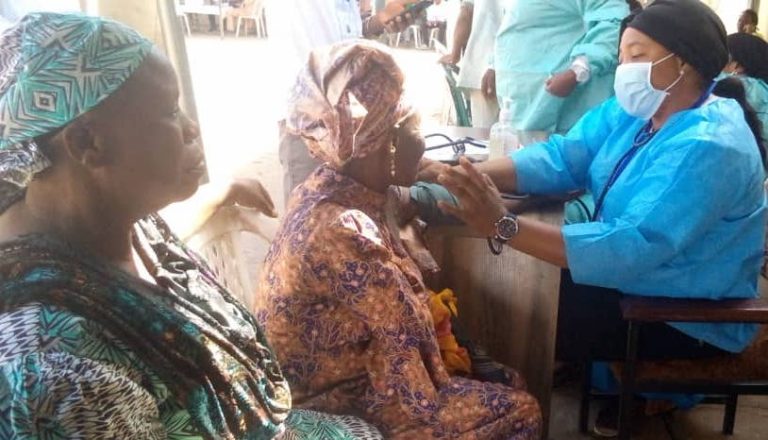 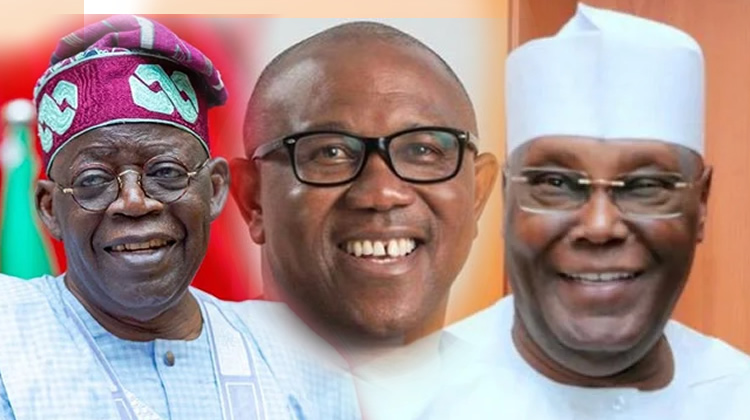 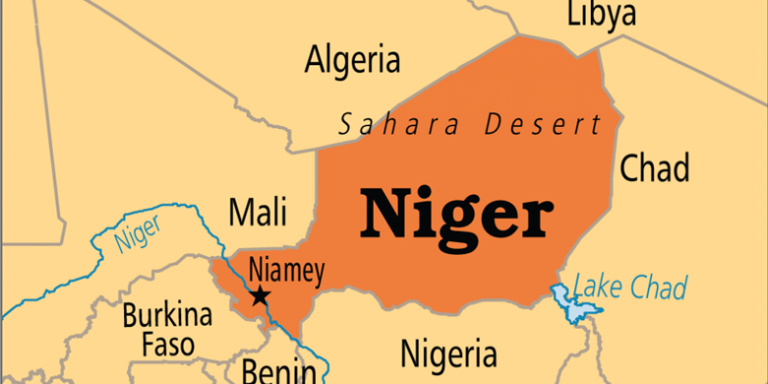