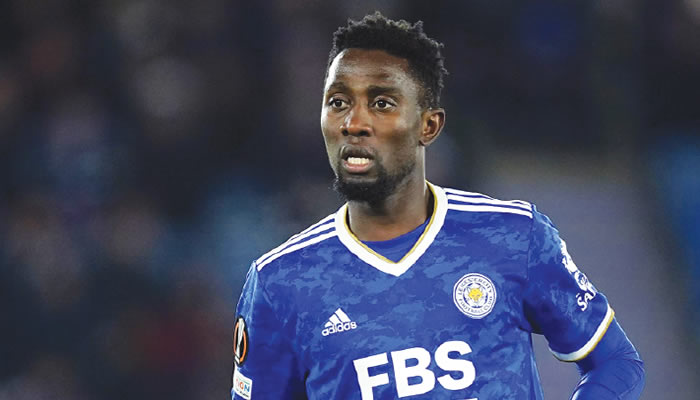 Wilfred Ndidi reportedly suffered a grade one hamstring tear while with the Super Eagles in Constantine but his club Leicester City expect him to return to action next Monday against Nottingham Forest, PUNCH Sports Extra reports.

Ndidi pulled out of the Nigeria squad last week after sustaining the injury in training, and returned to Leicester City for medical attention.

But after assessment, it was learnt that the midfielder suffered a minor injury and should be back within a week.

Nigeria manager Jose Peseiro explained that City’s fitness team had passed on a message to the Eagles that Ndidi had complained of a hamstring tweak following the club’s 6-2 defeat to Tottenham prior to the international break. After Ndidi featured in light training with his country, it was decided it was best not to risk him.

Peseiro said, “He came, he trained without intensity, a small training (session). He feels something in his hamstring, and I think it’s best not to use (him). It’s not dangerous but I’m not going to use one player in a friendly match if he can get more injured. He returned to Leicester for recovery.”

Ndidi has started all but one of City’s Premier League matches this season. He played twice at centre-back against Manchester United and Brighton, before moving back into midfield for the loss at Spurs.

Brendan Rodgers is under immense pressure at the King Power Stadium, after the team picked up only a point from seven matches this season. 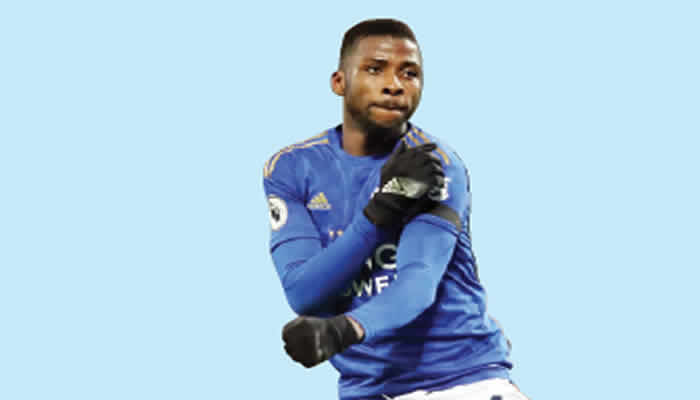 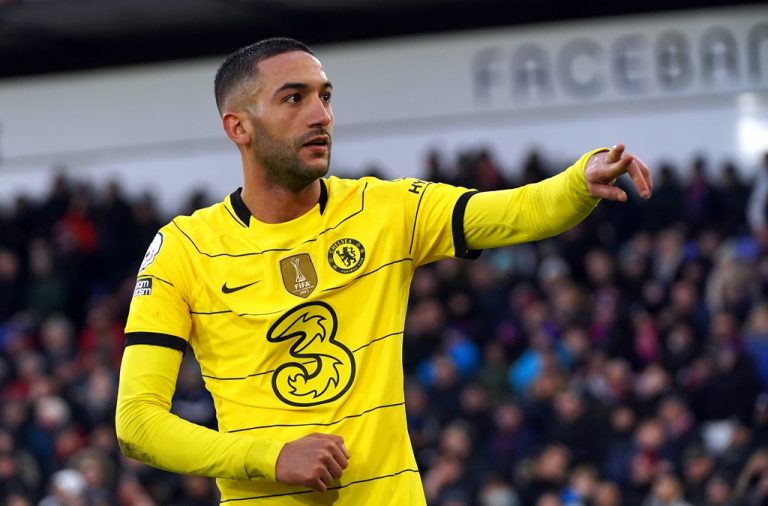 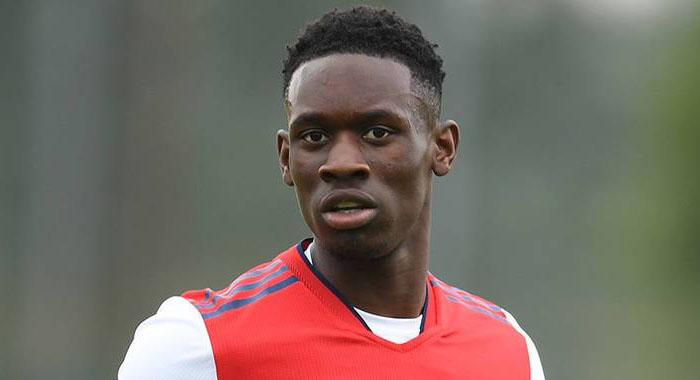 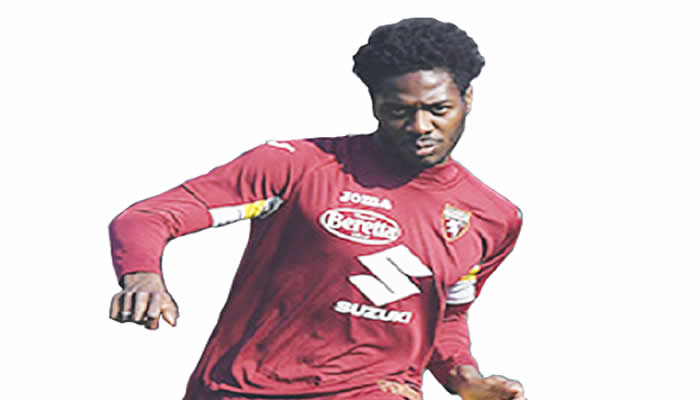 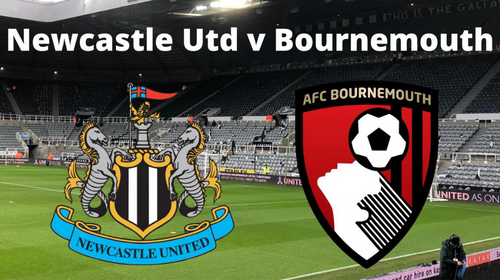 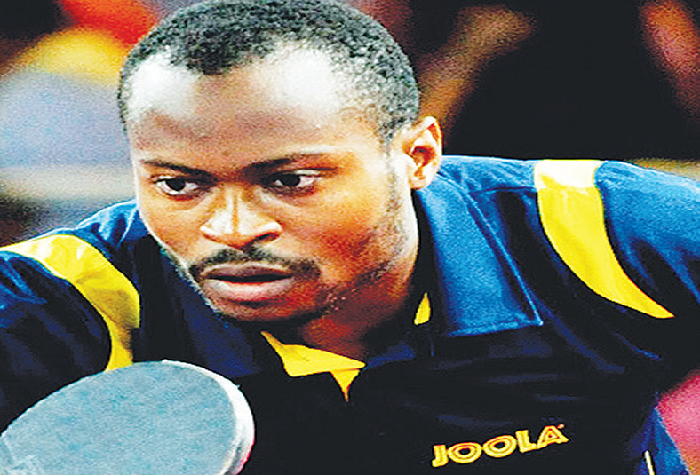