The Independent National Electoral Commission on Tuesday gave an estimated breakdown of some of the 1.4 million ad hoc staff to be trained ahead of the 2023 general election.

This was disclosed at the two-day capacity building workshop by the Institute for INEC Press Corps on critical issues in the Electoral Act, 2022 and the Commission’s Processes, Innovations, Preparations for the 2023 General Election.

According to the DG, training of ad hoc staff will be done with utmost commitment to delivering free and fair elections in 2023.

He said, “In conclusion, I would like to reiterate that the training of poll officials towards the conduct of the 2023 general election is one of the critical pre-election activities that must be tackled with utmost tact and commitment.

“The Institute, I can assure you is poised to play its role to ensure that all ad hoc staff are effectively and qualitatively trained.

“The Commission’s goal to deliver a free, fair, credible, and inclusive election in 2023 is achievable by devotion, action, purposefulness, commitment, and patriotism on the port of the Commission and every stakeholder.” 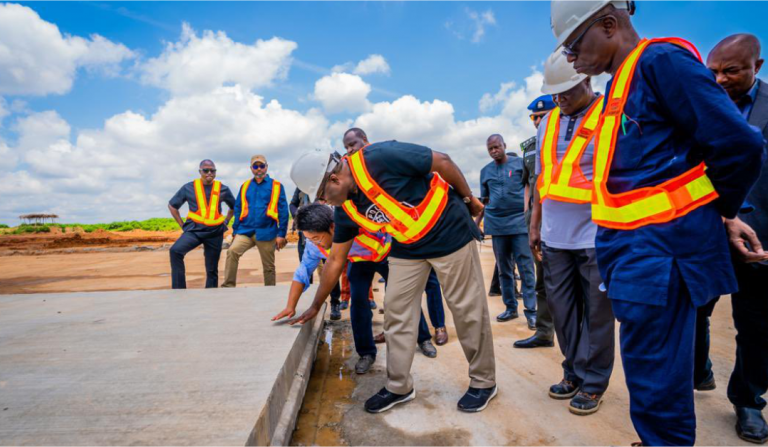 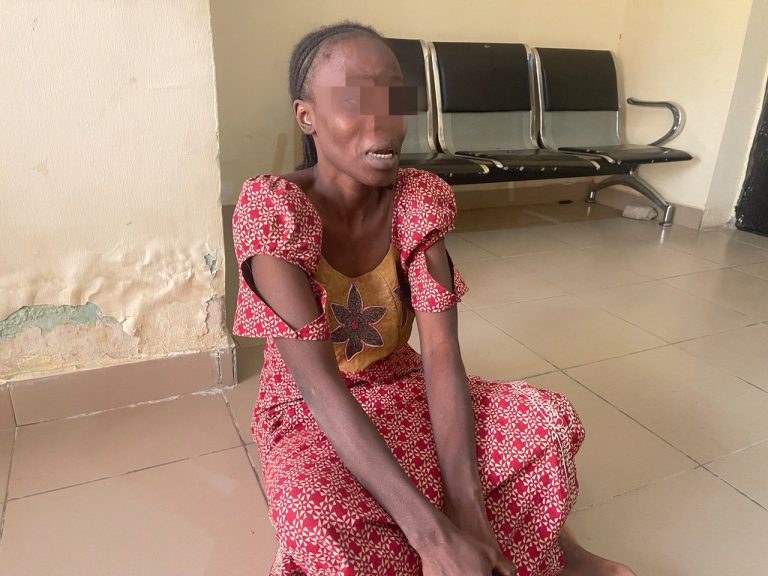 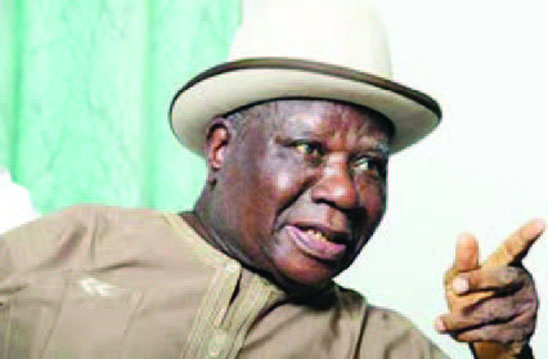 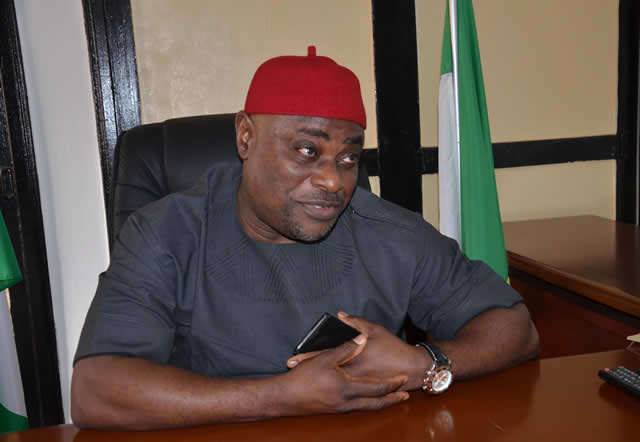 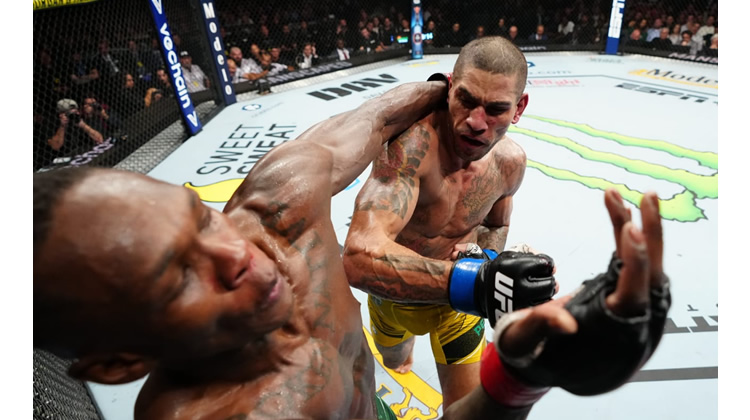 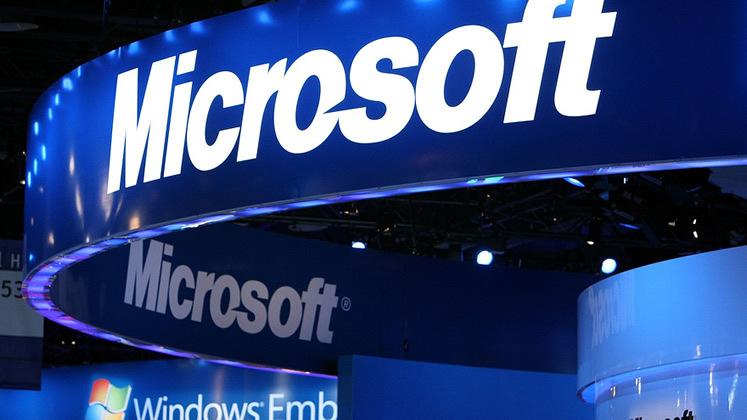