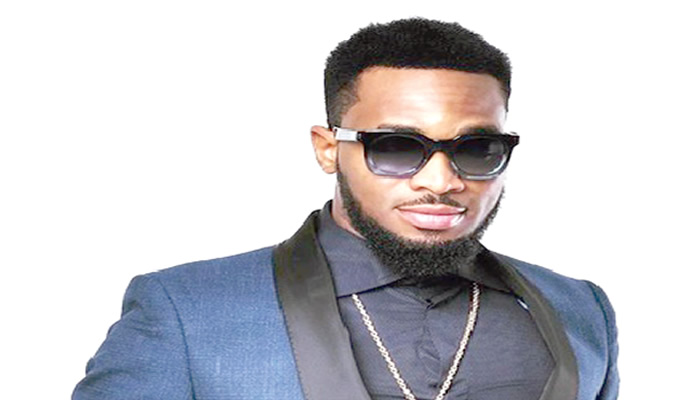 Music star, Oladapo Oyebanjo, popularly known as D’banj, has broken silence after his release from the custody of the Independent Corrupt Practices and Other Related Offences Commission.

The singer was detained on December 6, 2022 over allegations of fraud associated with the N-Power programme.

The PUNCH reports that D’banj was released on self-recognition by the ICPC on Friday.

D’banj thereafter took to his social media handles a few hours after he was released and denied any fraudulent dealing.

The singer said he didn’t engage in fraud.

He said, “Global thank you to the world. I was invited on an ongoing investigation in the ICPC. I have assisted the commission with all I know and I am confident in their capacity to unravel the truth. I have no business with fraud, all I do is chop life. I was released on self-recognition because nothing was seen or found on me. God bless you all my people.”

However, the ICPC, through its spokesperson, Azuka Ogugua, maintained that the anti-graft agency was still investigating the matter.

D’banj’s lawyers also told Saturday Beats, “D’banj was released unconditionally after the ICPC did all they could to find something on him, but they found nothing on him.”

“The ICPC only started the investigation when D’banj was detained. They found nothing on him after he was properly questioned and drilled. They had to even go beyond the scope of their investigation, yet they found nothing. We are glad that they were professional about it. They treated him kindly and released him. He was released on self-recognisance,” D’banj’s legal team led by Pelumi Olajengbesi, said. 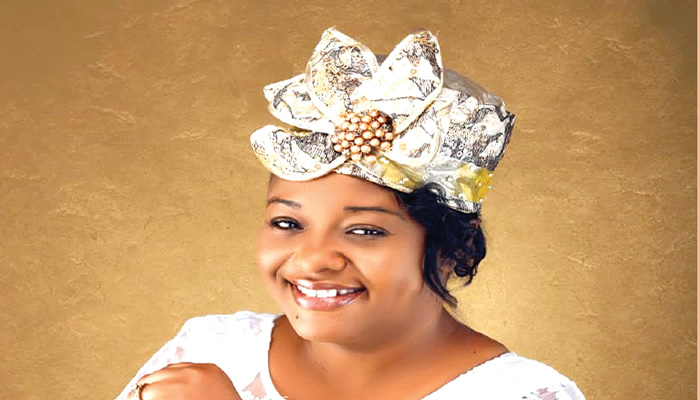 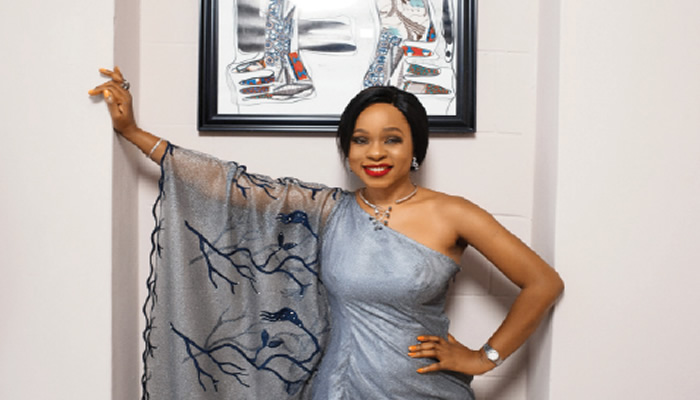 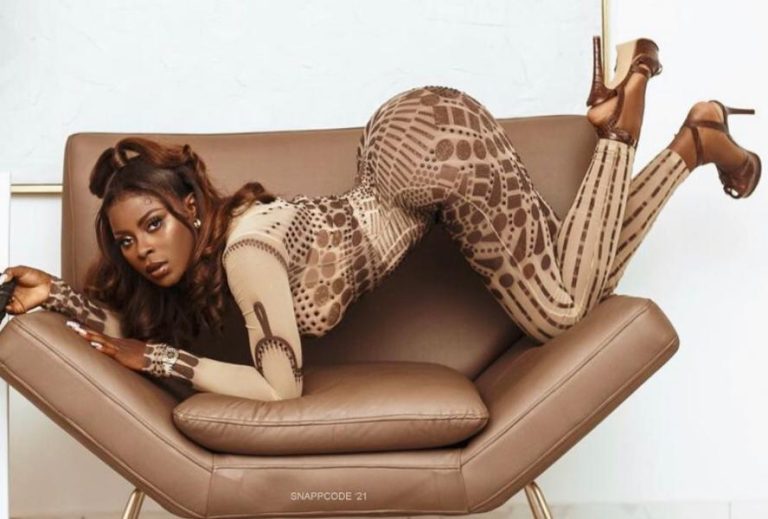 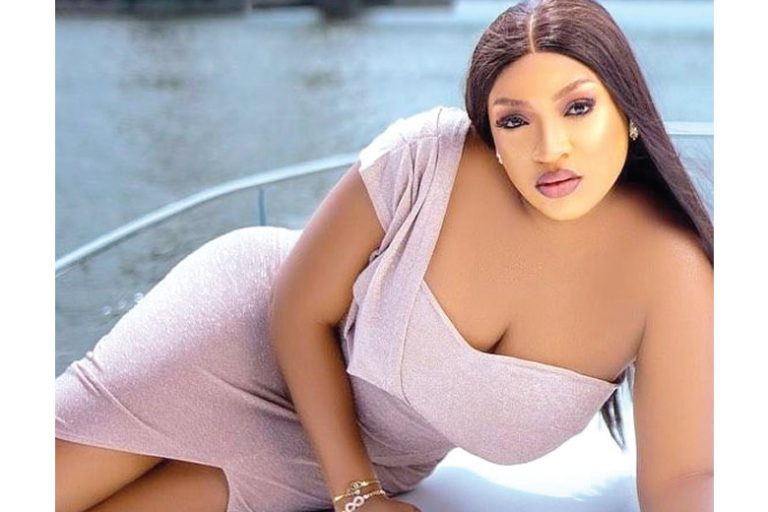 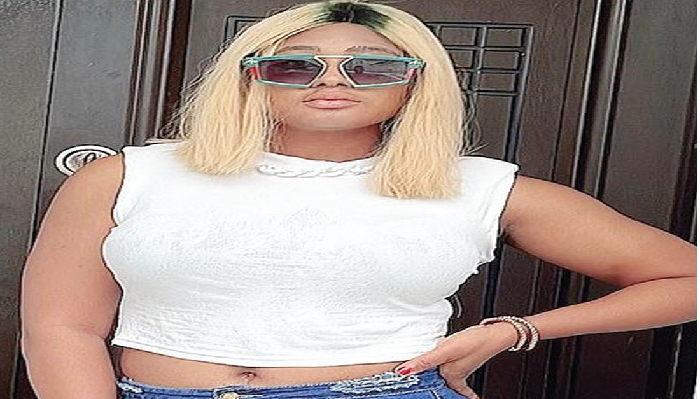 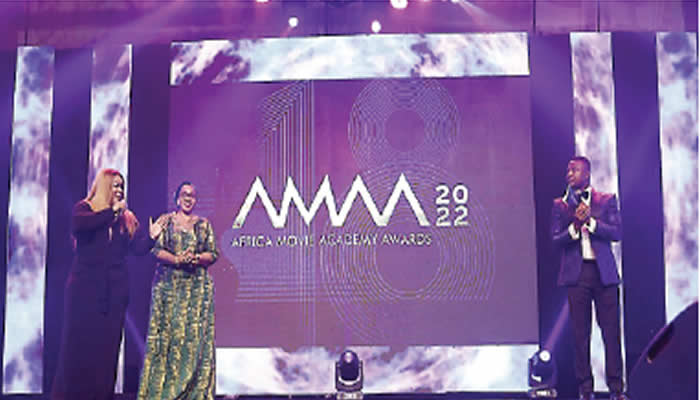