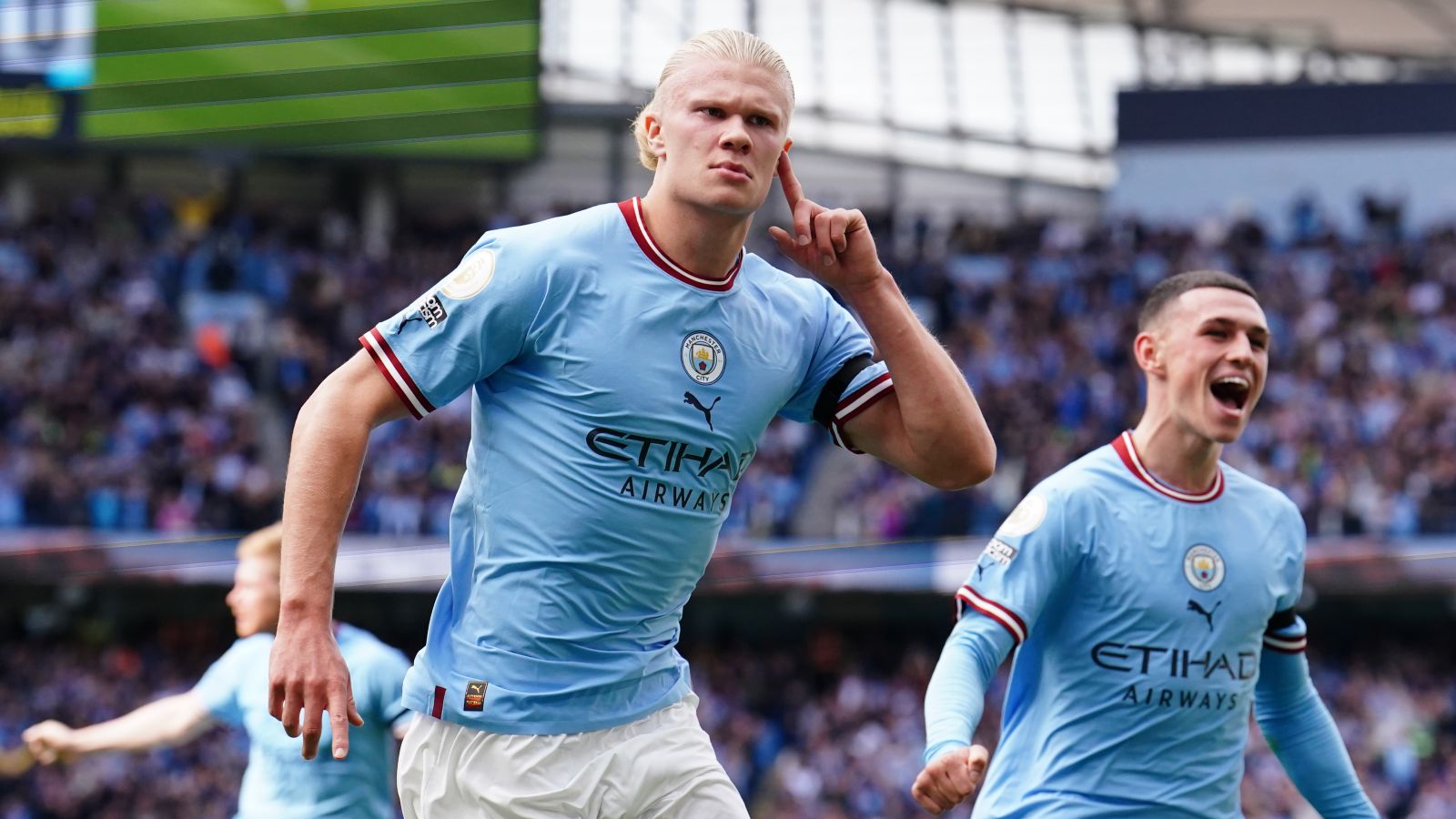 Manchester City have trashed the Red Devils, Manchester United in a whopping 6-3 victory in favour of City.

Erling Haaland, in his first Manchester derby, on Sunday, scored a hat-trick in the 34th, 37th and 64th minutes respectively. The Norwegian also gave two assists, to give City the win.

Manchester City had gone into half time with 4 goals while United had no goals. However, United’s Antony scored the first goal for the red devils in the 56th minute and Anthony Marshall scored another in the 84th minute.

A penalty in the 91st minute scored by Marshall helped United secure their third goal.

Manchester City’s victory, puts them one point behind Arsenal in second place on the league table, with 20 points from eight premier league matches played so far.

Some united fans could be seen leaving the stadium at half time. 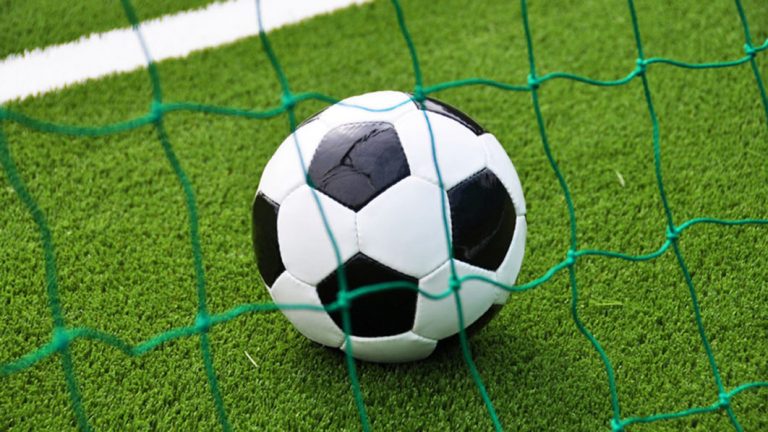 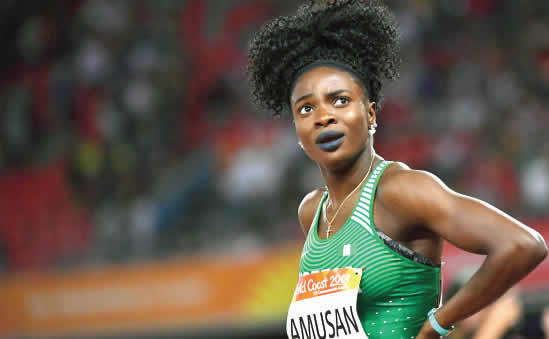 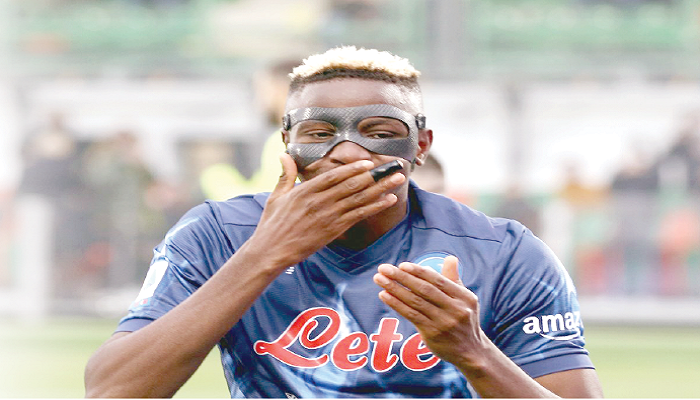 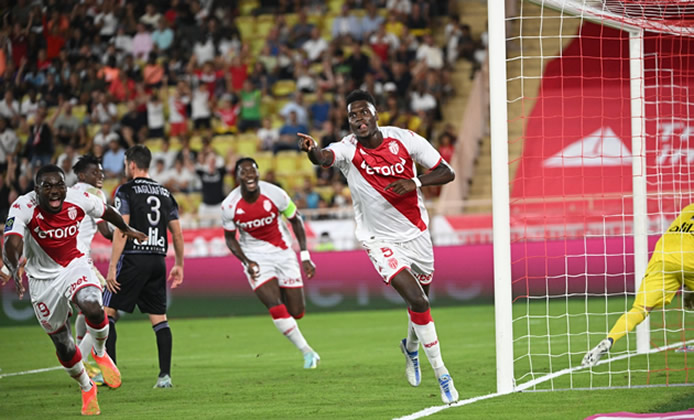