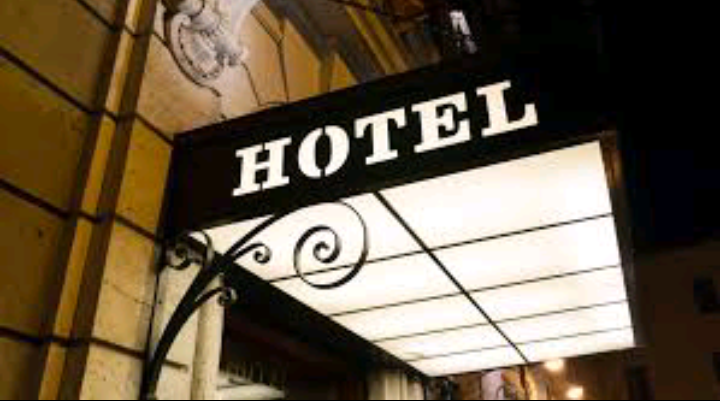 Hotel Proprietors in Gombe State under the aegis of the Lodging Proprietors and Hoteliers Association have rejected ‘Consumption Tax’.

Our correspondent reports that the tax as proposed by the Gombe State Board of Internal Revenue would be paid by hotels, event centres and restaurants.

Speaking on behalf of the Association, its consultant, Suleiman Umar, said they succeeded in making the board suspend the new tax in the state.

According to him, it was tantamount to propaganda stressing that during a meeting with the board and the hotel proprietors dated September 5, 2022, as presided over by the chairman, the board said the Association considered ceding to the consumption tax in the state.

He added that the service was unable to counter his claims during the meeting, revealing that members of the Association were only asked to clear other payable taxes before end of October 2022.

The consultant also rejected insinuations that the Association pleaded with the Chairman of the Service, Abubakar Tata, on the Consumption Tax, saying, “I never begged Gombe State Board of Internal Revenue Service as claimed by the service.” 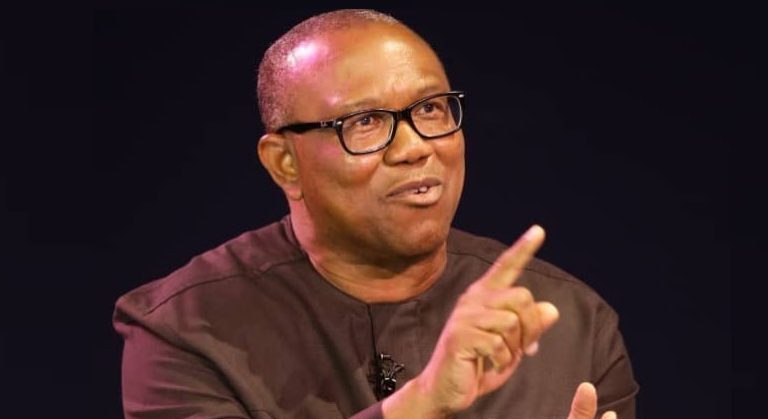 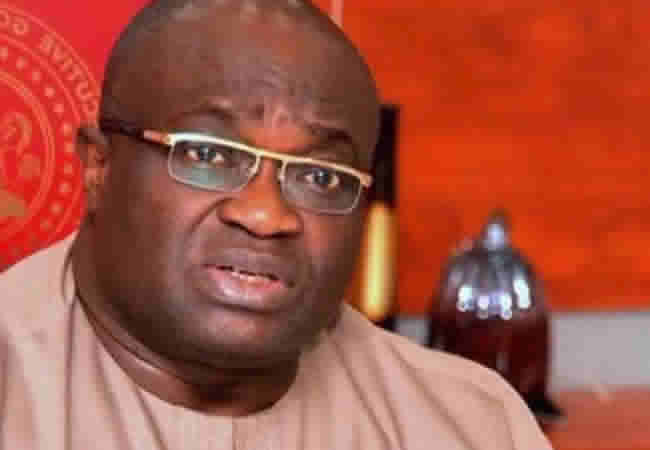 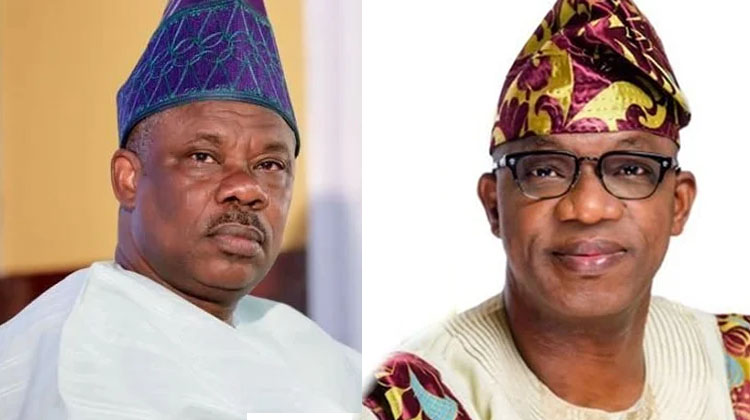 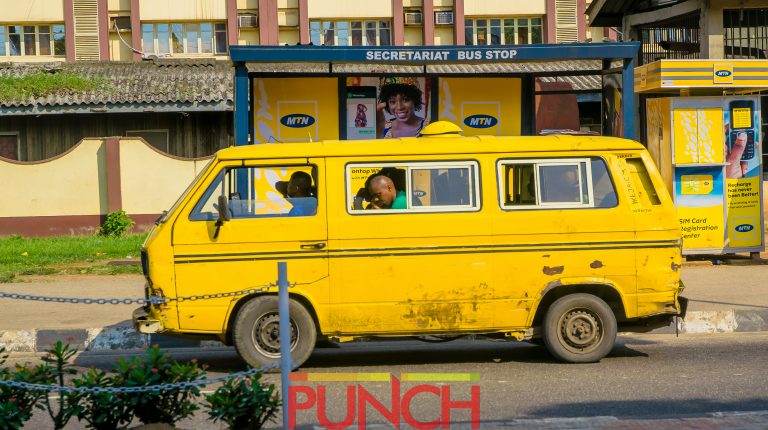 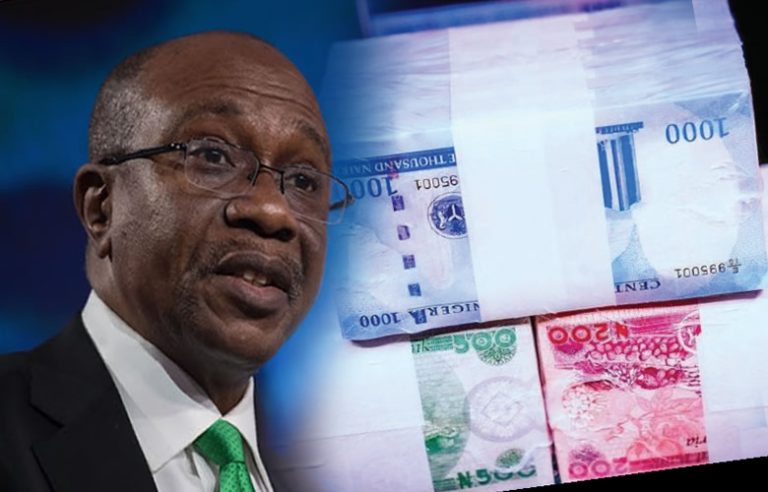