Nigeria is blessed with some of the most talented footballers both home and abroad. In this report, ANTHONY NLEBEN takes a look at some Nigerians with dual nationalities, who could dump their countries of birth for Nigeria, the country of their parents

Eze made his debut for England’s U-20 team in 2018 and also captained the side at the 2019 Toulon Tournament, making seven appearances for the side.

In 2019, Nigeria Football Federation president Amaju Pinnick met with Eze to try to persuade him to switch his allegiance to Nigeria.

As at the time, Eze, who was with Championship side QPR, said  he was undecided on which country to represent.

But Pinnick stated, “It appears to me that he would want to play for Nigeria, but again, there is a lot of pressure on these players who play in England.”

In May 2021, Eze was called up to the senior England squad for the first time, as part of Gareth Southgate’s 33-man provisional squad for Euro 2020, but on the same day was injured during a training session.

But he’s been ignored by Southgate ever since, which could spell good news for the Eagles.

The creative midfielder broke through as a winger and, to begin with, largely played on the left for QPR, but the fact he was handed the No.10 shirt only a few months after making his first-team debut gave an indication as to where he believes his future lies. He impressed as a creative, dynamic number 10 for QPR, floating across the front line and into deeper positions and knitting together his team’s moves with clever movements and deft touches.

Fast-improving defender Udogie was born in Italy to Nigerian parents and made his debut with Italy’s U-16 squad in 2018, and has gone on to represent the Italians at U-17, U-18, U-19 and U-21 levels.

The Verona-born Nigeria-eligible left-back has been an integral part of Udinese defence, with six appearances and two goals for the Serie A club this season.

The 19-year-old has reiterated his desire to play for the Azzurris, ahead of Nigeria. But having been snubbed by Italy for the ongoing UEFA Nations League, despite his impressive form, analysts feel the wing-back might make a U-turn and switch to Nigeria at senior level.

A pure left-footed player blessed with a rasping shot and devastating crossing ability, Udogie also has quite a remarkable physical profile for someone of his age.

With great pace, dribbling and passing abilities, as well as his offensive play, a reversal of his decision could help solve the Eagles’ problematic left-back position.

The midfielder can operate as a No.10 but can play in every attacking position, with an innate capacity to receive and dribble with the ball at his feet. He is also comfortable in both wide and central roles.

With the youngster yet to file out for England at any level, there is still a chance he can represent Nigeria at youth categories, if he makes the mark, and go on to senior level.

The midfielder has played in every one of Bari’s six Serie B matches in 2022/23, starting in all six.

Folorunsho has scored two Serie B goals this season, making him the club’s third-top league scorer.

He has been described as a player who can play in all midfield and attacking roles and whose best qualities are speed, physicality and technique.

David, born March 8, 2000, has a Nigerian father and German mother, and plays as a centre-back for Bundesliga side Hamburger SV.

David began playing football in the youth department of Meiendorfer SV, before moving to the youth system of Eintracht Norderstedt in 2013.

In 2018, David indicated interest in playing for Nigeria.

“My father is from Nigeria while my mother is a German. They have always stated that they will support my decision. I’m ready to honour Nigeria and do my best for the country,” he said.

“Though I was born and raised here in Germany, I won’t hesitate to play for the Super Eagles. I am ready to play for Nigeria.”

He was reportedly blocked by Hamburger from honouring an invitation to the Flying Eagles.

He already has a promising future ahead of him, having played competitive matches for Germany during the 2019 European U-19 Championship qualifiers as well as featuring at U-20 level.

Despite having played for both England and Netherlands youth teams, his loyalties lie with the latter.

“I feel Mancunian and I’m at home there. My family and my closest friends live in Manchester and I went to school there. But I feel Dutch, too. It is where I took my first footballing steps, so it is an honour to play for them.”

There is no doubting Ohio’s qualities and determination.

The young forward once walked out on Manchester United to join bitter rivals Manchester City and then turned down a contract on the Blue side of town to sign for RB Leipzig.

Will he also turn down the English and Dutch sides for Nigeria at senior level?

Olise, 20, was born in England to a Nigerian father and French-Algerian mother and is eligible to represent either France, Algeria, England or Nigeria internationally.

In March 2021, Olise was named as a standby for the Nigeria squad in their Africa Cup of Nations qualifiers against Benin and Lesotho.

Though born and lived all his life in Germany, Freiburg’s flying winger, Schade, has expressed his desire to play for the country of his father as he is eligible for Nigeria inspite of having played for Germany at the U-21 level.

Schade is fast and has a keen eye for goal. His strong heading ability and willingness to get the final ball through incisive runs have stood him out as one of the best youngsters in the German league.

The winger was the fastest player last season in the league, clocking 36.7km/h.

He can also play in a variety of positions across the attack and in the midfield and is rated as one of the best young players in German football.

Zirkzee was born in the Netherlands to a Nigerian father and plays as a forward for Serie A club, Bologna

He’s played for the  Born in the Netherlands at youth levels.

Zirkzee left the Feyenoord academy in 2021 to join the youth set-up of Bayern Munich.

He then moved to Italian side Parma in January 2021 on a loan deal. He also played for Anderlecht on loan before a move to Serie A club Bologna on a permanent deal in August.

Born January 12, 2000 in the Netherlands, Akujobi, who has a Nigerian father, was called up for the preliminary Flying Eagles squad for the 2019 U-20 World Cup.

In 2019, Akujobi signed his first professional contract with SC Heerenveen for three years, before joining Eerste Divisie club Almere City in July, signing a two-year contract with an option for an additional year. 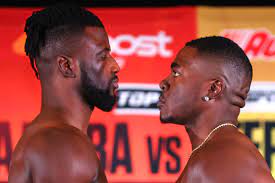 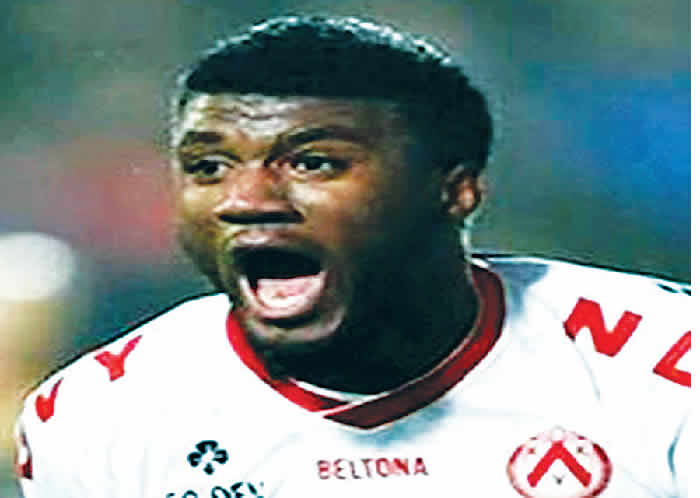 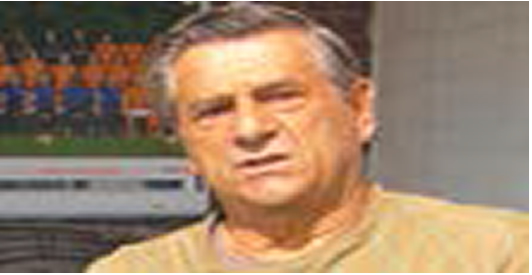 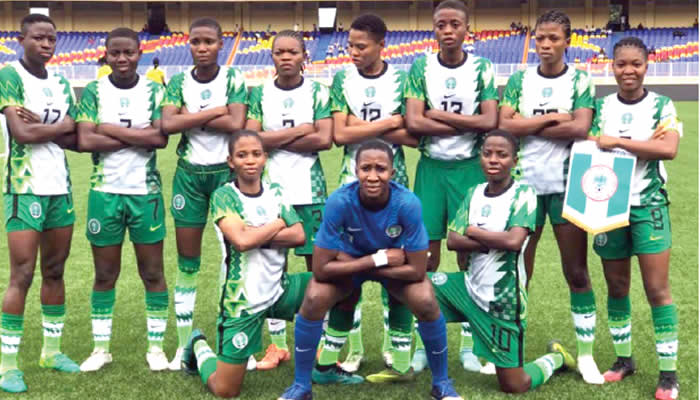 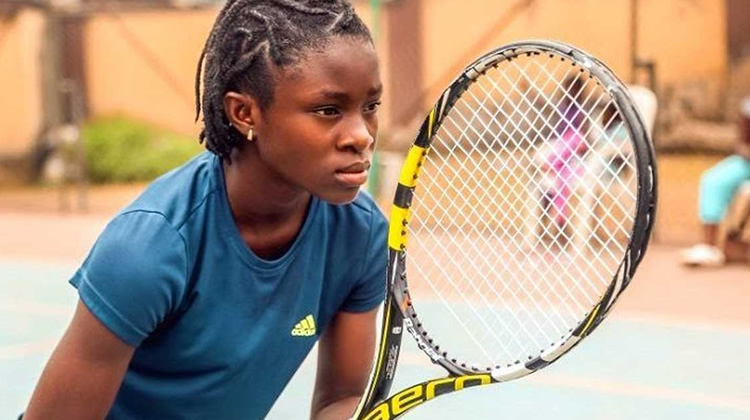