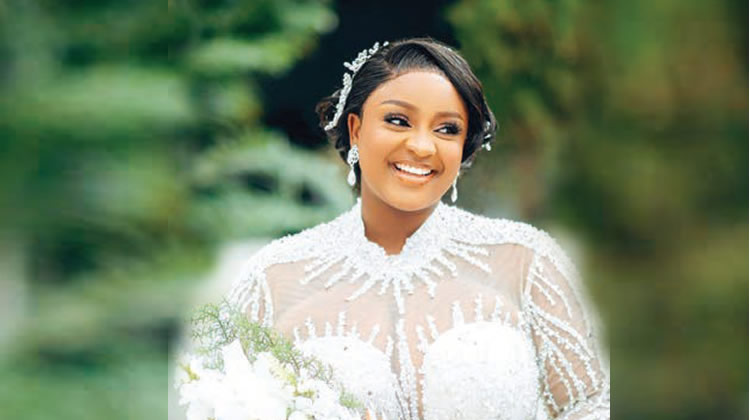 An actress and skit maker, Temilade Kosoko, sparked curiosity when she posted wedding pictures and videos on her social media pages. Many of her fans thought the pictures were from her actual wedding, and they sent her goodwill messages.

But, Temilade, who is a daughter of veteran actor, Jide Kosoko, later cleared the air that it was not a real wedding.

In an interview with Sunday Scoop, she noted that she gained many followers on social media. She said, “It made me have more followers, especially on Facebook. Before now, I had just a thousand followers on Facebook, and after the prank, I have 20,000 followers. People like ‘amebo’ (gossip).”

She also stated that there were some downsides to having a famous parent in the industry. She said, “Inasmuch as it is something to be proud of that my dad is a celebrity, it is also disturbing because some people pick on one because they think one is privileged. It is sad that some people see being poor as badge that they have to carry about. I get a lot of hate comments; people being jealous of me for no reason. And, I keep asking, ‘What did I do wrong’? I am a jovial person, but people think I am proud. Those are some of the challenges I face.”

Asked about the first skit she featured in, Kosoko said, “My first skit was with Mr Macaroni in 2021. It also featured another actor, Yomi Fash-Lanso. I was meant to travel to Abuja the next day to Abuja. But, Macaroni called me and said he wanted to feature me in a skit the next day. So, I cancelled my flight because I decided to look at the bigger picture. I was just going to Abuja to relax at my Aunty’s place. Meanwhile, being in the skit has added value to my career.” 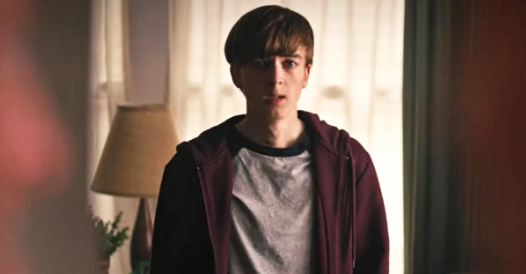 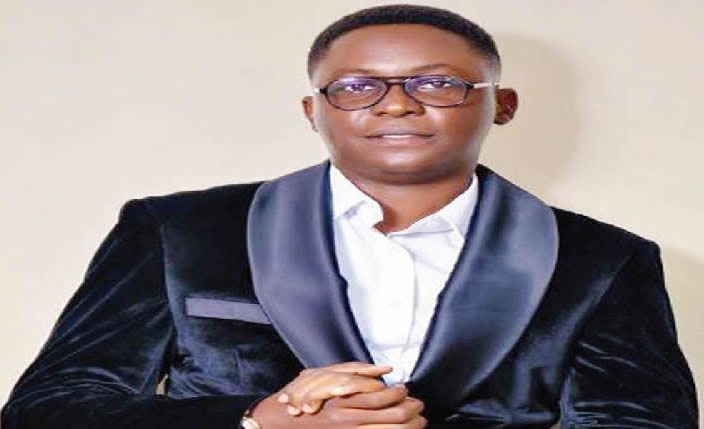 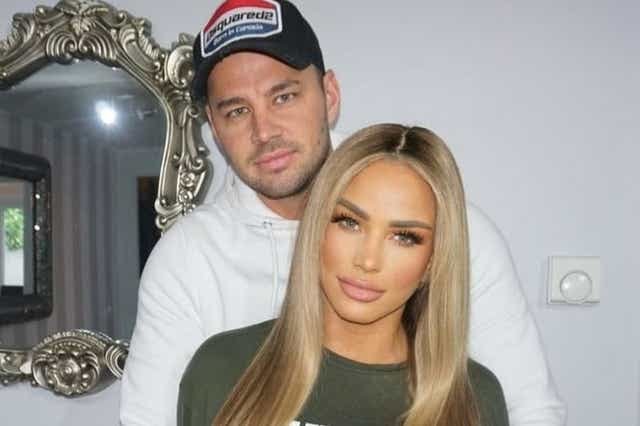 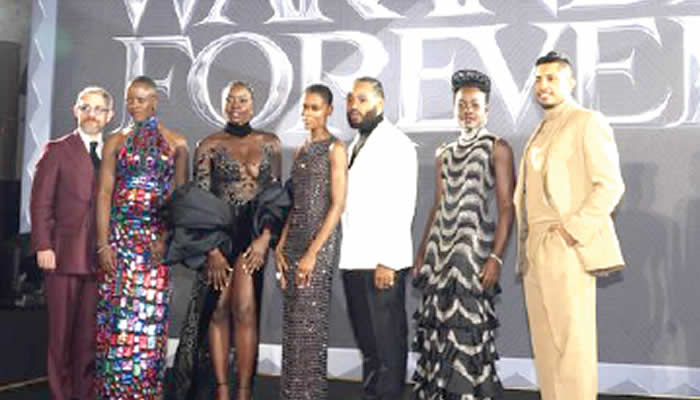 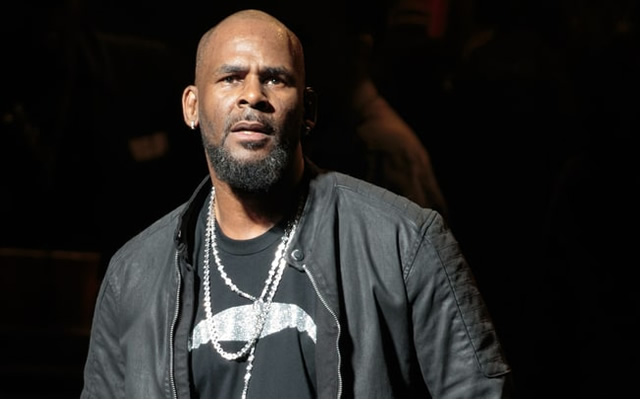