The Indigenous People of Biafra has urged the Anambra State Governor, Prof. Chukwuma Soludo, to desist from using Ebubeagu militia, including vigilantes against innocent people in the state.

This is just as the pro-Biafran group insists that Soludo secretly set up Ebubeagu in Anambra, and nicknamed them vigilantes while using it to eliminate IPOB members.

The group made these claims in a statement on Wednesday by its Media and Publicity Secretary, Emma Powerful.

Stating that the true intention of the governor through Ebubeagu has been revealed, the group further stated that the governor should be held responsible for whatever happened in the state as they warned to stop using the militia in profiling Biafrans and eliminating them simply because they have paintings or tattoos on their body.

The statement read in part, “Our attention has been drawn to the reckless and unjustifiable murder of innocent citizens of Biafra in Anambra State, by the secret militia and Ebubeagu security outfit created by the state governor.
“Biafrans should recollect that IPOB had earlier informed them and the general public, that Soludo had secretly set up the Ebubeagu security outfit simply to begin a covert elimination of IPOB members. It is now clear that the governor wants to throw the peaceful state of Anambra into flames and nobody should blame IPOB when that happens because we contributed more than 80 per cent of the peaceful environment that our people are seeing in Anambra today.
“The attrocities of this evil security outfit is very pronounced in Nnewi, Idemili South and North including other important towns and communities in Anambra State.
“We advise Soludo to ask his other counterparts in the South-East, especially Imo and Ebonyi states what is happening in their states because they refused to heed to the genuine advice proffered to them by IPOB against setting up this Ebubeagu security outfit.
“The Eastern Security Network must be prepared because for these criminals created by Soludo. They are abducting and killing many of us and we must not give anyone any opportunity or room to use Biafraland and the lives of Biafran to further their political ambition and curry favour from the fulani caliphate. We are not only in charge but we must be seen to take charge without looking backwards.
“We advise the governor to caution those in charge of his militia groups to stop harassing IPOB members or those sympathetic to them because IPOB is not responsible for criminalities going on in Anambra State.
“We do not compromise when it comes to our agitation for freedom and the wellbeing and security of Biafrans. We shall definitely act to protect our people and our land to demonstrate to the global community that IPOB is not happy in respect of the numerous kidnappings and killings of IPOB members in the State. 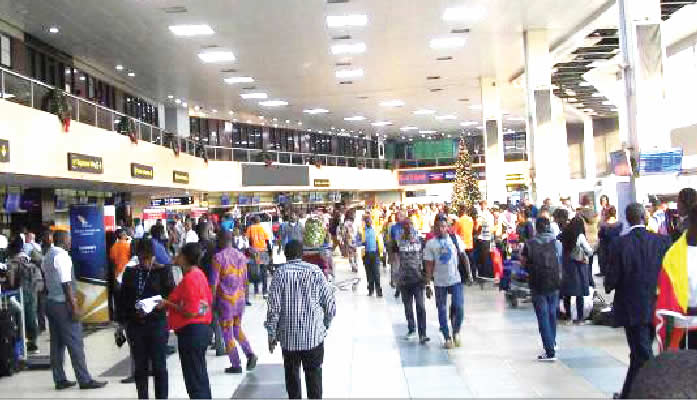 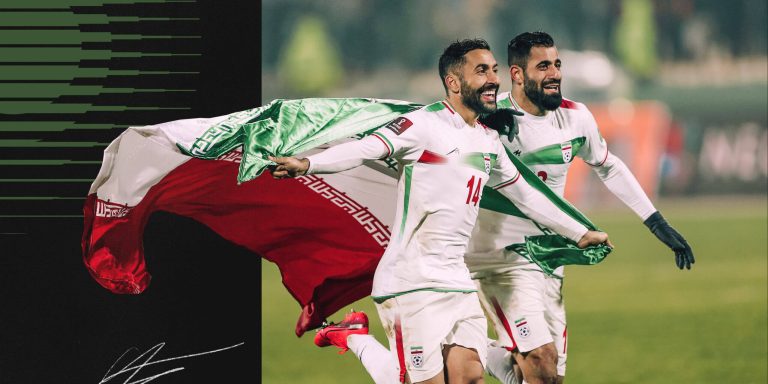 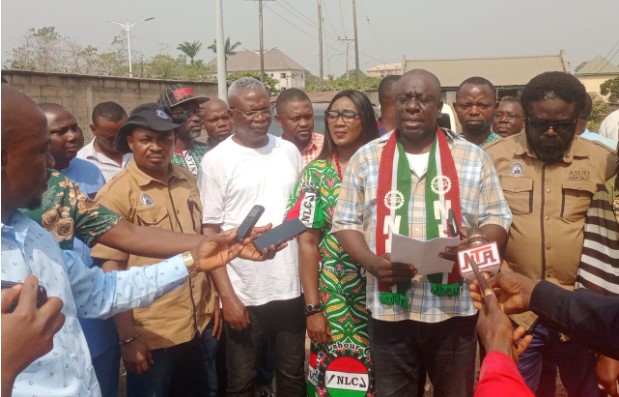 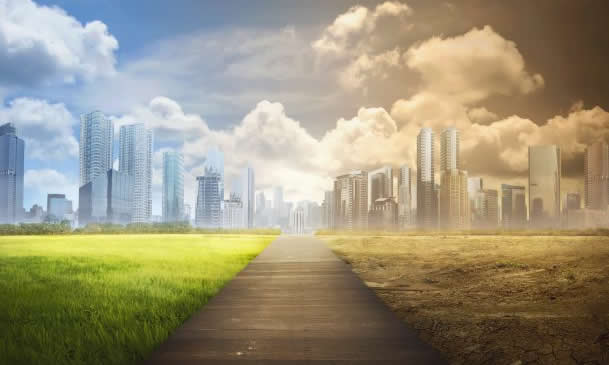 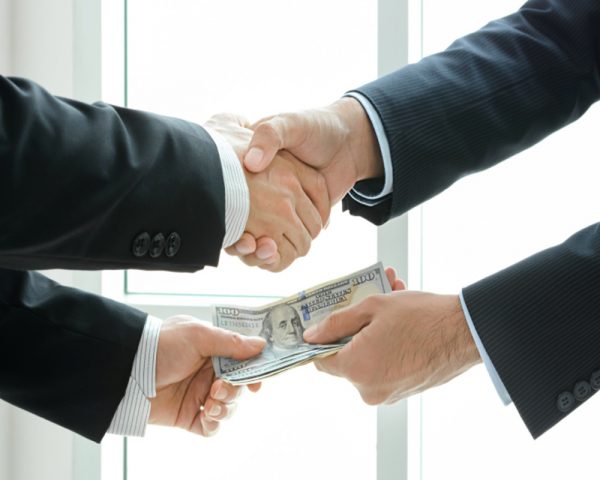