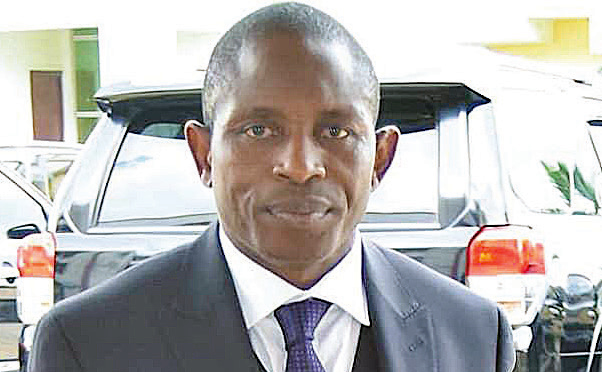 Bayelsa State Governor,  Douye Diri, has expressed delight over the recent election of the state’s Commissioner for Youth and Sports Development, Daniel Igali, into the United World Wrestling Bureau.

A statement by his Chief Press Secretary, Daniel Alabrah, quoted the Governor as saying that Igali’s victory as the first black to be elected into the global wrestling body had again put Bayelsa prominently on the world map of sports.

He described Igali, who is also President, Nigeria Wrestling Federation, as a committed professional, whose dedication to duty had paid off, and urged others to emulate him.

He remarked that the state was proud of Igali’s achievements, especially in wrestling, and wished him well in his task as a member of the apex wrestling body.

He disclosed that he was in touch with the state’s teams representing Nigeria at the tournament, saying he was delighted at both teams’ victories over Hungary and Turkey in their opening group games.

Diri noted that with the performance of Bayelsa in sports, the state now occupied an enviable place in Nigeria’s sports and expressed the optimism that the state will continue to break more grounds in sporting events. 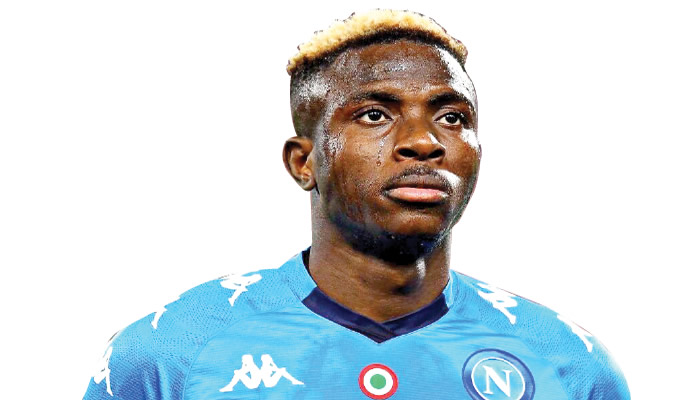 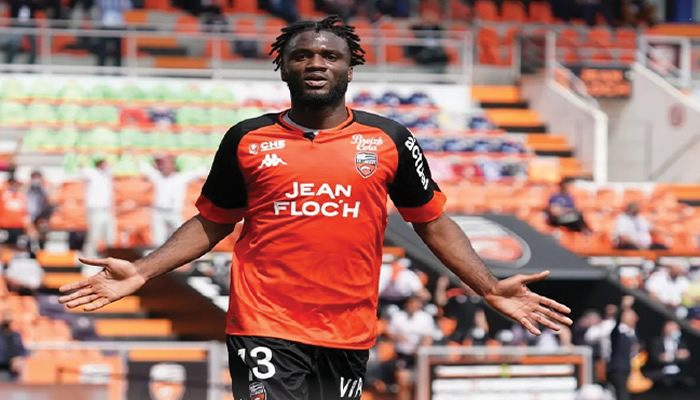 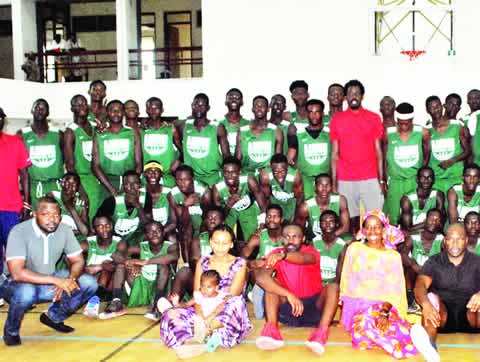 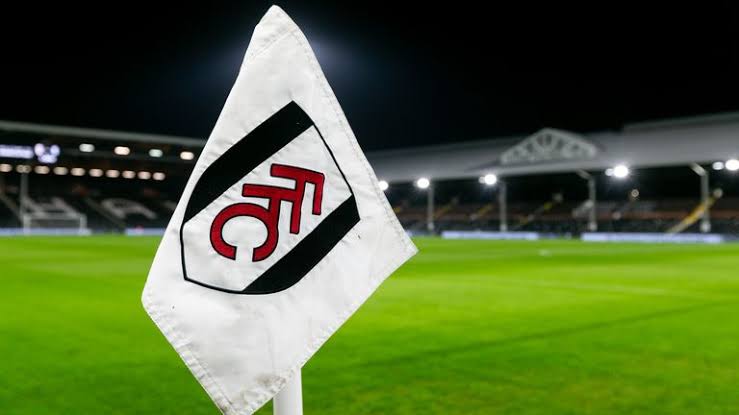 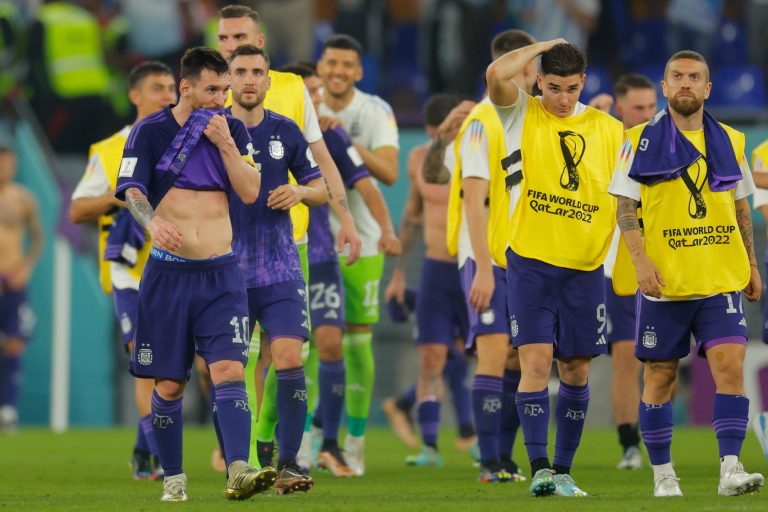