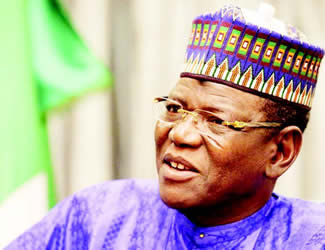 A Federal High Court sitting in Abuja has ruled that a former Governor of Jigawa State, Alhaji Sule Lamido, and his co-defendants have a case to answer in the N712m money laundering charges filed against them.

The Economic and Financial Crimes Commission is prosecuting Lamido, alongside two of his sons, Aminu and Mustapha.

Other defendants in the suit, who are facing 37 charges, include Aminu Abubakar, a business associate of the Lamidos, and four companies: Bamaina Company Nigeria Limited, Bamaina Aluminium Limited, Speeds International Limited, and Bartholomew Darlington Agoha.

After the EFCC closed its case, Lamido filed a no-case submission, stating that the evidence provided by the prosecution did not disclose any case against him.

In his ruling on Monday, the judge, Ijeoma Ojukwu, dismissed the no-case submission filed by Lamido and ordered him to open his defence on November 8.

Count one read in part, “That you Alhaji Sule Lamido (while being the governor of Jigawa State, Nigeria), on or about December 15, 2008, within the jurisdiction of this Honourable Court in your account in the name of Bamaina Holdings (also referred to as Bamaina Holding Limited) domiciled at Unity Bank Plc. Kano, converted the sum of N14,850,000.00 (Fourteen Million, Eight Hundred and Fifty Thousand Naira) being the value of Intercontinental Bank Plc, (now Access Bank Plc) cheque No. 00000025 paid by Dantata & Sawoe Construction Company Nigeria Limited, which represented the proceeds of your illegal act.” 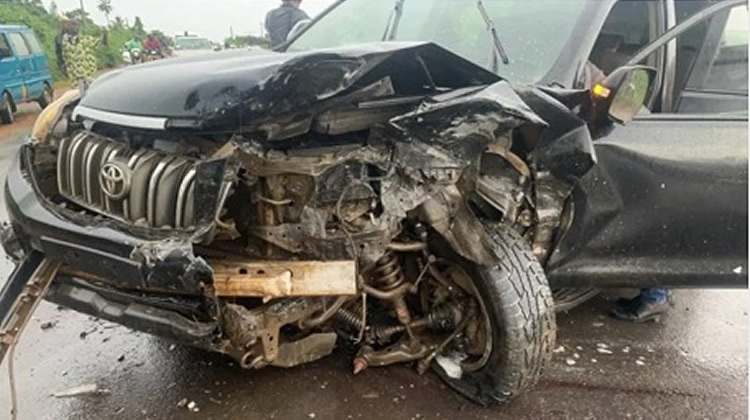 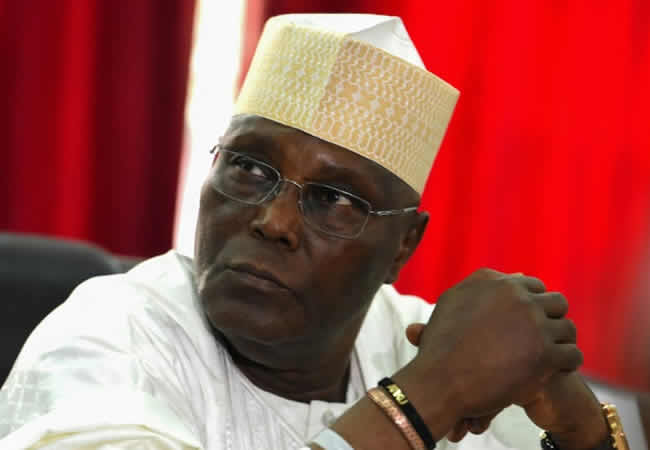 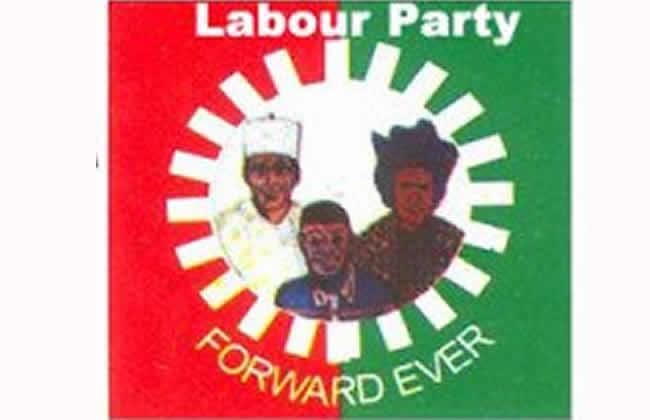 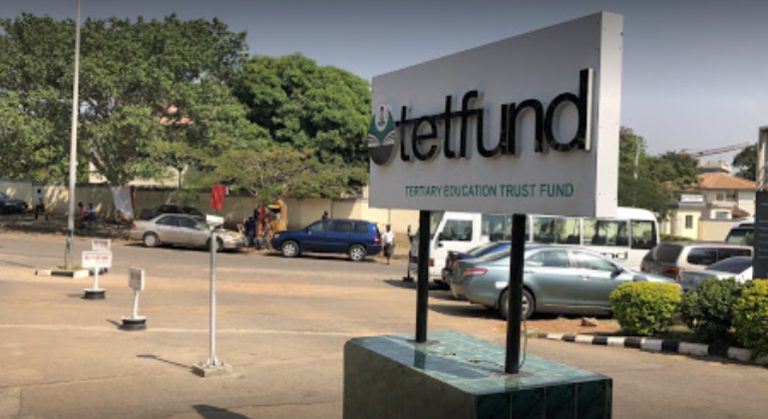 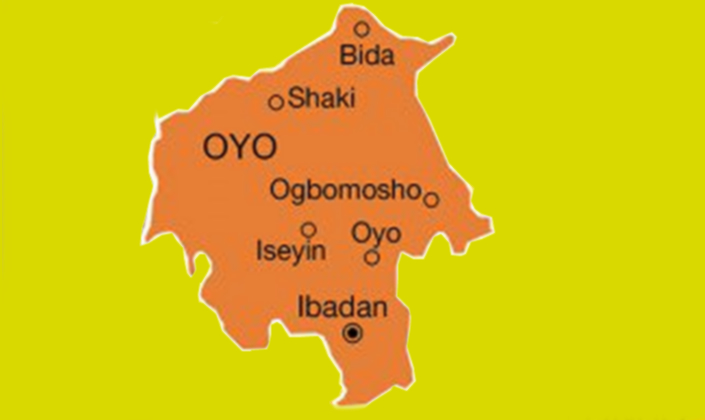