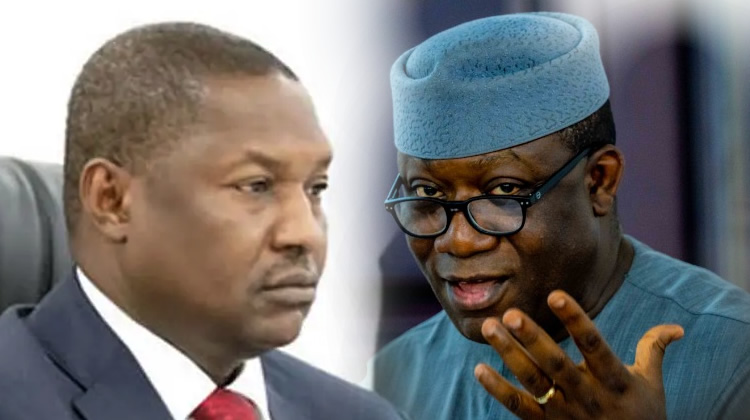 A coalition of human rights organisations on Thursday cried out that the 36 state governors have refused to pay consultants involved in the $13bn Paris Club refunds, describing their action as insincerity.

According to them, the insistence by the Nigerian Governors’ Forum to block the payment of consultants who facilitated the recovery of the fund was an injustice that should be rejected by Nigerians.

The CSOs said there were “deliberate efforts being made by certain interested parties to obfuscate the facts in order to direct the narratives to suit their nefarious purposes and interests.”

The PUNCH reported that $418 million Paris Club debt refund fee has been a subject of controversy between the NGF and, the Attorney General of the Federation and Minister of Justice, Abubakar Malami in recent weeks.

While the AGF said the governors have no justification to reject the proposed deductions of consultancy fee from the Paris Club refund, the NGF insisted that the deductions for the payment of the fee were illegal.

The governors said that the position of Malami on the matter was “fraudulent and self-serving.”

The leader of the coalition and national co-Spokesperson of the Coalition of United Political Parties and civil society organisations, Mark Adebayo, told Journalists that Nigerians have been misled by propaganda and deliberate misinformation on the subject matter for so long, saying such cannot be allowed to continue.

He said that the AGF acted in good faith in accordance with the realities of the matter and subsisting rulings and orders of courts of competent jurisdiction on it.

Adebayo said, “It is instructive to reveal that the same NGF complaining about the payment of consultancy fee collected monies appropriated for payment for consultancy services. We discovered that they collected at different times the sum of $86.4 million and N19 billion.

“They also collected $100 million. We found that the Economic and Financial Crimes Commission has been investigating some of these and some forfeitures made.

“Secondly, with regard to Linas International and Ned Nwoko Solicitors, the sole consultants in the Paris/London Club refunds, which has been mostly in the eye of the storm, the sum of $418m USD being associated with Nwoko has never been a claim made by him as we have now discovered.

“His demand has always been the payment of the outstanding to be paid him on the works done for the states and LGAs on the recovered funds being the Consultancy agreement officially entered into with the state governments in recovering the over-deductions from their allocations to the latter by the Federal Government for several years.

“The balance of $68million promissory notes is for the job done for states. As far as Linas work for Local Governments is concerned, part payment was made by the Federal Government on the work done for LGs and balance remains outstanding.”.

He said, “Having carried out such an outstanding assignment for the states and LGs to assist them recover billions of dollars that they never imagined they could get, one would have thought that one good turn deserved another and that the NGF and ALGON would, without any hesitation, fulfill their pre-assignment financial obligations to Ned Nwoko Solicitors and Linas International. That’s not the case here.

“The questions are, why are the governors doing this? Why would they block the legitimate earning of a Nigerian citizen who worked so hard to rescue you from financial calamity? A man who deserves a national award is now being treated like a common criminal and being painted bad to the public.

“This is an egregious injustice that must be reversed immediately by fully meeting the financial obligations entered into with Nwoko solicitors and his firm and rest this matter permanently.

“Now, after investing his own money to engage professionals – auditors, chattered accountants, lawyers, forensic experts, etc – locally and internationally who worked so hard to secure these refunds, the NGF is blocking the payment of his fees for no just cause. This is the crux of the matter that must be resolved immediately.” 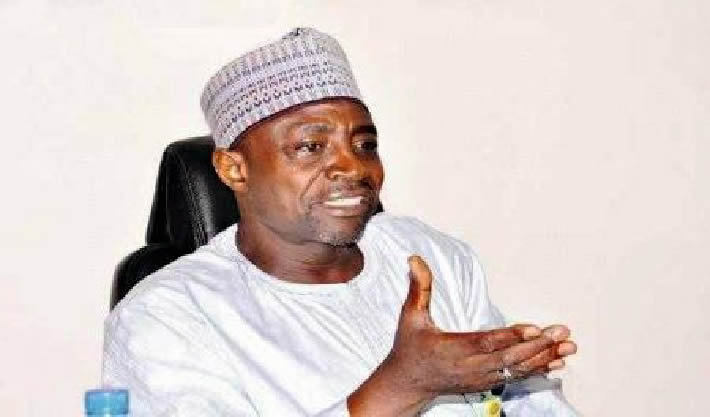 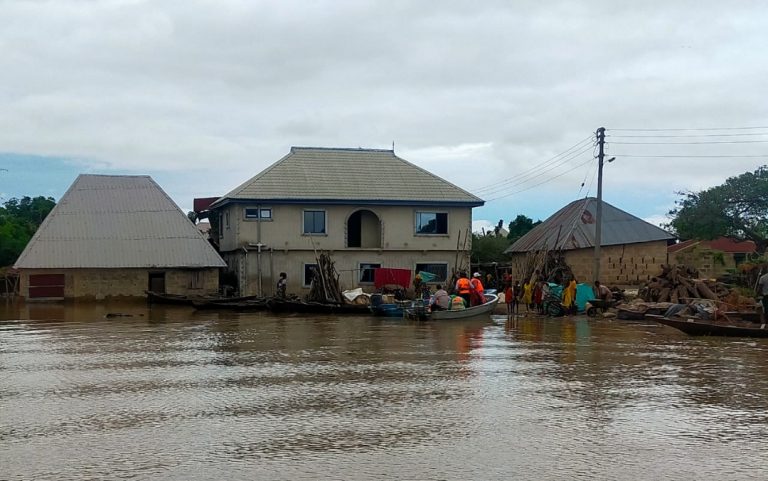 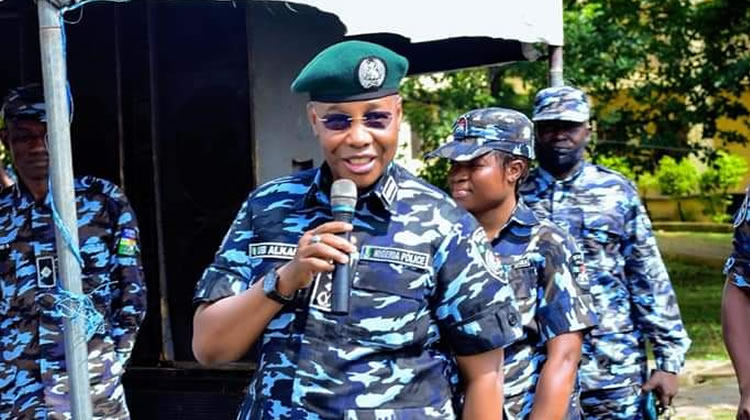 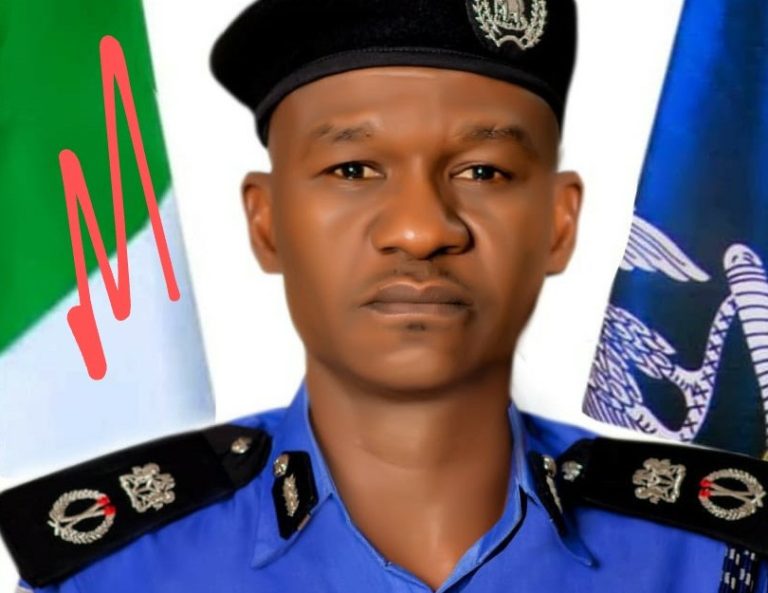