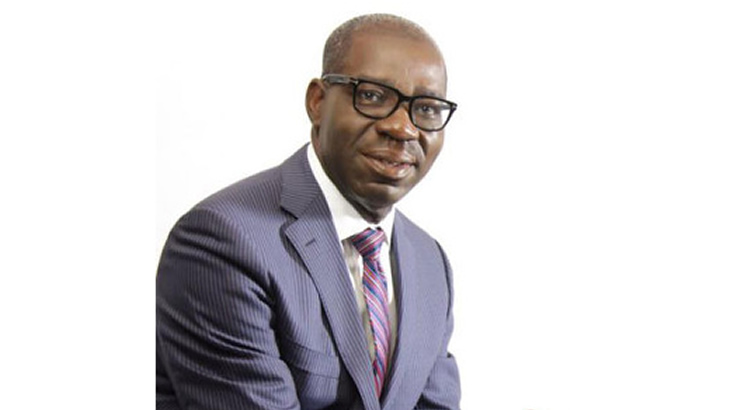 A Federal High Court sitting in Benin has ordered the Independent National Electoral Commission to recognise and publish the names of candidates produced by the Governor Godwin Obaseki’s faction of the Edo State Peoples Democratic Party as standard-bearers of the party in the forthcoming 2023 elections.

This is the second ruling coming from the Federal High Court.

The first came in May when a Federal High Court in Abuja, presided by Justice Inyang Ekpo, gave an order to INEC to recognise the candidates of Chief Dan Orbih’s faction of the party in Edo.

However, in a judgement delivered on Tuesday by Justice S.M Shuaibu, the court granted all the reliefs sought by the plaintiffs.

Amongst the reliefs sought by the plaintiffs is an Order of Court mandating the fourth defendant, INEC, to publish the names of the plaintiffs as the validly elected candidates of the Edo PDP for the 2023 general election.

The Judge held, “In my view, the power of INEC under Section 84 of the Electoral Act is limited to monitoring of party primary elections and does not extend to preparing or declaring the results of that election. This remains the law.”

“In the light of the foregoing, the fourth defendant, INEC, cannot rely on results prepared by the first defendant, Edo PDP,” he noted. 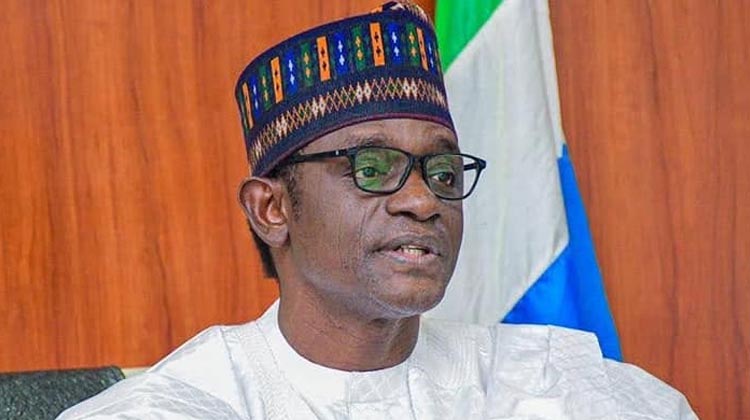 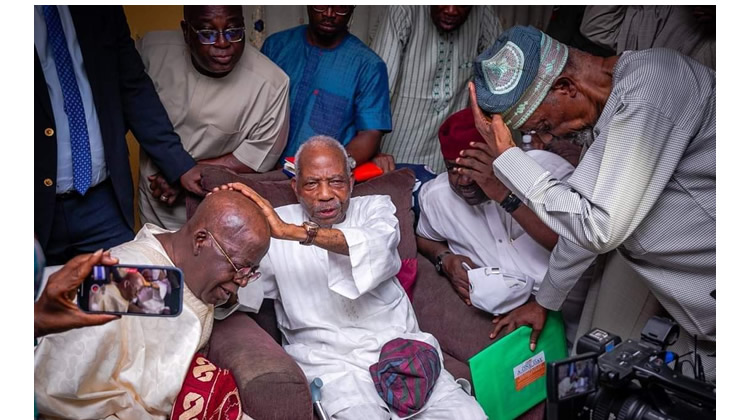 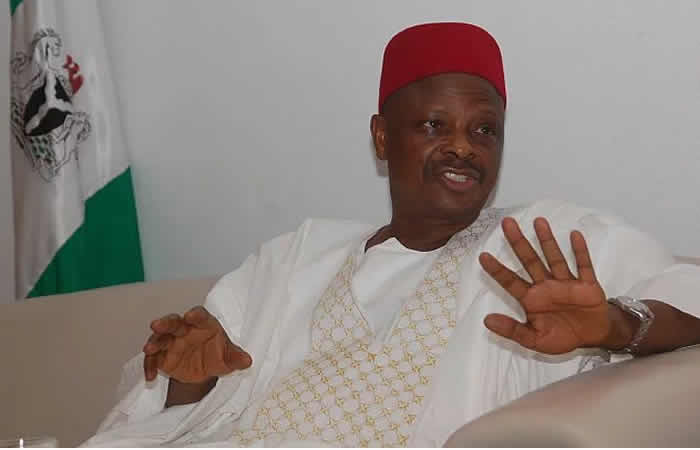 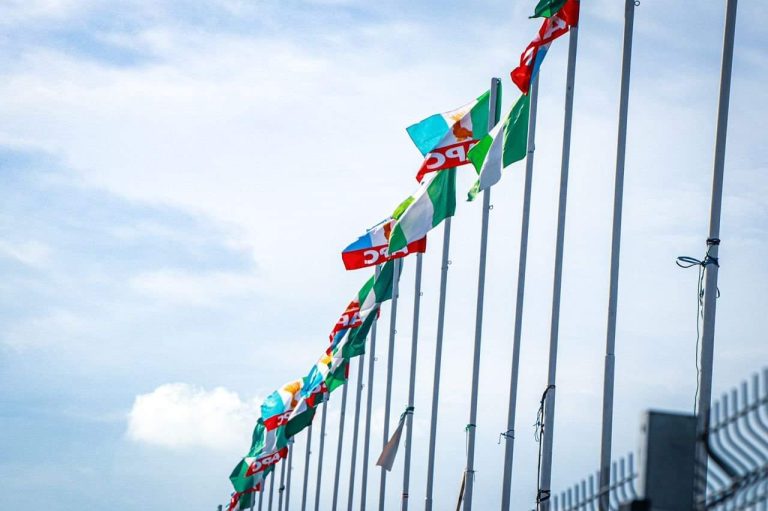 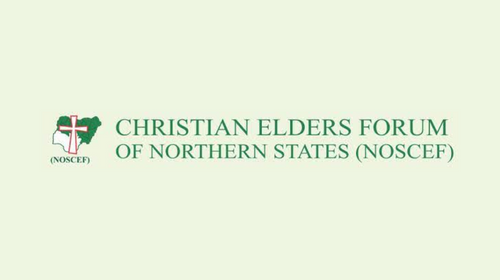