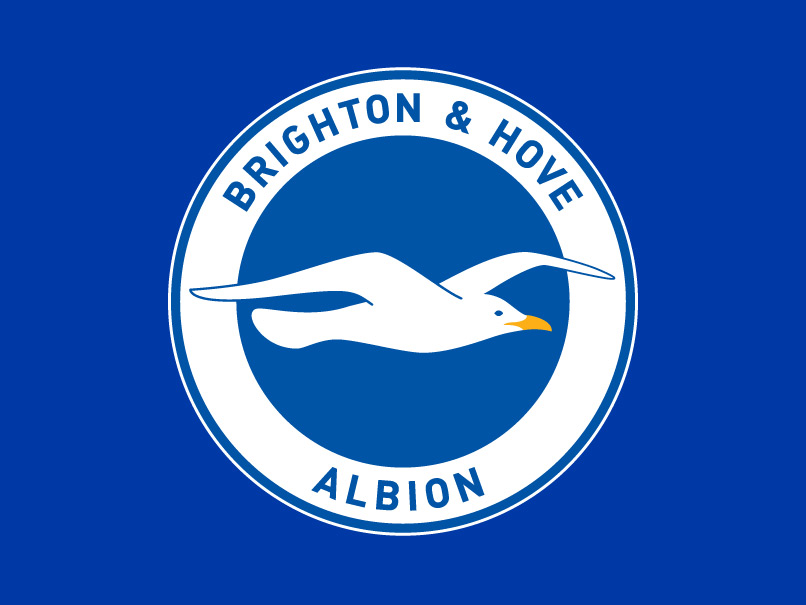 Brighton & Hove Albion have confirmed the appointment of Roberto De Zerbi as the club’s new head coach on a four-year contract, subject to the granting of a work permit.

The Premier League club in a statement on Sunday said the 43-year-old Italian agreed final contractual terms with the club late on Sunday afternoon, having first met Tony Bloom, Paul Barber and David Weir in London earlier this week.

He flew into Sussex for the first time on Friday night and watched a behind-closed-doors friendly at the Amex on Saturday afternoon, the statement disclosed.

Brighton said it had agreed to contracts with De Zerbi’s coaching team subject to work permits, with the intention the group will be in place for Albion’s match at Anfield against Liverpool on Saturday week.

The club have also delayed Roberto’s formal introduction to the media until Tuesday afternoon as a mark of respect to HM Queen Elizabeth II. 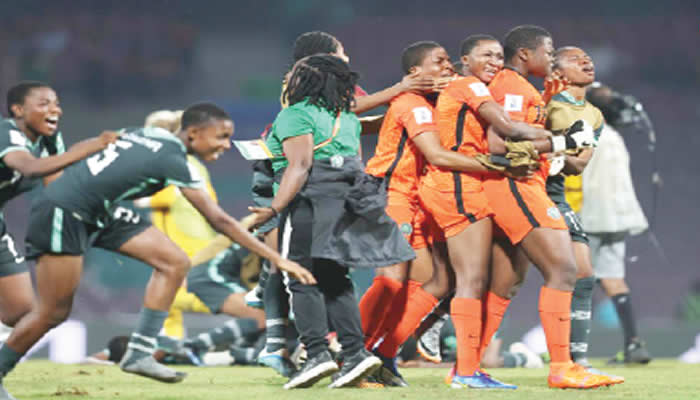 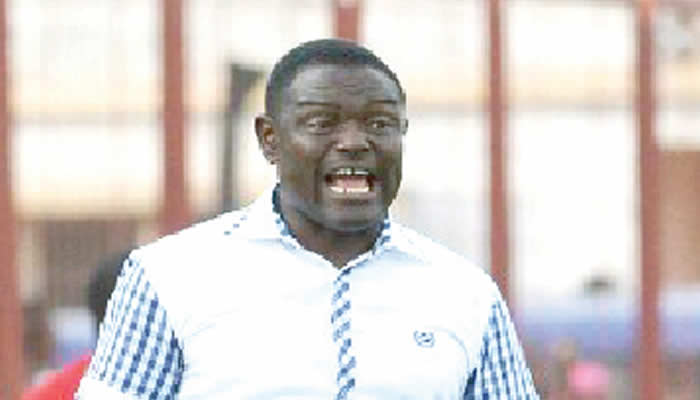 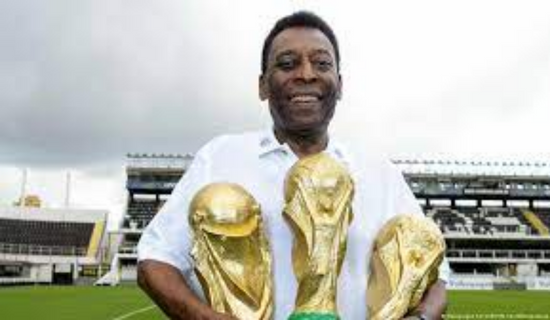 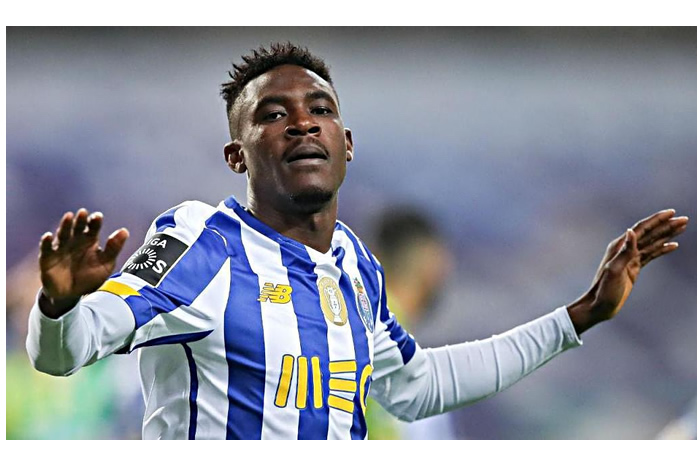 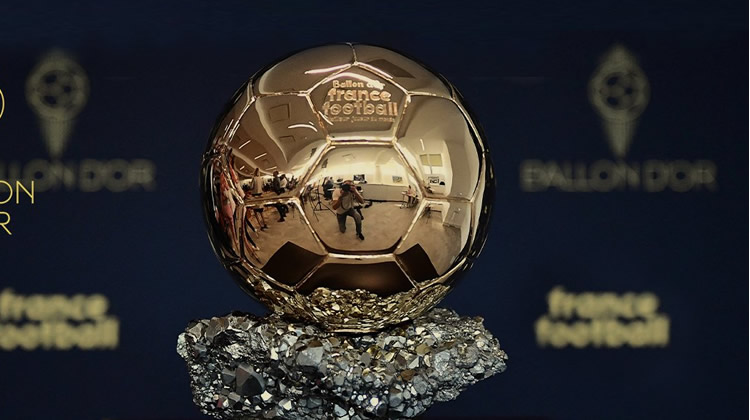 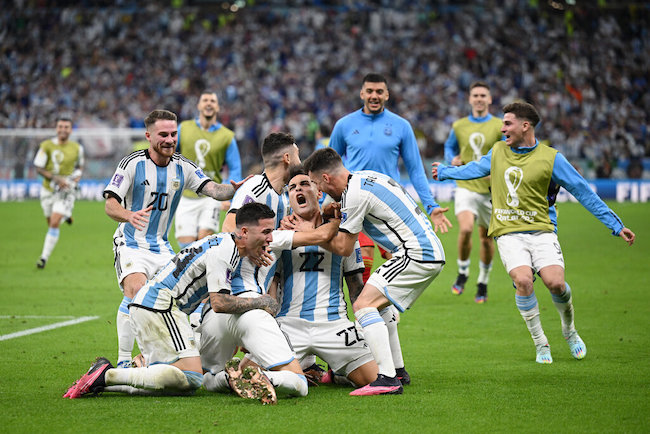