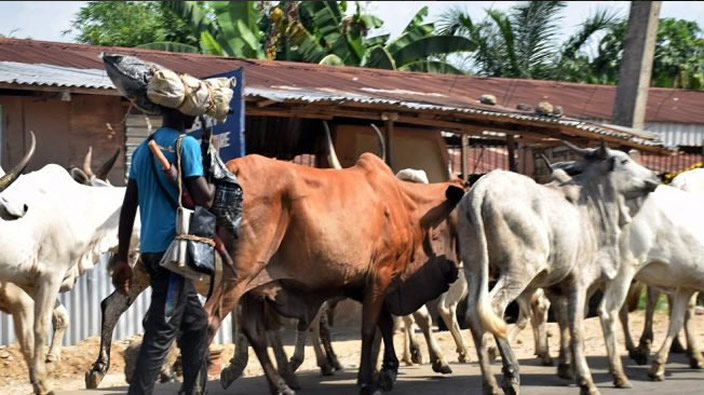 Benue State Government on Wednesday said that additional 600 people have been displaced in the state as a result of herdsmen attacks on communities in the past few weeks.

The government had earlier put the figure of displaced persons in the state at over 1.5 million people.

The State Executive Secretary of Emergency and Management Agency, Dr Emmanuel Shior disclosed this during the monthly distribution of relief materials to displaced persons across the state.

Shior said that the additional 600 displaced persons were recorded from four communities in Logo and Gwer West local government areas of the state.

He added that the humanitarian crisis in the state had affected infrastructural facilities such as schools, churches, health centers and other social amenities just as he decried the continued neglect of Internally Displaced Persons by the Federal Government.

The SEMA boss also said that some International Humanitarian Partners who are intervening in the North Eastern part of the country have neglected the plight of the displaced persons in the state.

He said, “There are over 200 International Humanitarian Partners with over 50 of them working in Borno State with less than 10 working in Benue State.

“It is unthinkable to keep IDPs for over 5 years. With such colossal damage to the State, the Federal government has neglected us. The President should write his name in gold and attend to the humanitarian situation in the state.

“With the recent herdsmen attacks on four communities in Logo and Gwer West, the number of displaced persons has risen to over 2 million people while the attacks have affected infrastructure in some communities across the state.

Continuing, Shior said, “Schools, churches, health centers and other amenities were completely destroyed in those communities attacked by herders

“The State Governor, Samuel Ortom has remained relentless in providing for the IDPs”. 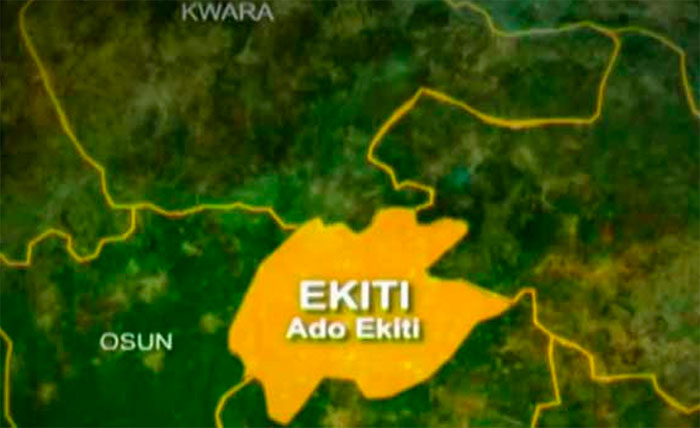 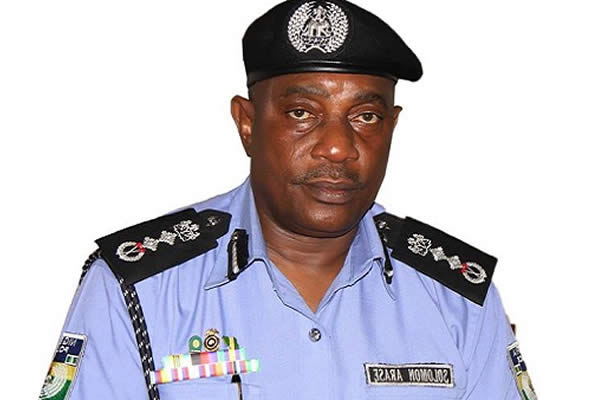 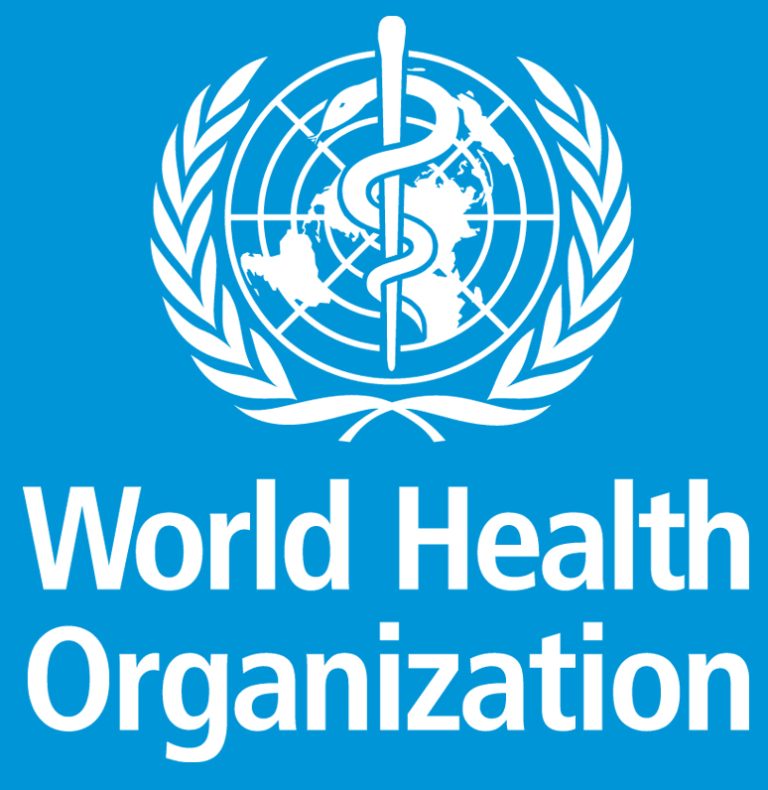 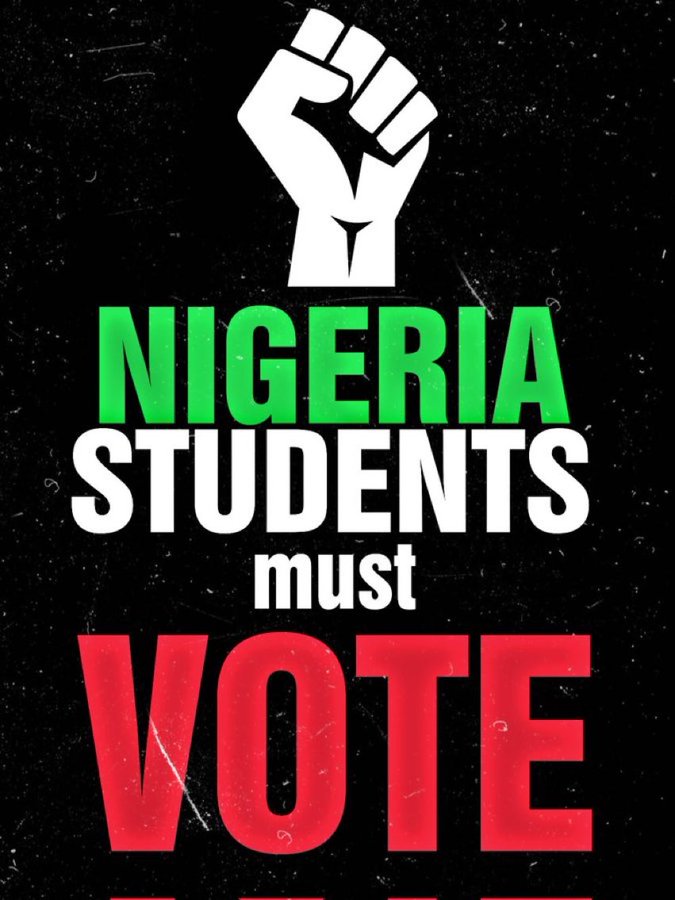 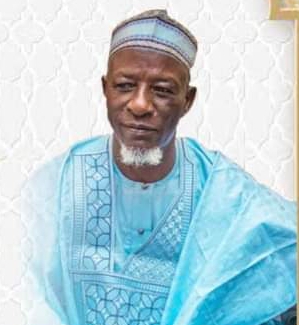