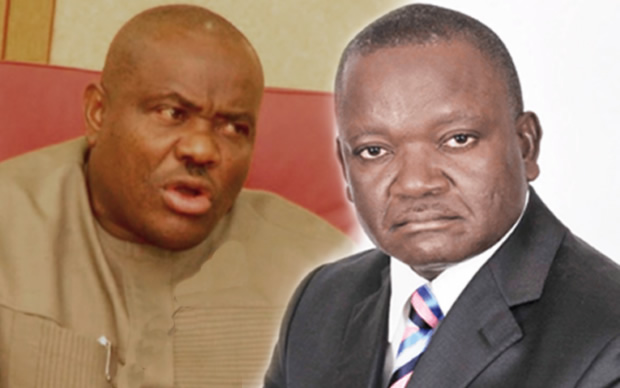 The Benue State Governor, Samuel Ortom, has refuted claims that he broke away from his Rivers State counterpart, Nyesom Wike.

Addressing journalists after a meeting with caucus members of Peoples Democratic Party from the North West senatorial district, Ortom said that nothing would make him leave Wike.

The senatorial district comprises of Jemgba and Minda axis. A group from the Jemgba community had accused the governor who is from Minda, of working against their son, Senator Iyorchia Ayu.

While reacting to this, Ortom had through his Chief Press Secretary, Nathaniel Ikyur, narrated how he supported the national chairman of PDP, Iyorchia Ayu, adding that he could not, therefore, turn around to work against him to be removed from office.

But making his position known on Monday, the governor told journalists in Makurdi that he could not have parted ways with his friend, Wike, saying they both just returned from London.

He said, “And the headline from This Day that I have split with Wike. I just came back from London with Wike this morning. We are friends and I still maintain my stand on what I said.

“I have not moved away from there; that I still sympathise with Wike on the injustice meted on him.

“Politics is about interest and where your interest is not protected, you have a right to protest and I think that is what is happening.

“The party leadership has not been fair to Governor Wike based on activities that took place during and after the convention.

“We have not been able to deploy adequately the internal conflict mechanism to resolve those issues and this is all I have been saying.

“I sympathise with him and still stand with him. Let the leadership of the party at the national level do the same thing.” 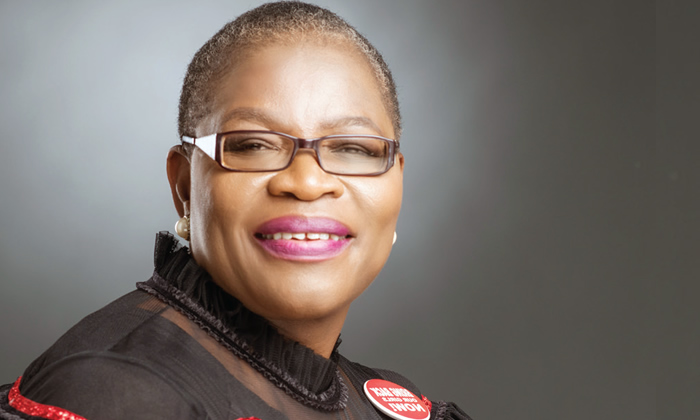 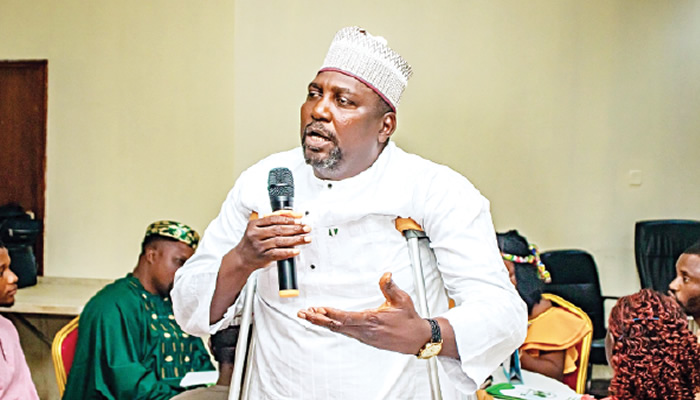 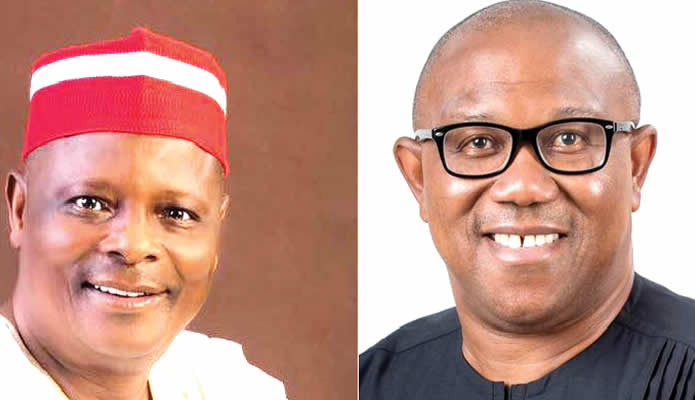 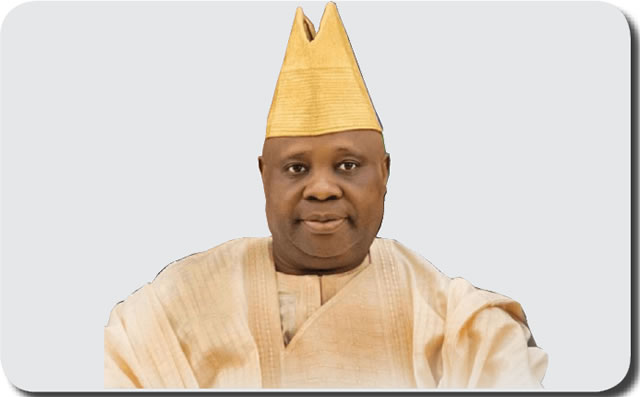