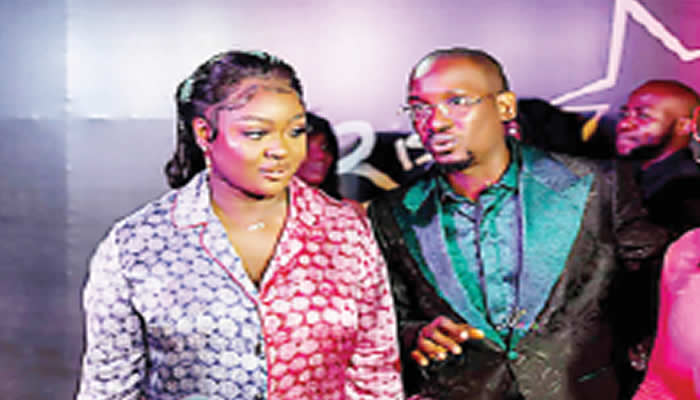 A galaxy of stars was in attendance at the premiere of a movie titled, Symphony, at the Imax Cinemas in Lekki, Lagos.

The musical movie dwells on achieving success despite societal failures. It features popular artiste, Oladapo Oyebanji, aka Dbanj; and actors, Efa Iwara, Kalu Ikeagwu and Jackie Appiah, among others.

Speaking on his character in the movie, Ikeagwu, who played the role of the father to an aspiring musician, said, “My character is a wealthy person who wants his child to do something more responsible like being a doctor or a lawyer, rather than being an artiste. What resonated with my role is that incidentally, my father was grooming me to be a doctor. But, I fought very hard because I grew up in a ‘traditional’ home. My dad was a lecturer, so I had to fight against all odds to be where I am today.”

On her part, Appiah noted that her role in the movie was similar to her life. She said, “I play the role of a strict mother from an affluent home who wants her daughter to go to school and pay attention to her studies. But, the daughter has different plans. She wants to follow her dreams, which is to make music. 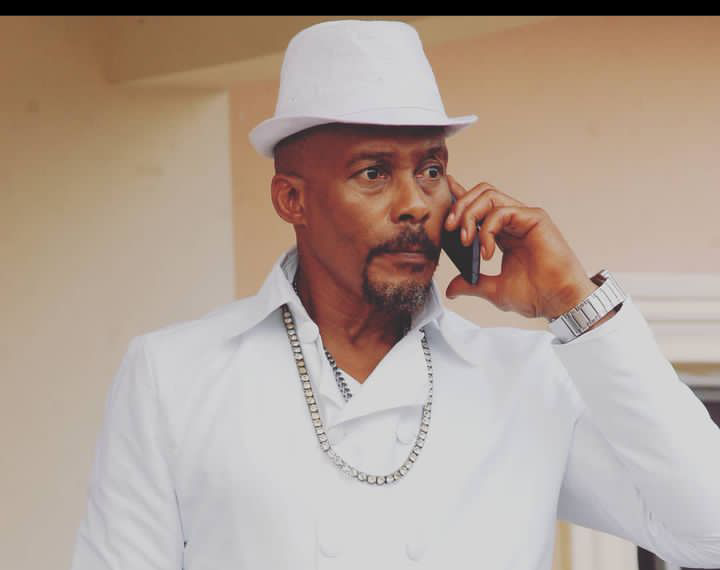 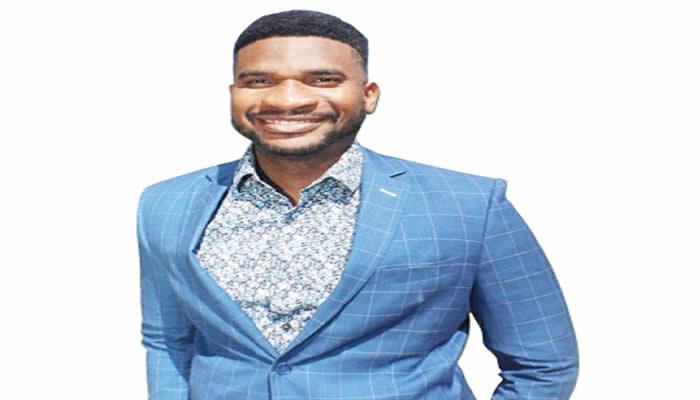 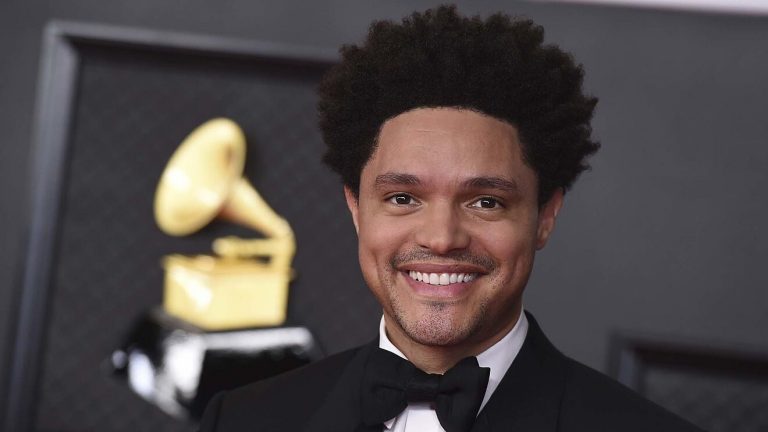 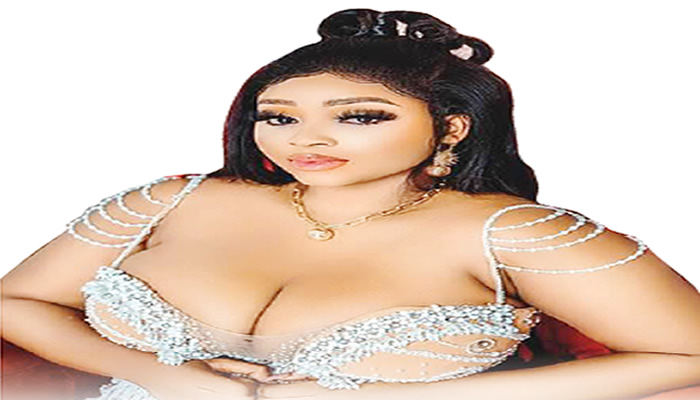 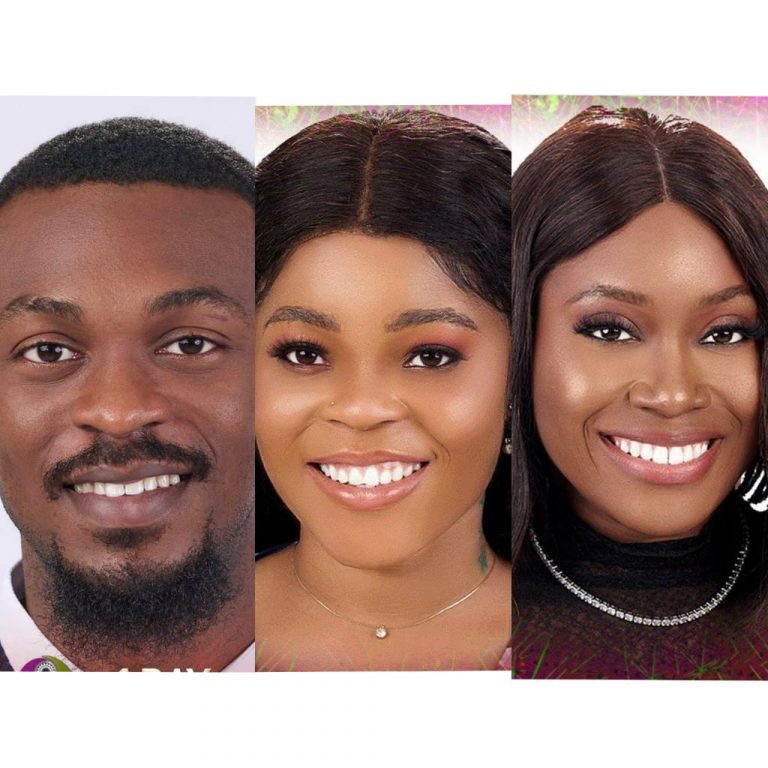