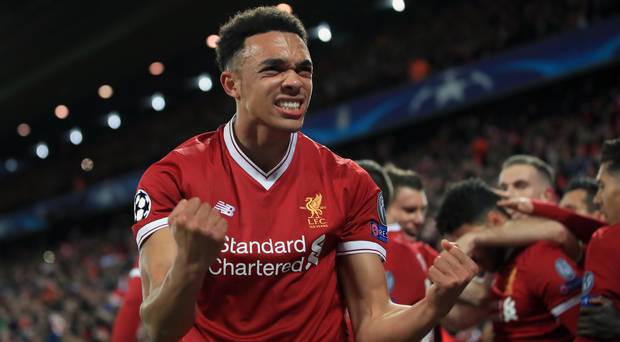 Trent Alexander-Arnold has once again been left out of England’s matchday squad for tonight’s Nations League clash with Germany at Wembley – but Brentford striker Ivan Toney is included and could make his international debut.

The Liverpool right-back didn’t play a single minute as England lost 1-0 against Italy at the San Siro on Friday and now has no more chances to impress manager Gareth Southgate before the World Cup.

Alexander-Arnold is widely considered one of the best attacking full backs in the world, but there are question marks over his defensive ability.

Jurgen Klopp’s side have been suspect at the back all season, with the 23-year-old criticised after a humbling 4-1 loss against Napoli in the Champions League and after a 2-1 defeat against rivals Manchester United in the Premier League.

His omission portrays that he will only have featured in five of England’s 31 games leading up to the World Cup, an astonishing statistic which shows his distance from Southgate’s thinking.

Daily Mail noted that Alexander-Arnold was an eye-catching omission from the last major tournament, the 2020 European Championships which ended in a spot-kick defeat against Italy in the final, with injury – although his knock saved Southgate the awkward decision of leaving him out even if he were fully fit, which may well have happened anyway.

Although right back is one of England’s strongest positions, he still appears to be behind Kyle Walker, Reece James and Kieran Trippier in the pecking order.

Southgate said, “Of course, he does have a fantastic range of passing, we’re blessed with different profiles of player in that position. If we play with wing-backs, Trippier and Reece James are also exceptional with the ball and we’re always having to look at the full package and assess the players on all of their attributes.

“It’s a really difficult position to make decisions on, but we have to go with the ones we believe, and ultimately I’ll be judged on the outcome, as we know. I don’t see risks.

“And that’s what we’re all trying to do with every team, you’re trying to build a team that accentuates the positives, and within the group protects yourselves against how the opponents might come from you.” 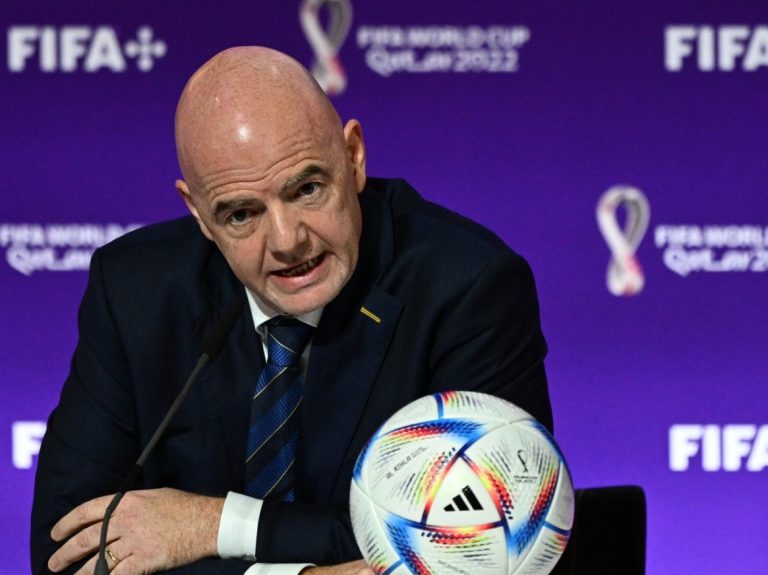 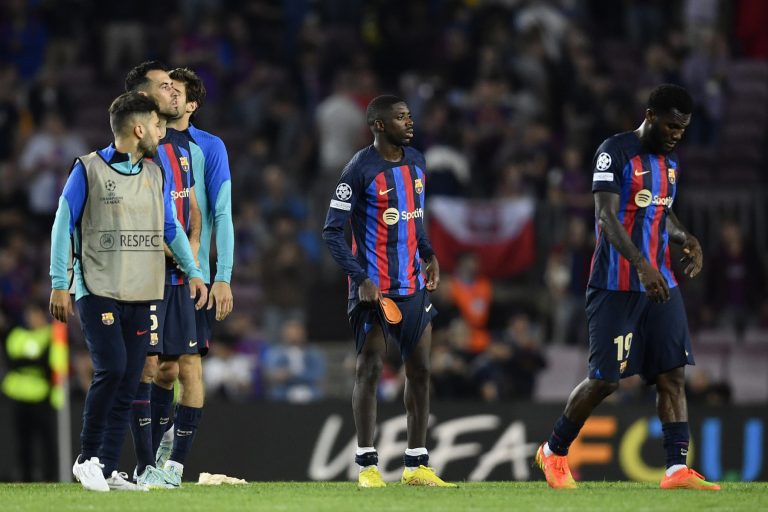 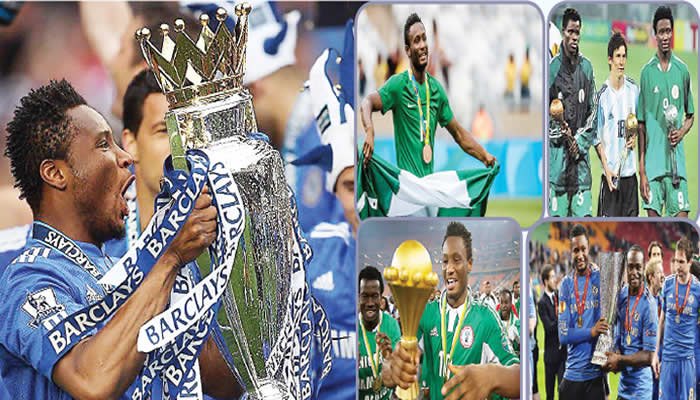 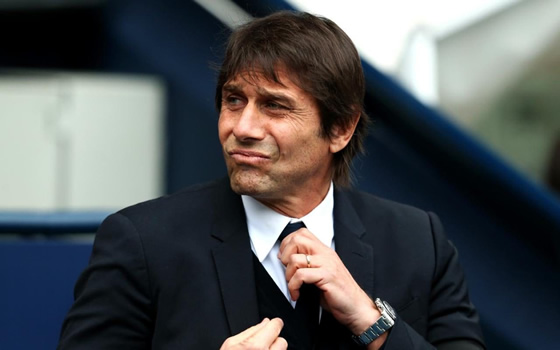 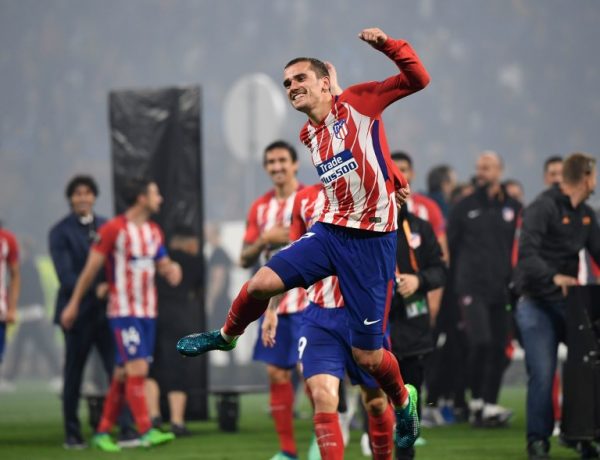 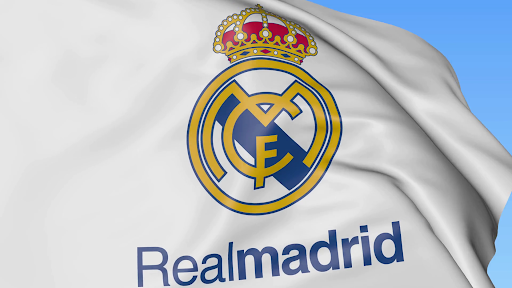