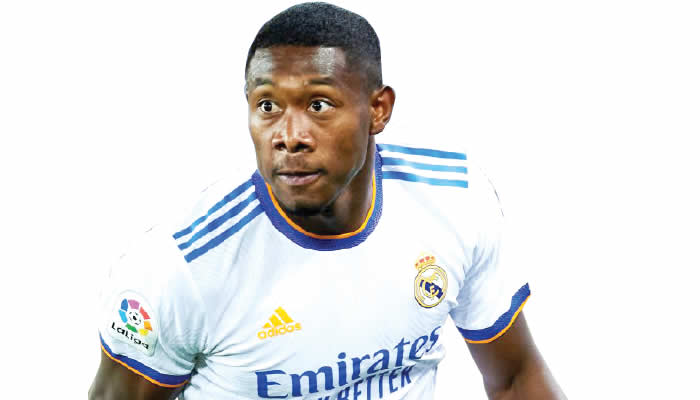 Real Madrid defender of Nigerian descent David Alaba is planning to open a football centre in Nigeria, after recently donating mobile toilets in Ogere Remo community, The PUNCH has learnt.

The Chairman, Nigerians in Diaspora Commission, Abike Dabiri-Erewa, stated this on Saturday, while commending the Austrian defender of Nigerian descent for donating the to the Ogun community.

“@David_Alaba. A big thanks for the facility donated by the David Alaba Foundation at Kara Market, Ogere Remo, Ogun State to support FGNs move to end open defecation,” she wrote.

“David is also planning a football training centre in Nigeria.”

Alaba was born in Vienna, Austria to a Nigerian father George and Filipino mother Gina. Alaba captained Austria during the UEFA Euro 2020, leading the Europeans to the knockout stages of the competition for the first time in their history. He’s also been named an eight-time Austrian Footballer of The Year and has three Champions League winners medal amongst his many laurels.

Dabiri-Erewa, also in a tweet, said the initiative was in tandem with NiDCOM’s mandate of harnessing the potential of Nigerians in Diaspora for national growth and development.

The unveiling of the toilets was in collaboration with the Organised Private Sector in Water Sanitation and Hygiene, Clean Nigeria Campaign and NDCOM.

Also at the unveiling, the Federal Government, through the Minister of Water Resources, Suleiman Adamu, lauded the gesture by the Austria international.

According to him, private sector and diaspora engagement and support through accelerated provisions of toilets by philanthropy will go a long way. He added that such a commendable project by Alaba and his foundation was worthy of emulation, saying the quest to end open defecation required the contribution and commitment of all stakeholders.

The minister urged Nigerians in the Diaspora to mobilise support for the campaign through private sector engagement, adding that under the Clean Nigeria Campaign, 84 LGAs were now Open Defecation Free.

Also represented at the unveiling of the toilets was Governor of Ogun State, Dapo Abiodun, who was represented by his Commissioner for Special Duties, Olufemi Ilori-Oduntan, Coordinator, OPS-WASH, Dr Nicholas Igwe, and Clean Nigeria Campaign Coordinator, Chizoba Opara. 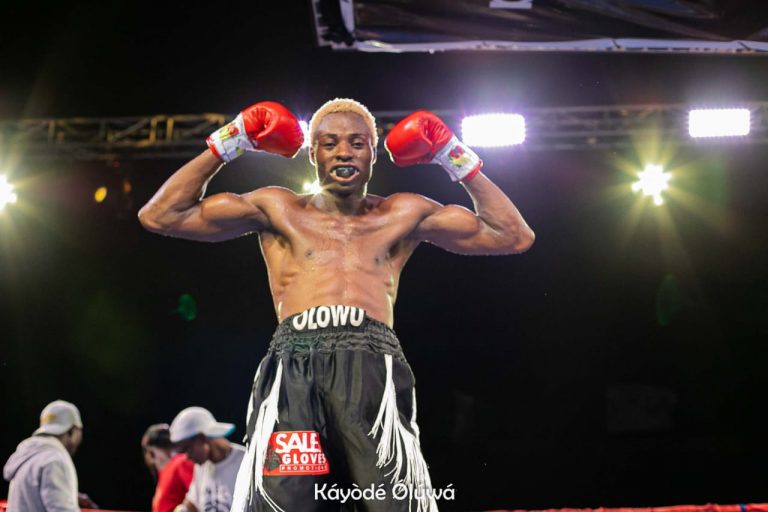 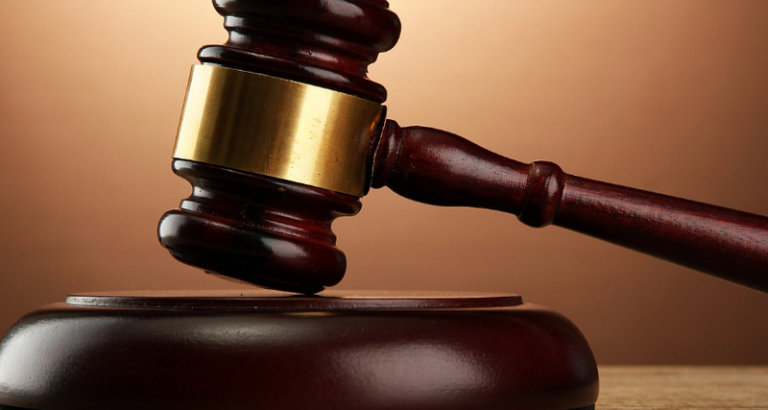 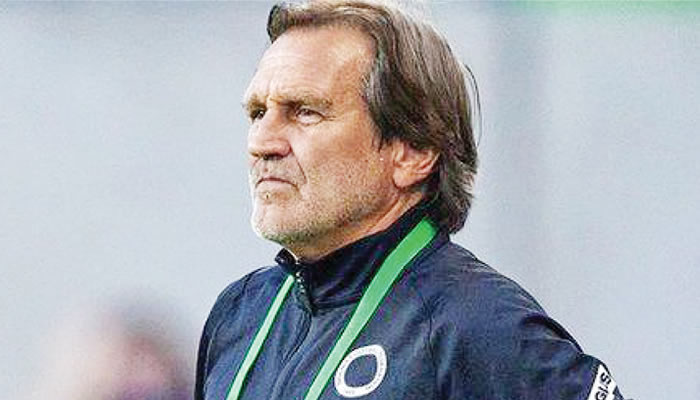 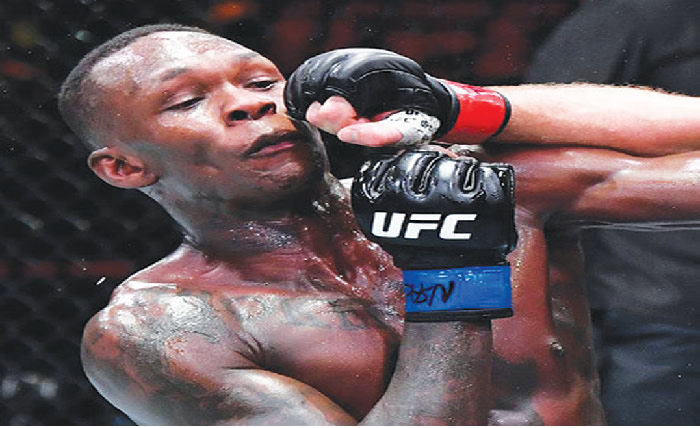 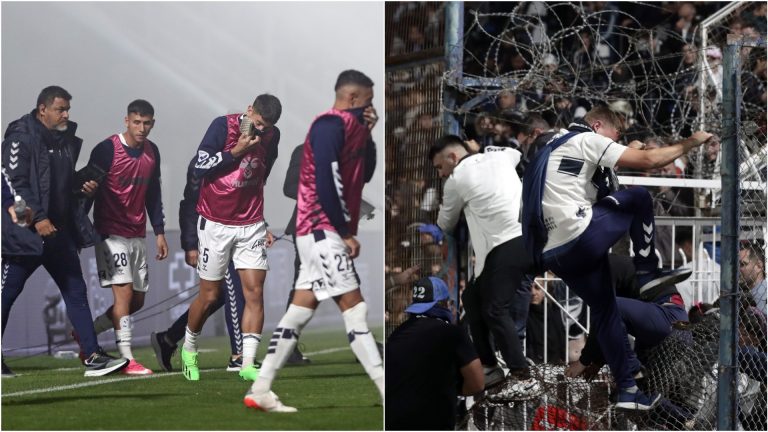 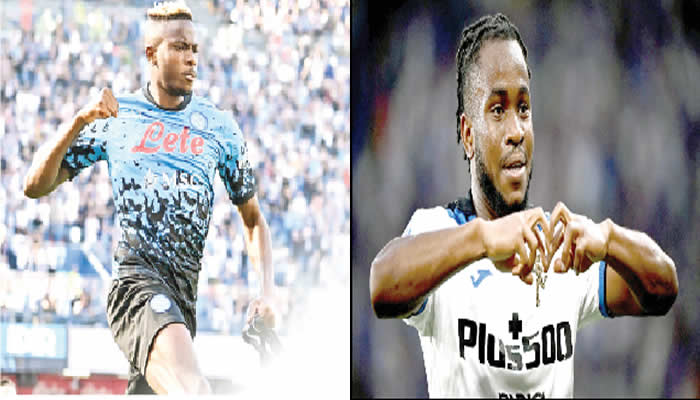