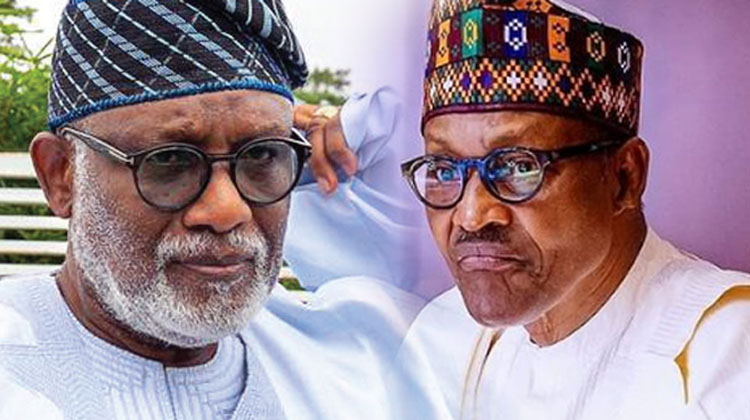 The Ondo State Governor, Rotimi Akeredolu, has insisted that he would ensure that the state security network agency also known as Amotekun, was equipped with sophisticated weapons to operate.

The Chief Press Secretary to the governor, Richard Olatunde, revealed this while reacting on behalf of Akeredolu, to a statement by the Senior Special Assistant to the President on Media and Publicity, Garba Shehu, on acquisition of sophisticated weapons to the state security outfit.

Shehu reportedly said there was no state in the country that have been authorised to procure weapons for their security outfits.

But Akeredolu’s aide in a statement issued on Wednesday said the reasons adduced by Shehu for the continued refusal to approve of the use of sophisticated weapons by state security outfits can no longer be plausible in the face of increasing security challenges being faced by the people.

He said, ” The assertion of the Senior Special Assistant to the President on Media and Publicity on the use of automatic weapons by State Security outfits betrays the current realities across the country. His attempt to justify the use of AK47 by the Vigilantes of Katsina State for training stands logic on it head.

“The report by the TVC News that went viral showed the Kastina State Vigilantee training with AK47. This is the same weapon which approval has vehemently been refused for the use of Amotekun Corps and other state security outfits. The questions Governor Oluwarotimi Akeredolu, SAN, asks are, where did the guns come from, who approved their use, were the guns returned to the armoury after use, the AK47, as seen from the TVC news report, was about usage. If not, what purpose does training with the guns serve?

“It is rather suspicious that Garba Shehu elected himself as the spokesperson for the Kastina State government. Whereas, the Katsina State has not come out openly to deny the statement of Governor Akeredolu on the use of AK47 by Vigilantes of Katsina State during training.

“Governor Akeredolu has reiterated that state security outfits backed by law whether in the Western Nigeria, Katsina, Borno, Benue or any Northern State must have access to the same sophisticated weapons that the criminals have. It is time to face down these enemies of the people.

“It is illogical to continue to fight hardened marauders who bear sophisticated weaponry to kidnap and maim our people with bare hands. We cannot fight armed enemies of the people with our bare hands. It is our firm belief that the government has a fundamental duty to protect the people. It is a task that must be accomplished without excuse.

“Governor Akeredolu is determined to spare no efforts in protecting the people. He has vowed to explore every available legal and constitutional means to secure the state and its people. The Southern Nigeria Governors Forum has called for the establishment of state police. The 19 Northern State Governors and Northern Traditional Rulers Council have also supported the call for State police.

“The call by the sub-national should be heeded and change effected where necessary. Every Governor sworn to an oath to protect the state and the people. The sub-national must be allowed to put in place security forces as a counter-balancing force to face these marauders who have unchecked access to sophisticated weapons.

“It is high time we tackled these conflict entrepreneurs and restore the confidence of the people. We can not do the same thing time and again and expect different results.”

According to him, Governor Akeredolu is irrevocably committed to the security of the people of his state.

“He will continue to speak up in defense of the people. He is very much committed to the realisation of constitutional amendment to reflect the current realities.” the governor’s aide said. 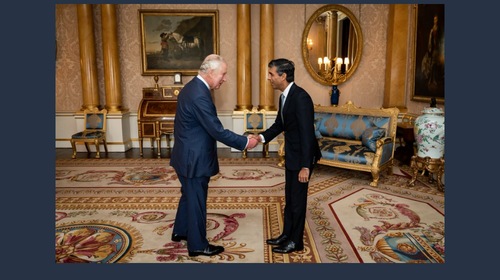 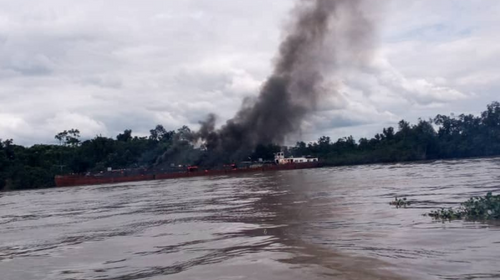 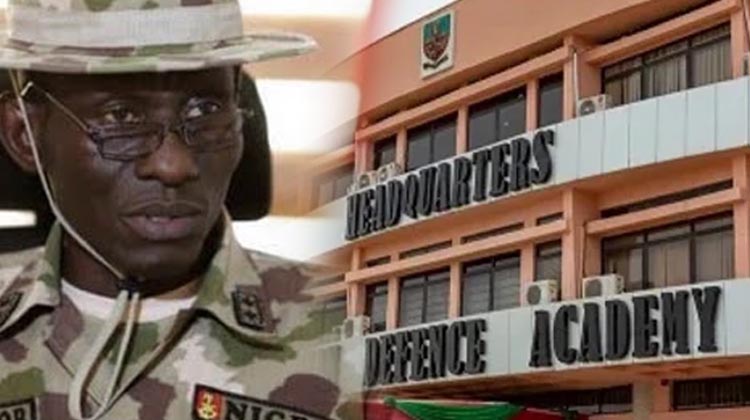 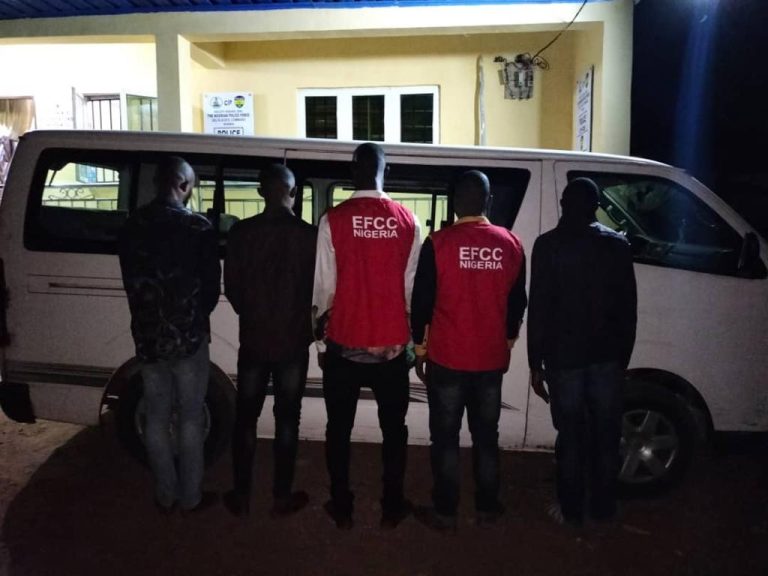