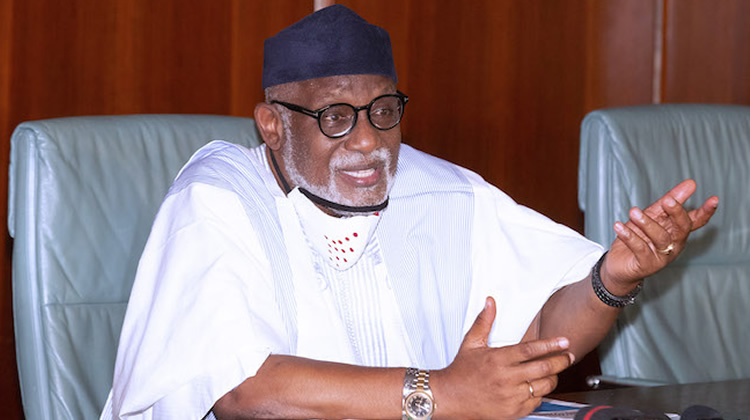 The group’s National Leader, Chief Ayo Adebanjo, stated this in a condolence message to the Governor, on Saturday, over the death of his mother, Grace Akeredolu,

Adebanjo, whose message was delivered to the Governor by the group’s Secretary General, Chief Olusola Ebiseni, said the group was impressed by Akeredolu’s position on the need to have multilevel policing, particularly the state police in the federation.

He said, “We just heard of your fearless and quintessentially courageous stance on the need to properly equip the Amotekun.

“We are particularly impressed that as the chairman of the Southern Governors’ Forum, and even though you are elected on the platform of the same political party as the President, you dare to speak as a leader of our people.”

Commiserating with the Governor, his siblings and the entire family, one of the Afenifere leaders, Chief Korede Duyile, prayed God to grant the family the fortitude to bear the loss.

Responding, Akeredolu who expressed his appreciation to all the groups’ leaders within and outside the state, said he was grateful to God for surviving his mother. 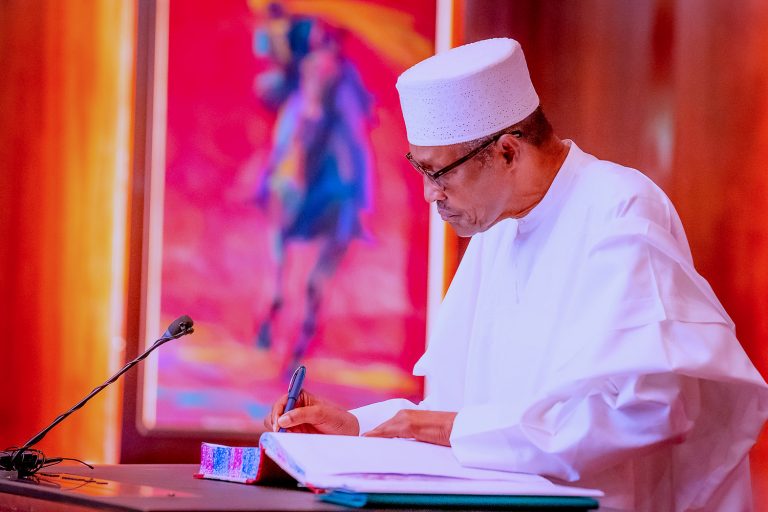 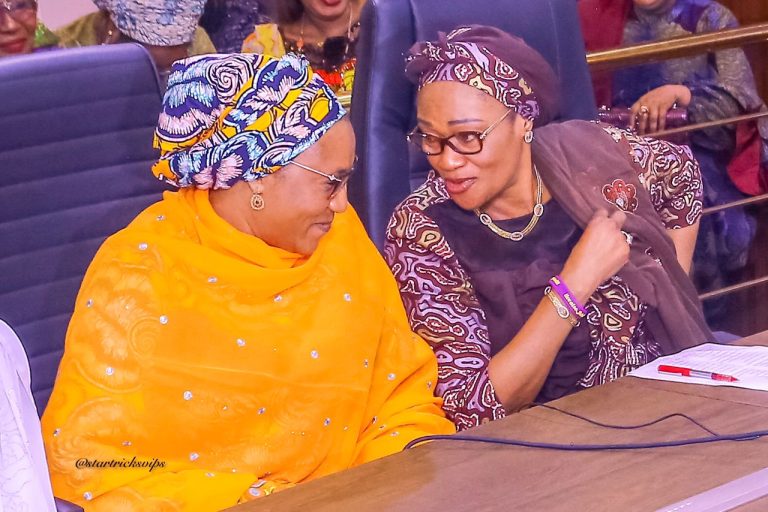 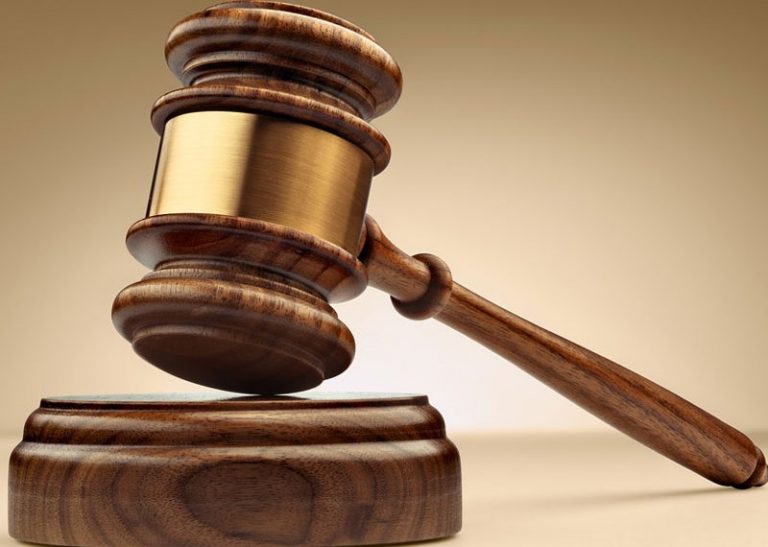