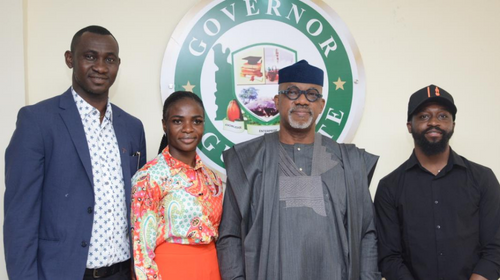 The Ogun State Governor,  Dapo Abiodun, on Tuesday, announced a cash reward of N5 million and a house to the World, Commonwealth and African 100 metres hurdles, Oluwatobi Amusan.

The governor also named her as the Ogun State Sports Ambassador.

Abiodun, in a statement issued by his Chief Press Secretary, Kunle Somorin, hosted Amusan at his Oke Mosan Office, Abeokuta, the state capital.

The governor had on the April 26, 2021 adopted the star athlete, whose exploits were made known to the governor by the Minister of Youths and Sports, Sunday Dare.

Abiodun described  Amusan as a role model to the girl-child and a practical example of a truism that what a man can do, a woman can even do better.

“So, you will be our Sports Ambassador; I am happy that you said you are not from any other state. You are from Ogun and not from Lagos and you want to come back home. We also want to ensure that you come back home.

“We want to assure you that as you come back home, you have a home here in the state. So, in view of that, we are also going to be presenting to you a home in Ijebu-Ode.

“On top of that, we will be giving you a small token, we will be donating to you a sum of five million naira,” he said.

Abiodun noted that his administration is on course to give the Ijebu-Ode Stadium the necessary facelift it needs.

He added that the call by the star athlete to use the stadium to train whenever she is in the country will further prompt his administration to fast track the rehabilitation of the stadium.

“We are in the process of rehabilitating a few of our sport facilities, I have spoken to the Minister of Sports and a few other people, but, now that we have one of our own who is saying that I want to train in that stadium, that puts us under a lot of pressure to ensure we prioritise Ijebu-Ode stadium because we want you to come and be training in that stadium,” the governor added.

Abiodun also said his administration considers the role of women very important in all spheres of human endeavour.

According to him the passing of a law to ensure the full emancipation of women in the state is the beginning of an era where women get more responsibility.

Abiodun further described athletics as an avenue where discipline, leadership skills and inter-personal relationships can be learnt, adding that “Tobi has been able to succeed through a lot of discipline, hard work, persistence and a lot of faith in her ability.”

The governor stressed that his administration views the Sports Ambassador and world champion as a point of contact for other youths in the country who have lost faith in what hard work, persistence, faith and diligence can achieve.

He noted that the story of the World, Commonwealth and African Champion would further educate those who still look at the combination of sports and education as a waste of time.

In her remarks, Amusan, while acknowledging the support of Abiodun towards her success, called on the Federal Government to do more for athletes.

“All thanks to my governor for supporting me and I feel like the Federal Government can do the same when it comes to supporting athletes financially,” she said.

Her coach, Abiola Onakoya, also noted that the world champion is already giving back to the society through an athletics development programme named Tobi Amusan Athletics Development in Ogun State. 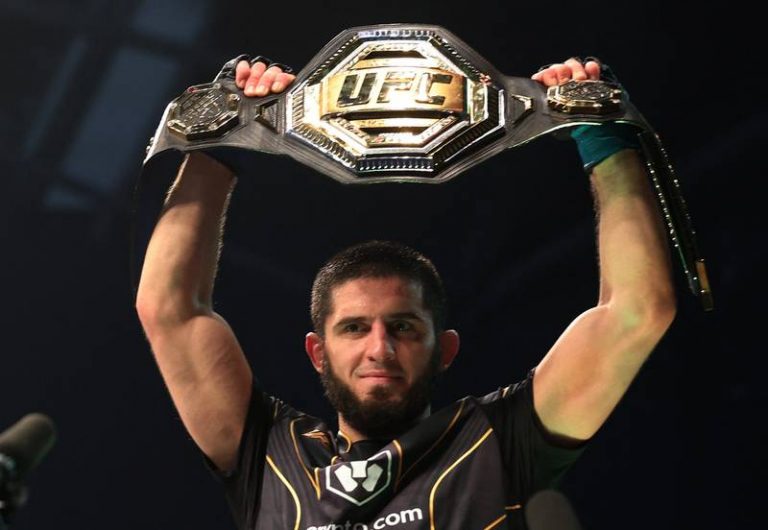 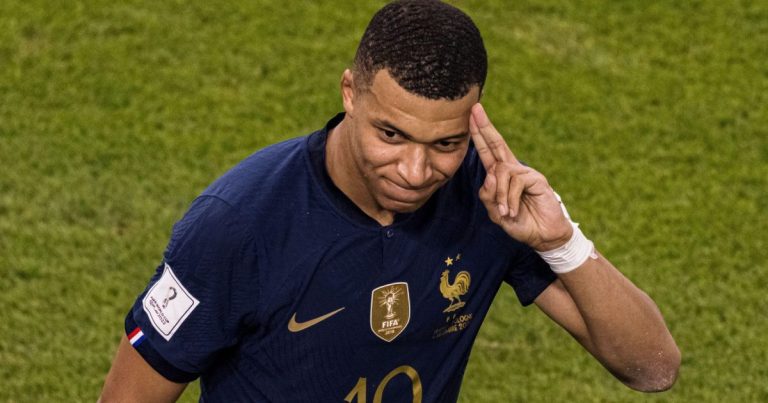 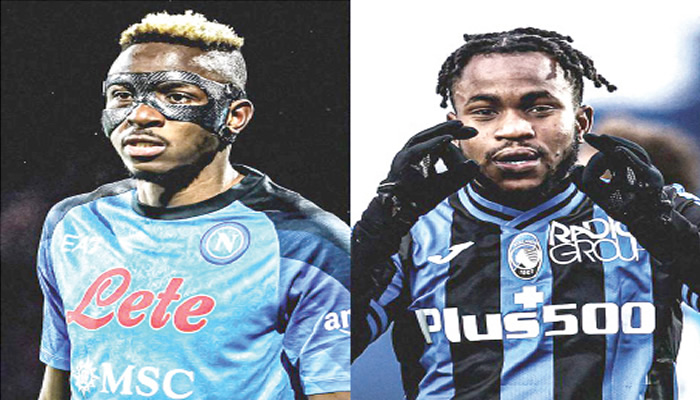 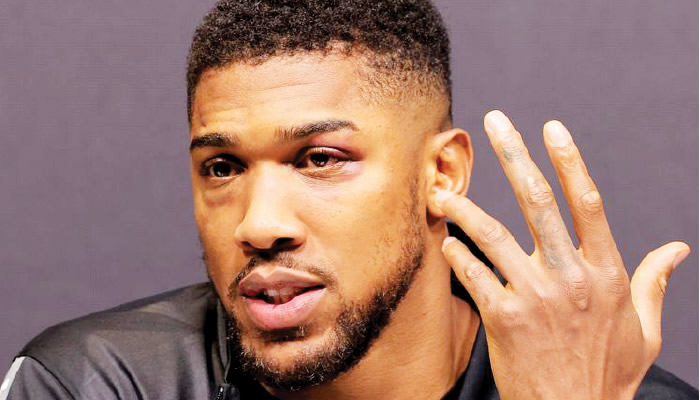 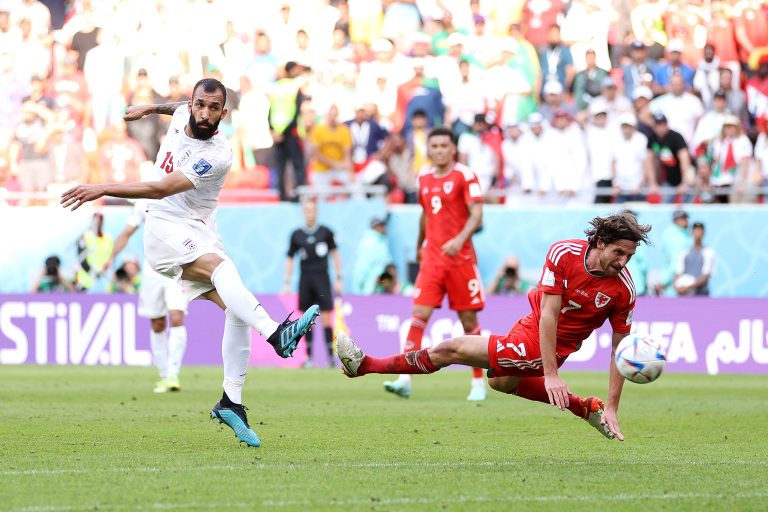