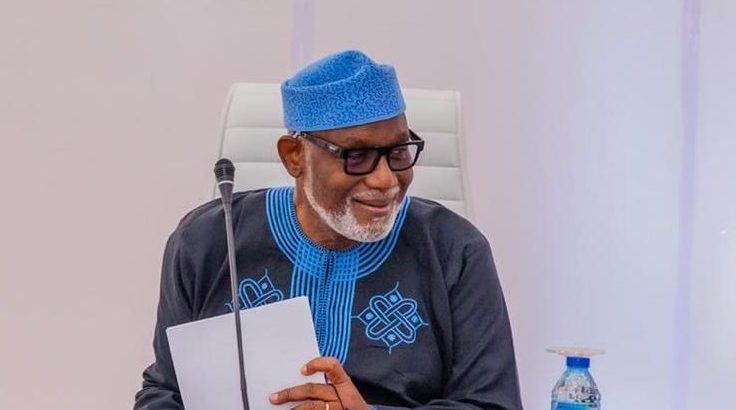 Governor Rotimi Akeredolu of Ondo State has been appointed as the Zonal Coordinator of the Tinubu-Shettima Presidential Campaign Council in the Southwest.

The appointment of Akeredolu who is also the Chairman of the Southern Governors’ Forum was approved by the Presidential Candidate of the All Progressives Congress, Asiwaju Bola Tinubu.

Chief Press Secretary to the governor, Mr Richard Olatunde, revealed this in a statement issued on Monday.

According to the statement, the letter dated August 8, 2022, noted that Governor Akeredolu deserved the appointment owing “to his impressive political achievements and the exemplary leadership he had demonstrated as governor of his state and as a party member.”

The letter reads: “By way of this letter, we are pleased to formally convey your appointment as the Zonal Campaign Cordinator (South West) of the Tinubu/Shettima Presidential Campaign Council.

“This appointment is fitting and appropriate given your impressive political achievement and the exemplary leadership you have demonstrated as governor of your state and as a party member.

“We are grateful that you have joined our campaign team. We know you will do your utmost in this new responsibility as we conduct an effective, message-driven campaign leading us to victory in the 2023 presidential election.” 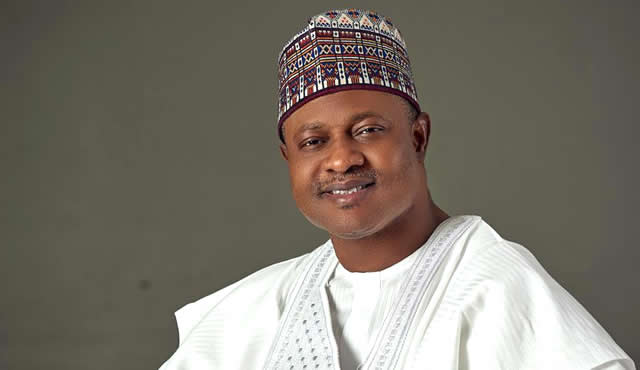 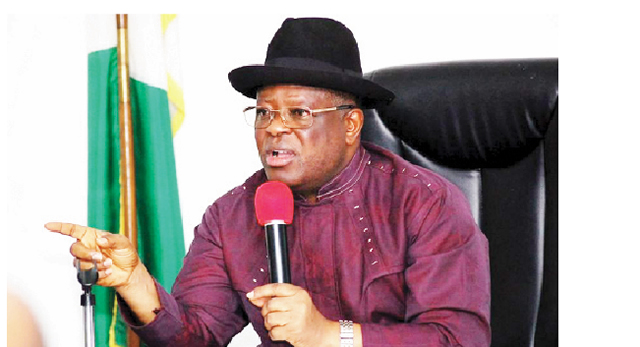 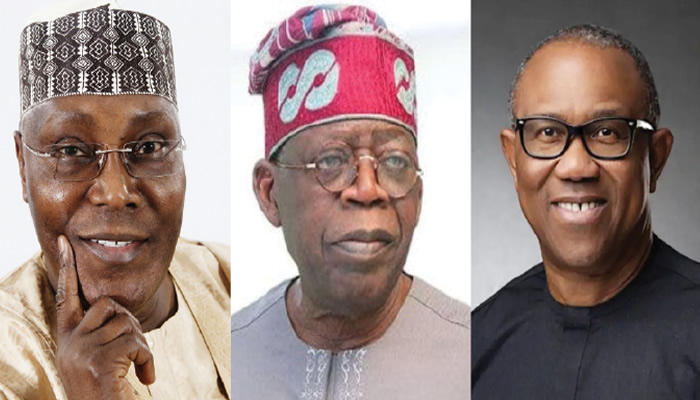 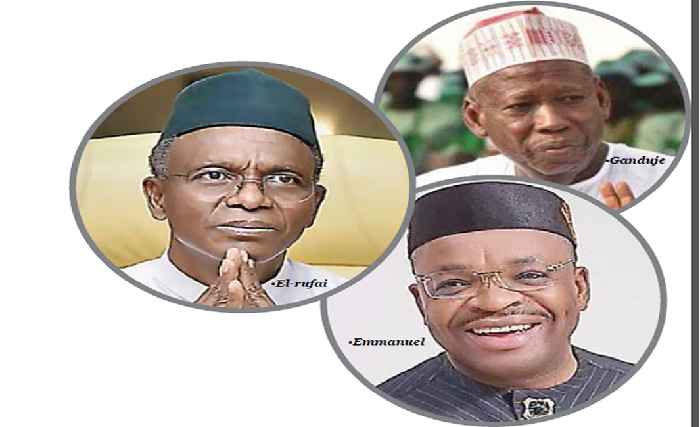