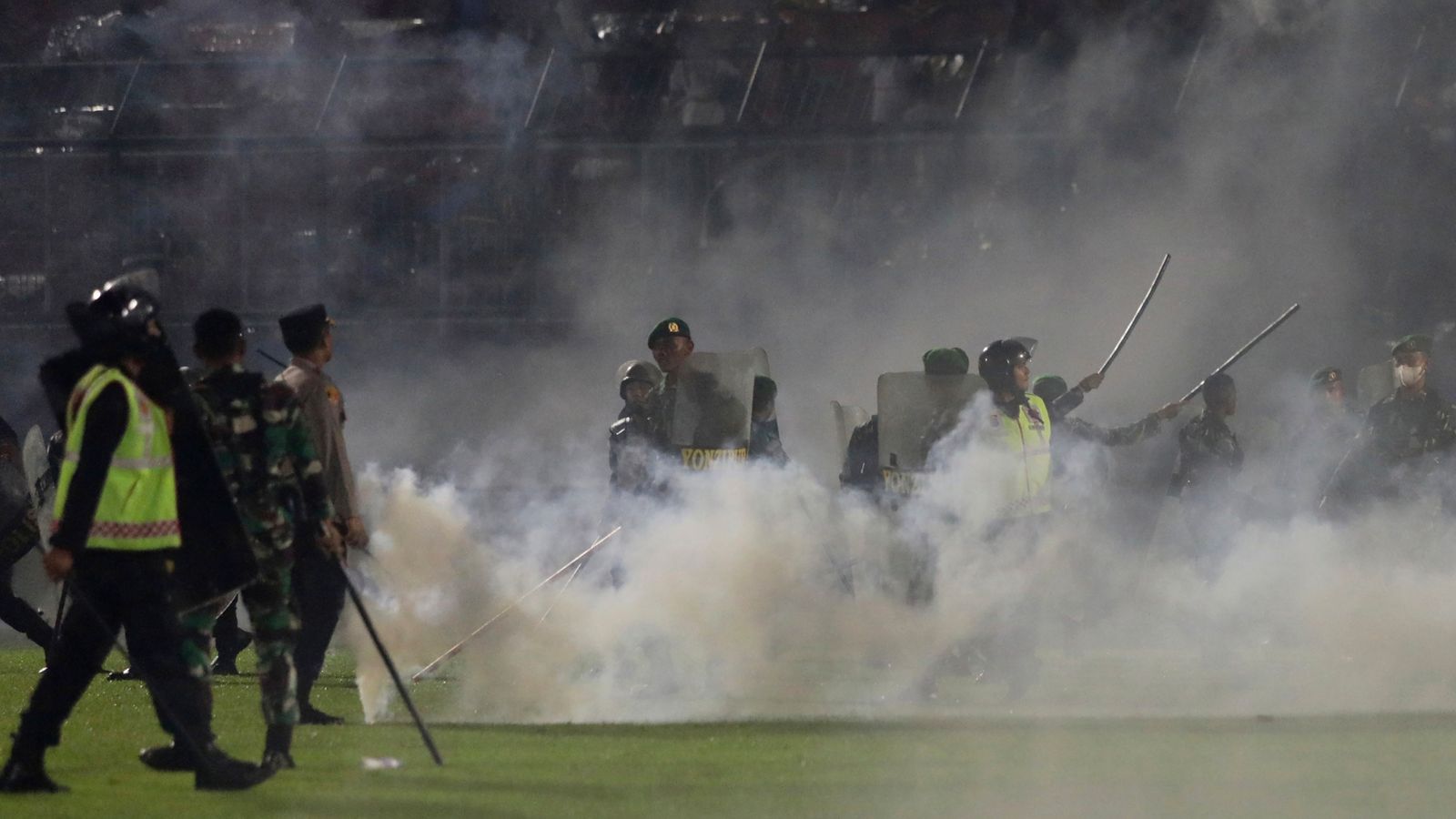 At least 174 people have been killed in a stampede following a riot at a football match in Indonesia between Arema FC and Persebaya Surabaya, after police fired tear gas to disperse angry fans from the pitch.

The tragedy happened on Saturday night in Malang, were fans of the loosing Arema team, invaded the pitch after the team’s first home defeat by the rival club in 23 years.

Responding to the invasion, the police fired tear gas on the pitch and into the stadium stands which caused panic among the crowd and they began to flee from the exits.

The Indonesian President, Joko Widodo, in a televised broadcast on Al Jazeera monitored by our correspondent, suspended all Liga 1 matches until investigations were concluded.

It is important to note that the international football governing body, FIFA, bans tear gas at football stadiums.

According to reports, some people were suffocated and others trampled as hundreds ran to the exit in a bid to escape the chemical, among which were children.

“I have specially requested the police chief investigates and gets to the bottom of this case. Furthermore, I have also ordered the Indonesian Football Association to temporarily halt all Liga 1 matches until improvements to the safety procedure have been concluded.

“I regret this tragedy and I hope that it is the last to occur in Indonesian football. We cannot have this anymore. Sportmanship, humanity and brotherhood of the nation should be upheld together.” Widodo said

The East Java Police Chief, Nico Afinta, said at a news conference that the police had taken preventive actions before resulting to the use of tear gas to disperse the crowd.
He said, “We have already done a preventive action before finally firing the tear gas as (fans) began to attack the police, acting anarchically and burning vehicles.”

Afinta also added that more than 300 people were taken to nearby hospitals but many died on the way and during treatment.

Reacting to the tragedy, FIFA President Gianni Infantino, described the incident as a dark day in football history.

Infantino said, “The football world is in a state of shock following the tragic incidents that have taken place in Indonesia at the end of the match between Arema FC and Persebaya Surabaya at the Kanjuruhan Stadium.

“This is a dark day for all involved in football and a tragedy beyond comprehension. I extend my deepest condolences to the families and friends of the victims who lost their lives following this tragic incident. 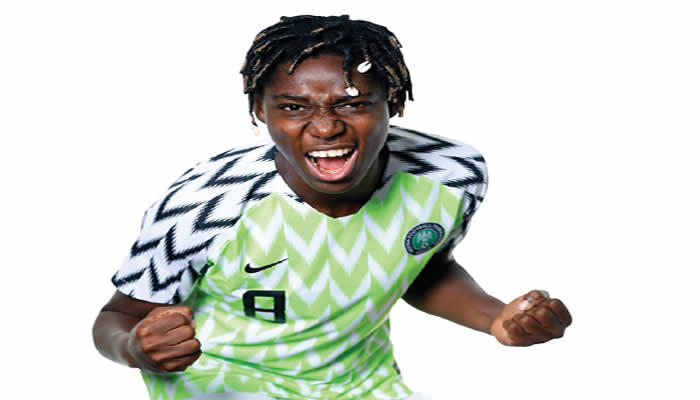 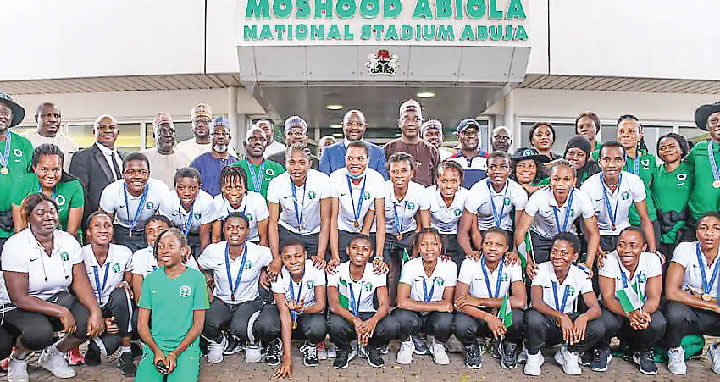 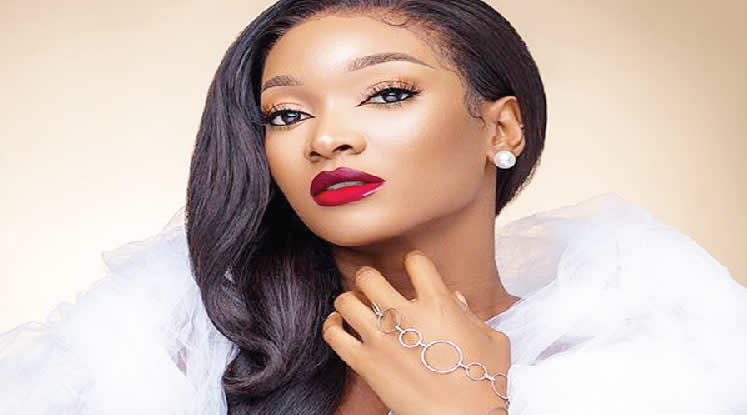 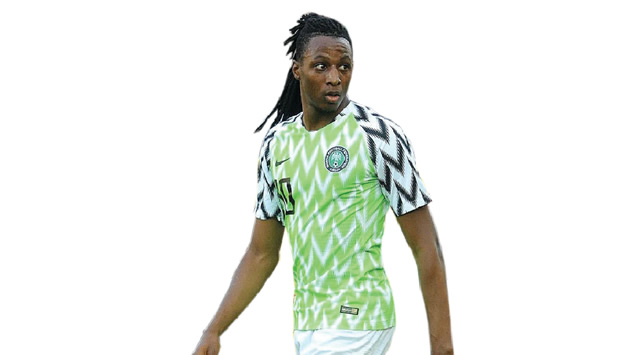 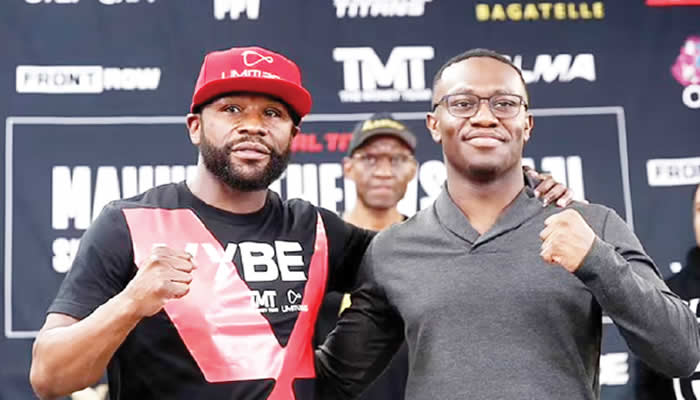 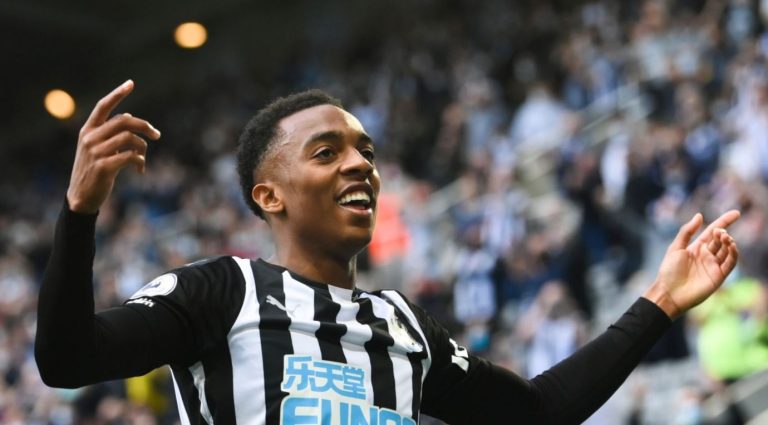